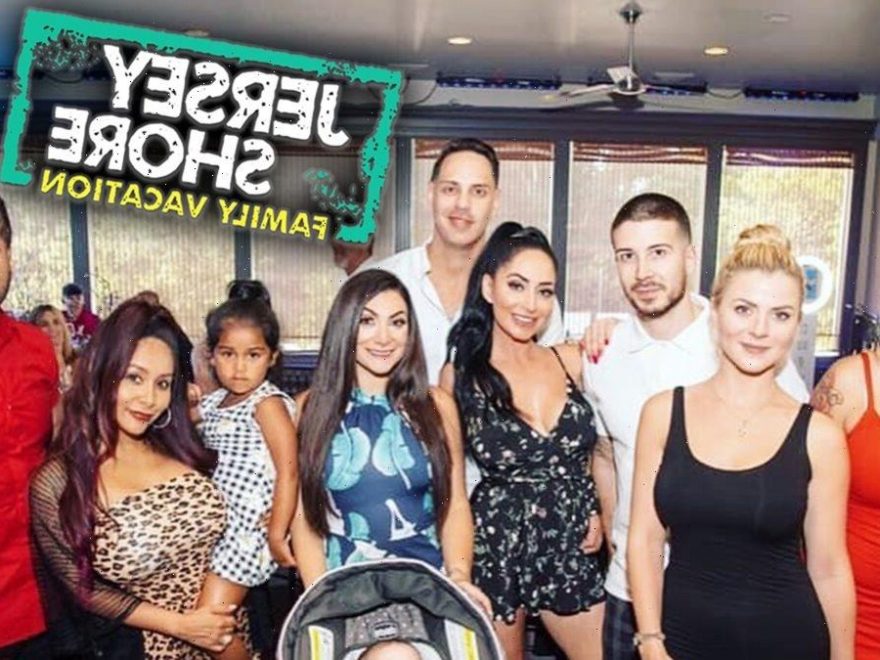 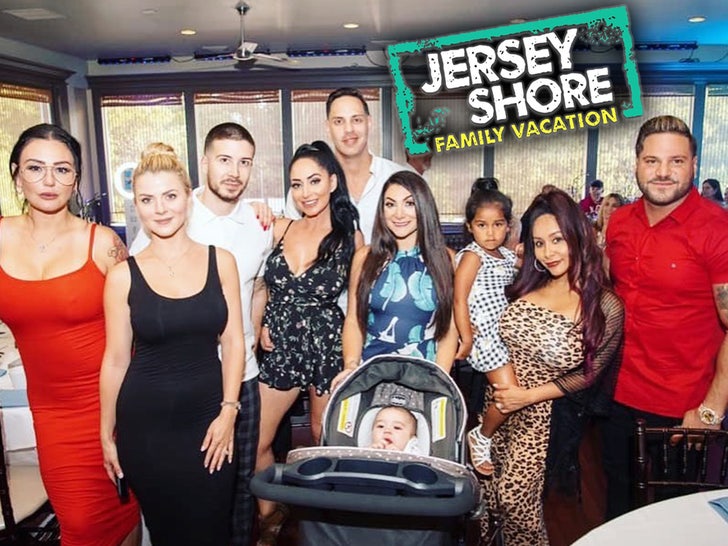 Ronnie Ortiz-Magro said he’s going to return to ‘Jersey Shore’ for the upcoming season … but he was nowhere to be found when his reality TV family recently started filming.

TMZ obtained these photos of some ‘Jersey Shore’ stars shooting scenes Easter Sunday at a winery in Southern California … and there’s no sign of Ronnie. 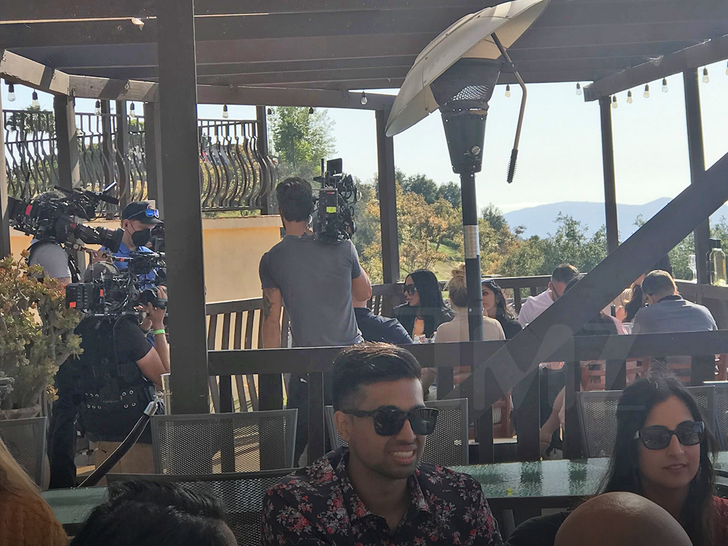 Here’s who was at the Cordiano Winery in Escondido for filming … Vinny, Snooki, Deena, JWoww and Mike The Situation … plus some wives, husbands, girlfriends and boyfriends. The other main cast member who wasn’t there was Pauly D. 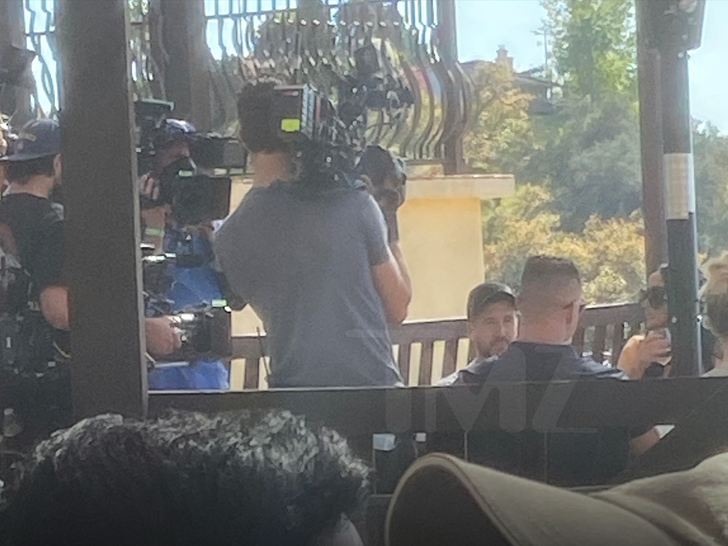 We’re told the ‘Jersey Shore’ cast took over the winery … shutting the place down for filming, including the tasting room, and forcing everyone else to order food and wine from a separate bar. 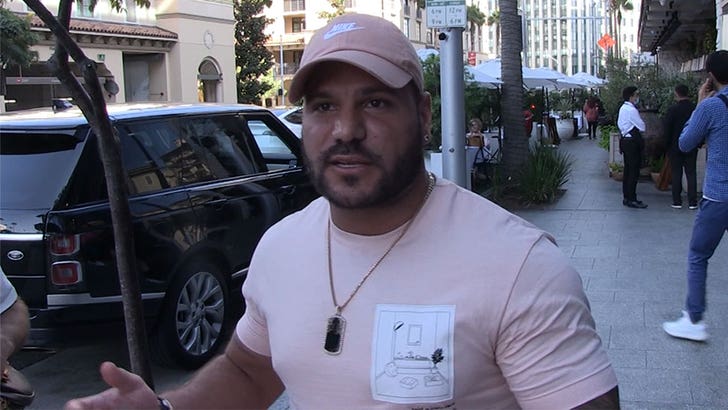 It’s interesting Ronnie is still missing from the action … remember, he told us back in August he was sober and planning to return to the MTV show for the second half of the 5th season.

There’s a chance Ronnie wanted to steer clear of shooting scenes at a winery … but until we see him filming with his ‘Jersey Shore’ fam, it’s fair to wonder if he’s really coming back.