Jeremy Kyle, 53, appeared downcast as he was spotted arriving at his home in Windsor this evening.

The ITV host kept his head down as he headed inside his property, dressed in a denim shorts and a navy hoodie.

Jeremy also wore a blue cap and a matching pair of trainers as he went inside.

It’s the first time Jeremy has been seen since the news broke that a guest on The Jeremy Kyle show died, one week after failing a lie detector test.

Steve Dymond, 63, had appeared on the show on May 2, before his body was found at a block of flats in Portsmouth seven days later.

During his appearance on the programme, Steve participated in a lie detector test in a bid to prove allegations he had cheated on his fiancée, Jane Callaghan, were not true.

Jane told The Sun: “We got engaged Christmas Day 2017. He was crying, the love was real. He was the most generous and loving person.

“He was quietly struggling and we didn’t know at the time. He cheated on me, I know he did. I can’t forgive but I just want him to be alive.”

She praised the show’s team for their after-care efforts, telling the publication: “They were brilliant. They were there when he needed help. They were really persistent in offering him help.”

Jane said that just before they went on the show, Steve had convinced her he had not cheated. 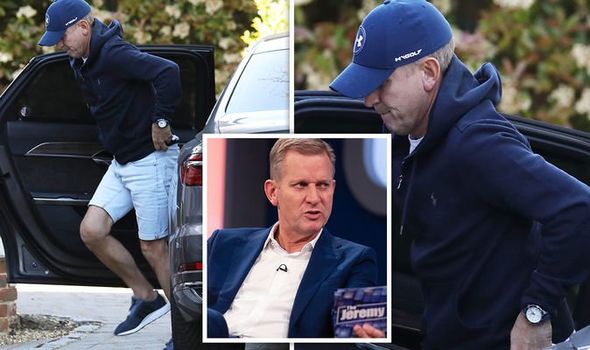 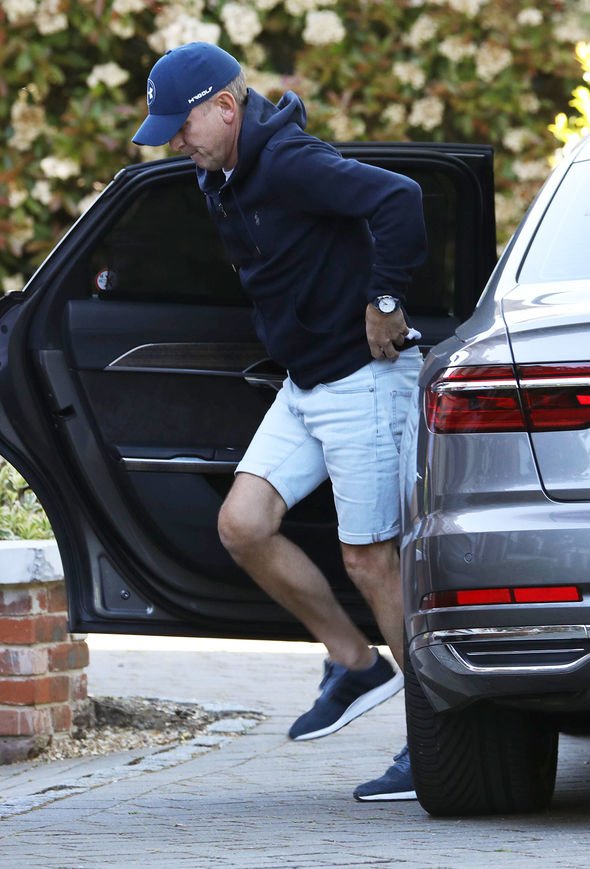 She told The Sun they split up after the show and last saw him four days later before Steve was found dead.

After the news of his death, Monday’s episode was pulled from air and the show has been suspended.

An ITV spokeswoman said: “Everyone at ITV and The Jeremy Kyle Show is shocked and saddened at the news of the death of a participant in the show a week after the recording of the episode they featured in and our thoughts are with their family and friends.

“ITV will not screen the episode in which they featured.”

The channel has now suspended the programme to “conduct a review” of the episode and what happened. 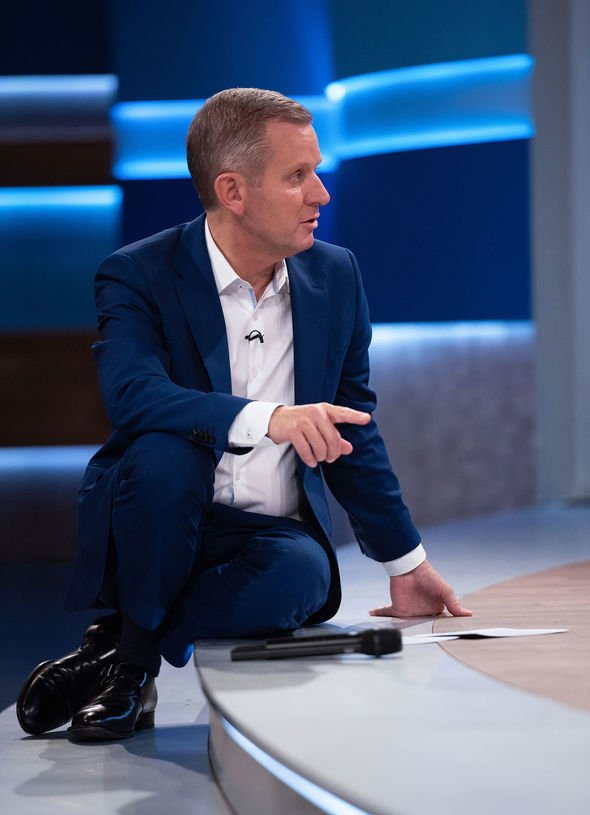 A Downing Street spokesman said: “Broadcasters and production companies have a responsibility for the mental health and well-being of participants and viewers of their programmes.

“We are clear they must have appropriate levels of support in place.”

A celebrity edition of the show starring former X Factor contestant Christopher Maloney and ex-EastEnders actress Danniella Westbrook was due to air on today, but has been rescheduled.

The Jeremy Kyle show has had its regular daytime morning slot on ITV since 2005.