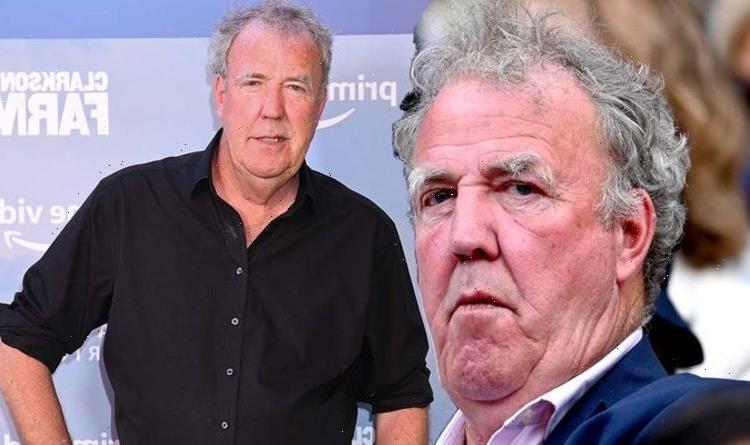 Jeremy Clarkson, 61, has once again seen himself surrounded by controversy over plans for his Diddly Squat Farm in Chadlington, Oxfordshire. The TV presenter had previously faced opposition from furious locals who blamed a surge in visitors to the region on the success of his Clarkson’s Farm show on Amazon Prime.

Now Jeremy is said to be facing a legal bid from one of his neighbours over a purported planning application to build a 70-space car park at a 60-seater café at the farm, according to the MailOnline.

The local man expressed concerns that the TV star would transform the region into a “Jeremy Clarkson theme park”.

A total of 20 locals have filed objections, according to the Daily Mirror.

Jeremy’s neighbour told the news publication: “I don’t understand why he’s stirring up controversy and antagonism right on his doorstep.

“These plans mean even more traffic, noise and light pollution in an area of outstanding natural beauty.

“The village is precious to everyone living in it.

“We don’t want a Jeremy Clarkson theme park and don’t understand why he’d want one.

“It’s not a personal thing and it’s not the village against Jeremy Clarkson – but people are worried.”

It explained that the land is a former quarry that could contain “filled ground”.

The report also advised that the land should be investigated before it can be built on.

It read: “No development shall take place until a desk study and if required a site investigation of the nature and extent of contamination has been carried out in accordance with a methodology which has previously been submitted to and approved in writing by the local planning authority.

“The results of the site investigation shall be made available to the local planning authority before any development begins.”

Today, Jeremy shared an update of his life on the farm on his Diddly Squat Farm Shop Instagram.

He uploaded a video of an owl who had found its way indoors and landed on a shelf.

It was sitting on top of Top Gear character The Stig’s hat.

The post was captioned: “Little owl and The Stig.”

Jeremy’s girlfriend Lisa Hogan could be heard speaking to the bird “So you like The Stig’s hat, huh?

“I’m going to leave you here, you know where your box is.”