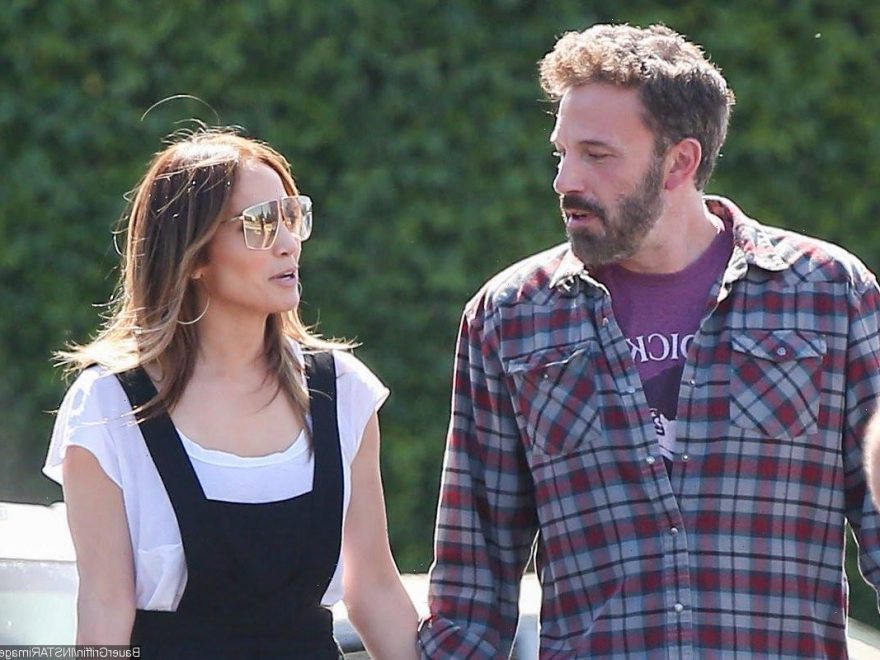 The ‘If You Had My Love’ songstress and the ‘Triple Frontier’ actor are said to be following up their low-key Las Vegas nuptials with a wedding party at his Georgia house.

AceShowbiz –Jennifer Lopez and Ben Affleck are going to celebrate their marriage with their loved ones. Following their surprise and low-key Las Vegas nuptials last month, the newlyweds are said to be throwing a three-day wedding this weekend.

The bigger party will reportedly take place at Ben’s Riceboro home in Georgia, just outside Savannah, with all the focus on J.Lo. “It’s going to be all about J.Lo. Ben wants all of the focus to be on her for their big day,” a source tells Page Six of the couple’s dream wedding celebration.

The three-day event is said to kick off with a rehearsal dinner on Friday, August 19. The actual ceremony will reportedly take place on Saturday and the couple will close out their weekend celebration with a barbecue and picnic on Sunday.

J.Lo is expected to wear a custom couture Ralph Lauren dress made in Italy and Vogue magazine is expected to document her fashion journey for the weekend. According to Page Six, Colin Cowie, an A-list event planner who has produced events for the likes of Oprah Winfrey, Michael Jordan and even J.Lo in the past, helps organizing the details for the lavish celebration.

It’s unclear how many are invited to the wedding, but Matt Damon, Jimmy Kimmel, Casey Affleck and Drea de Matteo are said to be among the A-listers who made the couple’s guest list.

A source previously told PEOPLE about J.Lo and Ben’s plans to throw a wedding party, “[The newlyweds] plan on having a bigger party so they can celebrate with family and friends.” The so-called insider added, “They don’t have a honeymoon planned yet. Jennifer says that every day with Ben is a honeymoon.”

J.Lo announced on her On the Jlo newsletter that she and Ben had tied the knot on July 16 in Las Vegas. “We did it. Love is beautiful. Love is kind. And it turns out love is patient. Twenty years patient,” she wrote. “So with the best witnesses you could ever imagine, a dress from an old movie and a jacket from Ben’s closet, we read our own vows in the little chapel and gave one another the rings we’ll wear for the rest of our lives,” she described the wedding, adding that the ceremony was “exactly what we wanted.”