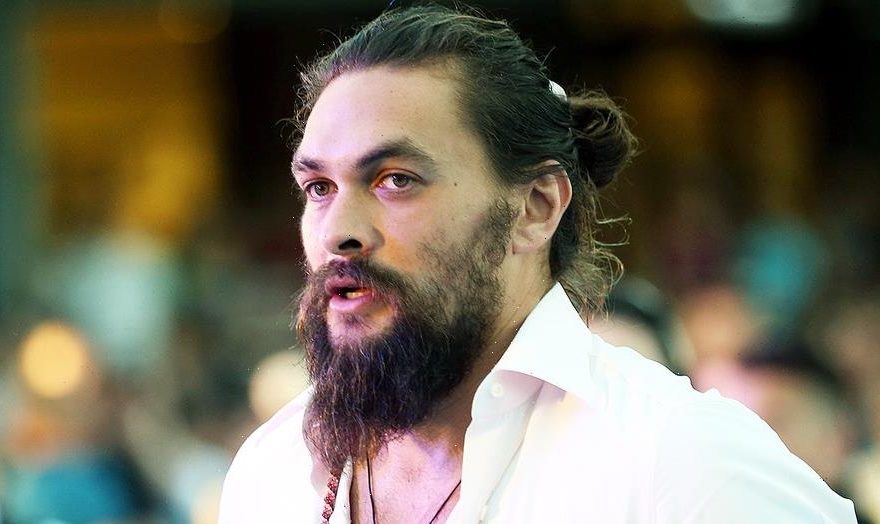 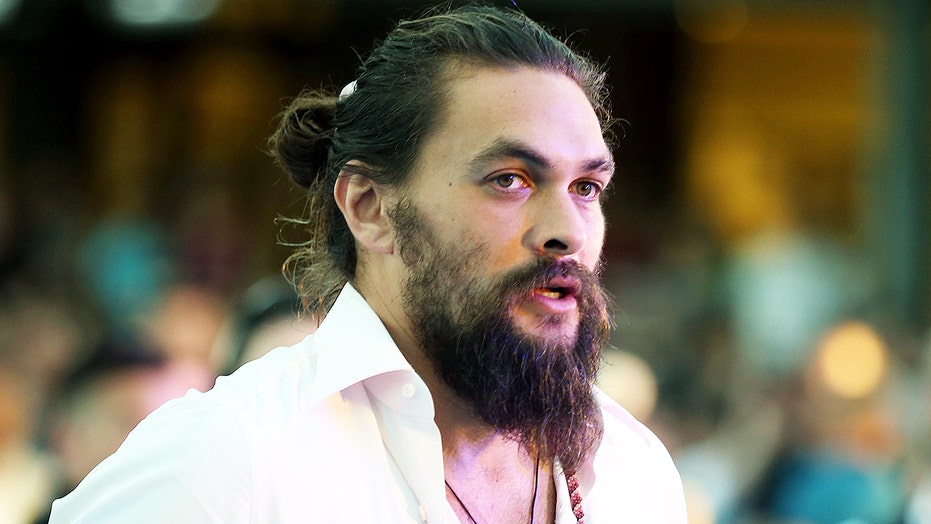 Jason Momoa had an awkward encounter with a reporter after calling them out for an “icky” question about his “Game of Thrones” character.

Momoa’s star has been on the rise since his breakout performance as the ruthless Khal Drogo in Season 1 of the hit HBO drama. He’s currently filming the sequel to “Aquaman” and is slated to appear in “Dune,” “Sweet Girl” and the latest season of his AppleTV show “See.”

Speaking in an interview with The New York Times to promote his new projects, the reporter asked the star about a controversy that sparked from his role in “Game of Thrones” more than a decade ago. The first episode of the series saw the 42-year-old actor’s warlord character force himself on Emilia Clarke’s Daenerys Targaryen on their wedding night.

When the reporter asked Momoa if he regrets filming the scene or would have done things differently in light of it seeming like an “older cultural moment,” the actor got incredibly uncomfortable and defensive.

“Well, it was important to depict Drogo and his style. You’re playing someone that’s like Genghis Khan. It was a really, really, really hard thing to do,” he explained. “But my job was to play something like that, and it’s not a nice thing, and it’s what that character was. It’s not my job to go, ‘Would I not do it?’” 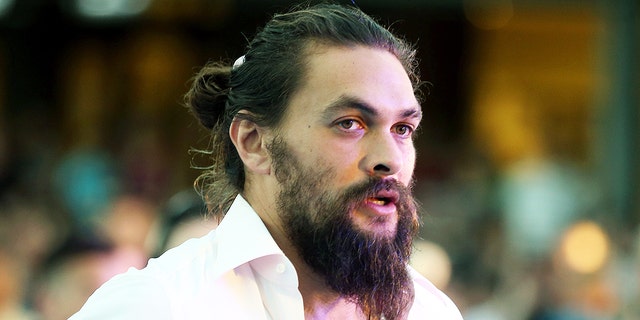 Jason Momoa called out a New York Times Reporter over a ‘Game of Thrones’ question.
(Getty)

He added: “I’ve never really been questioned about “Do you regret playing a role?” We’ll put it this way: I already did it. Not doing it again.”

Momoa seemed somewhat cold for the remainder of the interview, giving curt answers to questions and, at one point, reminding the interviewer of the three topics that he’s currently at liberty to discuss.

As the awkward interview drew to a close, Momoa circled back to the question about “Game of Thrones” in order to explain to the interviewer why it “bummed” him out. In short, the actor wanted to highlight that it wasn’t his place to say “no” to the scene in question.

“When you brought up ‘Game of Thrones,’ you brought up stuff about what’s happening with my character and would I do it again. I was bummed when you asked me that.” Momoa concluded. “It just feels icky — putting it upon me to remove something. As if an actor even had the choice to do that. We’re not really allowed to do anything. There are producers, there are writers, there are directors, and you don’t get to come in and be like, ‘I’m not going do that because this isn’t kosher right now and not right in the political climate.’ That never happens. So it’s a question that feels icky. I just wanted you to know that.”

The marital rape scene in question is a sensitive topic for Momoa after he previously made light of it in 2011. Speaking at the San Diego Comic-Con, Momoa joked that the show lets him “rape beautiful women.” When the clip resurfaced in 2017 ahead of the release of “Aquaman,” the actor issued an apology on Instagram.

“I awoke in Australia to the justified reactions by many people to a distasteful joke I made years ago in Hall H for which I am sorry,” he wrote at the time.

“I am still severely disappointed in myself at the insensitivity of my remarks that day. I know my sincerest apology now won’t take away those hurtful words,” he continued. “Rape and sexual harassment can reach anyone and I have seen first hand its painful torment among members of my own family and friends. I made a truly tasteless comment. It is unacceptable and I sincerely apologize with a heavy heart for the words I said.”