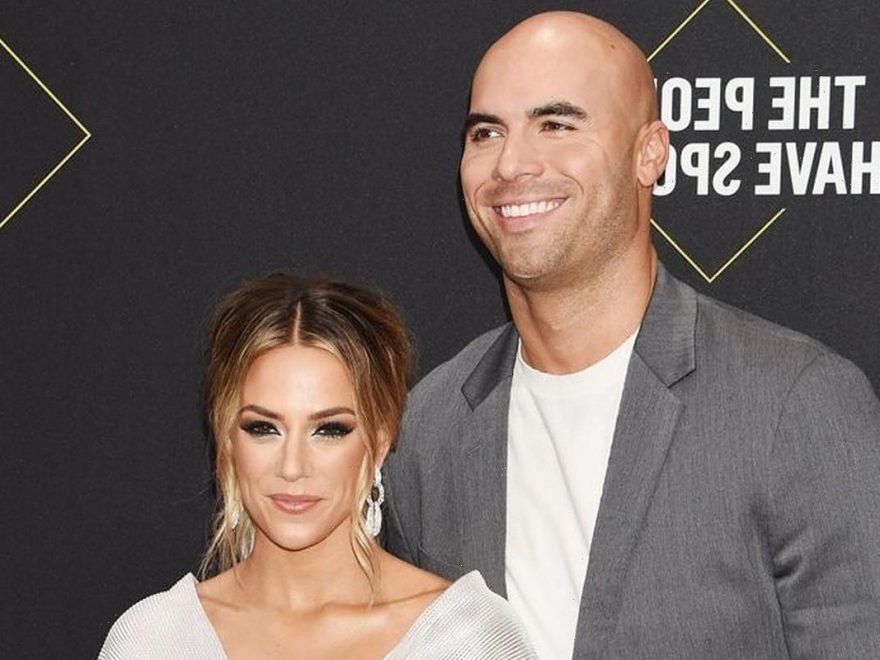 The ‘I Got the Boy’ singer will take the primary care of her children after she struck an agreement with her estranged husband regarding the custody of their kids.

AceShowbiz -Singer/actress Jana Kramer has reached a custody deal with her estranged husband, making her the primary residential parent.

The “I Got the Boy” star filed legal papers to end her six-year marriage to Mike Caussin last month (Apr21), amid allegations of his infidelity, and it appears the former couple is wasting no time in settling its divorce.

A day after Kramer was reported to be paying Caussin $592,400 (£417,440) as part of their property agreement, it’s been revealed she will take primary care of their five-year-old daughter Jolie and two-year-old son Jace, with the former American footballer set to take custody of the children for 125 days of the year.

Neither Kramer nor Caussin will pay alimony as part of their divorce, with each party taking responsibility for their own attorneys’ fees, and the singer picking up any additional court costs.

When asked if she found out about Mike’s infidelity through direct messages and text messages, she replied, “That and some more… Let’s just say it was bad enough I had no choice.”

She, however, wished nothing but the best for him, “I think he is at peace. He knew if this one thing happened, I was gone. He made his bed. I wish he would have thought of the family and all the work we did. I hope he gets the help he wants and needs.”