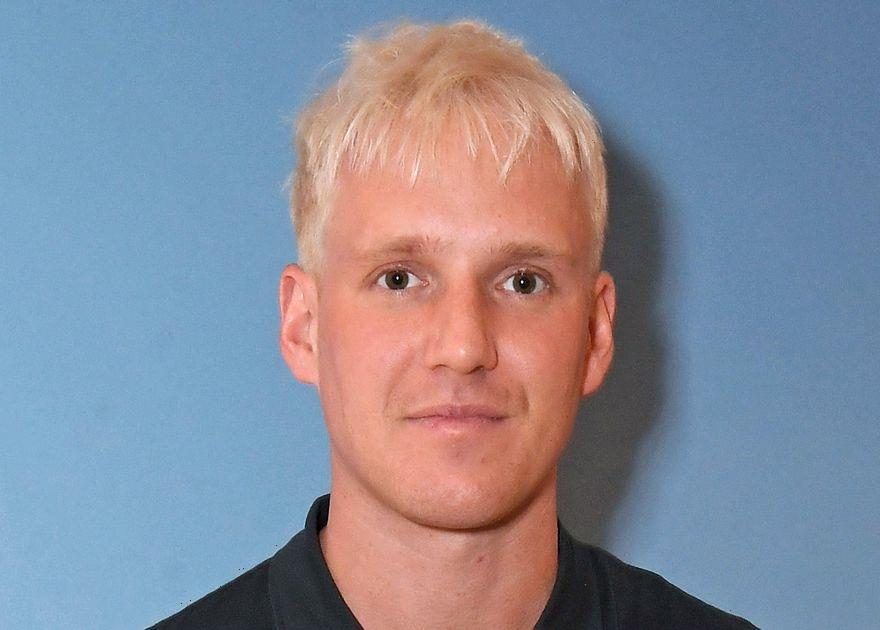 Made in Chelsea star Jamie Laing had a very lucky escape on Saturday morning after he discovered his home was filled with potentially-fatal carbon monoxide.

The 33 year old reality star shared the news of his ordeal on Instagram, after he was awoken by a bleeping carbon monoxide alarm at around 6am.

Initially, Jamie had been “absolutely exhausted” by the unceremonious wake up call, but later confessed that he was extremely lucky to have realised what the alarm was – as it could potentially have cost him his life.

Taking to Instagram at 6am, Jamie told his 980,000 followers that the alarm had been beeping for around half an hour, leaving him uncertain of what to do.

He explained: “Guys it's 6am and my carbon monoxide alarm is beeping, so I googled it and they told me to call the Gas Emergency, never had to phone them before, and I was also told to open a window.”

Even in the background of the clip, repeated beeping could be heard, with Jamie soon explaining the reality of the situation to concerned fans at home.

“You hear that? It's carbon monoxide,” he said.

Unsure of whether he should remain at home or evacuate the property, Jamie then turned to his fans for advice as he struggled with how best to proceed.

He continued: “So, if anyone has had a carbon monoxide alarm buzzing or ringing, let me know what to do. Do I sit inside? Do I not sit inside? How dangerous is it? Any tricks to sleep as well because I'm absolutely exhausted, it's been going on for half an hour.”

Following the post, Jamie vanished for two hours, leading many fans to fear the worst – but thankfully, the reality star soon returned and confirmed he had sought professional help given the severity of the situation.

Explaining that his home had been filled with the lethal gas, Jamie explained: “Little update, the Gas emergency guy has just come over, Steve, nice guy.

“He told me the whole building is full of carbon monoxide, silent killer. Can't taste it, feel it, sense it, nothing at all.

“The whole building is full of carbon monoxide, full of it. Everyone's fine, everyone's all good, it's clear now,' he assured.

Jamie then urged his followers to check their own carbon monoxide alarms at home – and told those without them to consider getting one, as it may just save their life.

He added: "But my point is, if it wasn't for that beeping alarm, it could have been a different story, who knows.

"Test it this weekend because it's a silent killer, so there you go – check it, everyone is ok and yeah," he finished.

Jamie’s fiancée Sophie Habboo was not present in the video or his request for advice from fans, leading many viewers at home to conclude she thankfully missed out on the scary ordeal.

The pair, who are due to tie the knot in May, currently live together in Chelsea.