James May stars in Our Man In Italy Prime Video trailer

James May opened up about his relationship with his former Top Gear co-presenters Richard Hammond and Jeremy Clarkson, admitting that it’s “very fragile”. In a new interview, the star, 59, spoke candidly about the dynamic between them, branding it a “stroke of luck” that they get on.

When asked about their relationship, James admitted he wasn’t sure why the three of them get on so well.

He explained: “We don’t have too much in common, and I think that’s actually what makes it work.”

The star went on to add that they don’t “hate” one another, but insisted that they’re not “natural soulmates” either.

When quizzed on how the chemistry of the trio works, the motoring expert confessed he wasn’t sure . 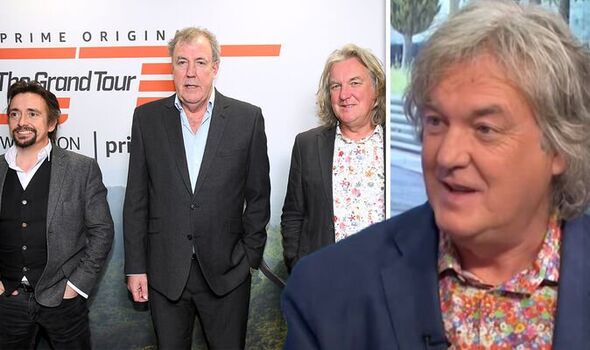 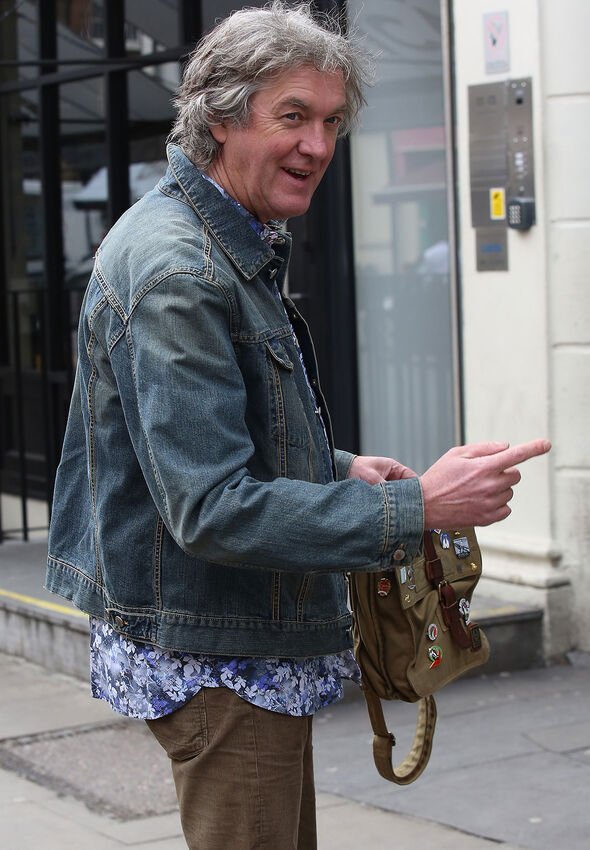 “We don’t really understand it. It just happened to work. Which was a stroke of luck,” he added to The Times.

James and Jeremy, 62, co-hosted Top Gear, alongside fellow presenter Richard Hammond, 52, for over a decade together.

After leaving the BBC show in 2015, the three went on to film The Grand Tour with Amazon Prime. 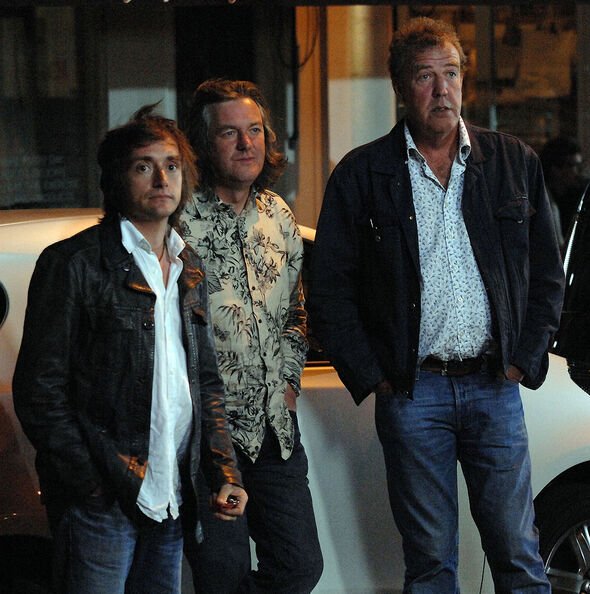 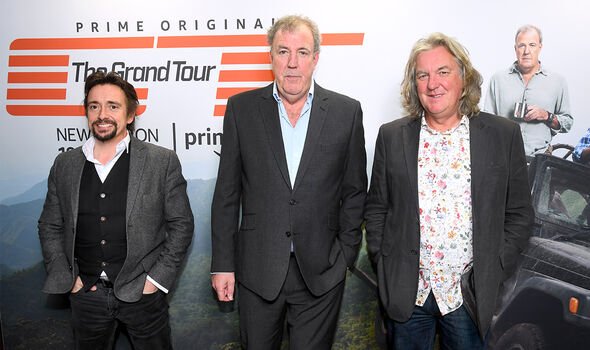 It comes after James made a thinly-veiled dig at Jeremy’s Diddly Squat farm venture, branding it “big gardening”.

When asked if he would ever be tempted to get into the farming business, James said: “Christ, no.”

“Farming is just big gardening in my view. I’m not going anywhere near that.”

Jeremy, James and Richard appear to be able to crack jokes at one another’s expense after being friends for many years, and are well-known for their on-screen banter.

James also reflected on his earlier days of wearing an Alice band in his hair for convenience, which he hinted would have received merciless mocking from his former co-stars if they had been present.

Speaking about Jeremy and Richard he said: “They would have a very unenlightened, non-woke view of it.

“But I don’t really care much about what Clarkson and Hammond think to be honest.

“It’s not going to keep me awake,” he told The Sun.

A fight behind-the-scenes spelt an end of an era for fans of Top Gear, as James and Richard Hammond left the series when Jeremy Clarkson was axed in 2015.

It was announced at the time that Clarkson’s contract wouldn’t be renewed after a “fracas” with Top Gear producer Oisin Tymon.

Speaking to The Times, James has now admitted that he holds no resentment towards his co-star over the incident, as the fact that the fight was “so blown up” irritated him more.

The car enthusiast also revealed that he wishes he had intervened at the time to help Jeremy and Oisin reconcile.