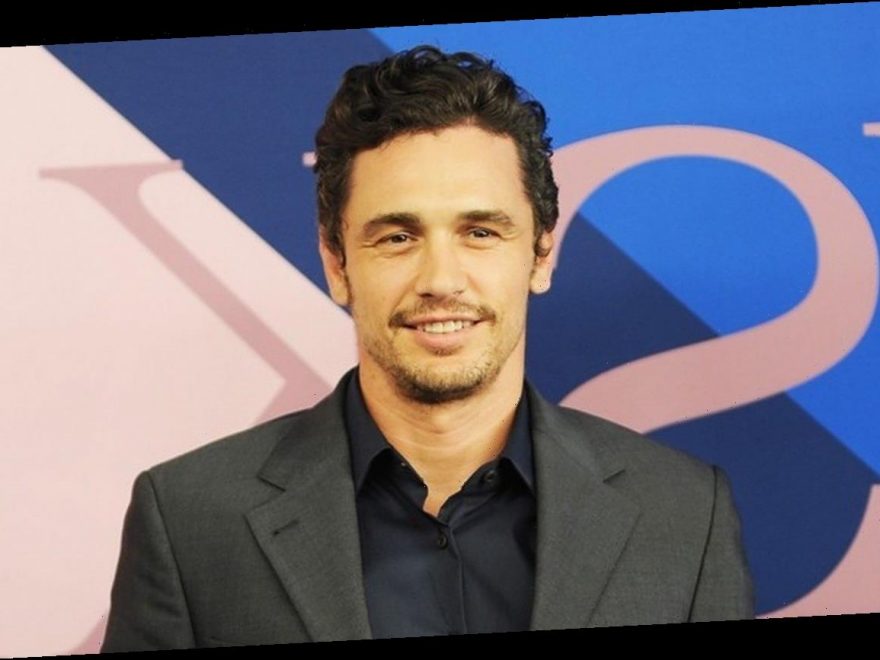 The ‘Freaks and Greeks’ actor has settled sexual misconduct allegations which were launched against him by two women who previously enrolled in his now-defunct acting school.

AceShowbiz –James Franco has reached a settlement in the sexual misconduct lawsuit brought against him by former students at an acting school he co-founded.

The “127 Hours” star was hit with the class action suit in 2019 when ex-pupils Sarah Tither-Kaplan and Toni Gaal claimed the disgraced actor had pressured students at Studio 4 to strip off for auditions while alleging Franco and other teachers and instructors had engaged in “inappropriate and sexually charged behaviour” towards female students.

Others also accused centre officials of creating “an environment of harassment and sexual exploitation.”

The incidents allegedly occurred during a master class on sex scenes taught by Franco, whose school shut down in 2017 after just three years in business.

Franco fired back at the allegations through his attorney, branding the filing a “scurrilous publicity seeking lawsuit,” but after months of negotiations, the two sides have struck a deal to bring the legal matter to an end.

Documents regarding the settlement were lodged in Los Angeles Superior Court on 11 February (21), with lawyers set to detail the financial cost of the suit to Franco and his co-defendants by 15 March.

As part of the agreement, the allegations of sexual exploitation by others involved in the class action lawsuit will be dismissed without prejudice, meaning they can be re-filed in future.

Representatives for Franco have yet to comment on the news.

The actor has been laying low ever since his career and reputation took a hit in early 2018 amid the rise of the #MeToo movement, during which he was also accused of inappropriate behaviour and abuse of power by a number of other women. He called those allegations “inaccurate.”