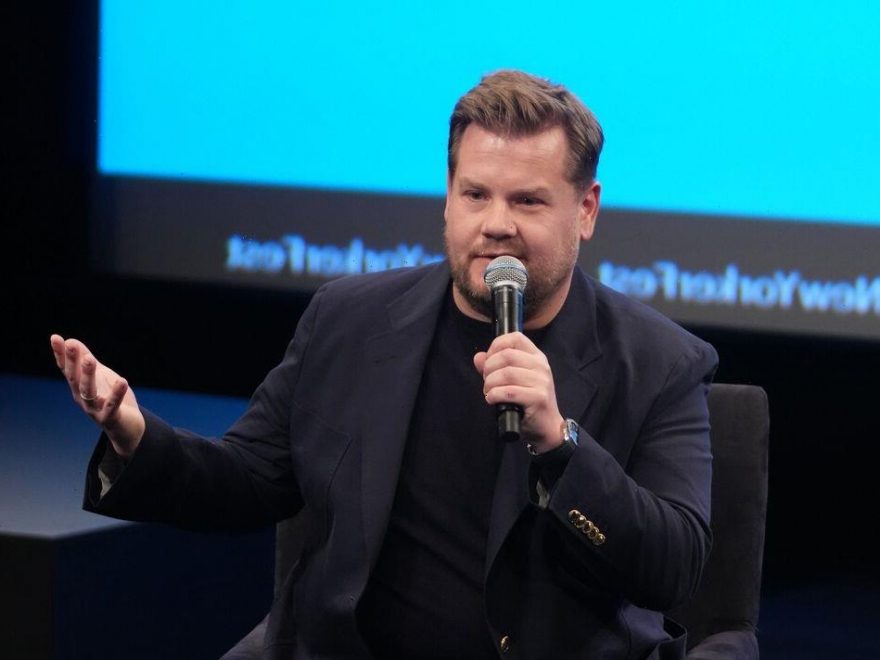 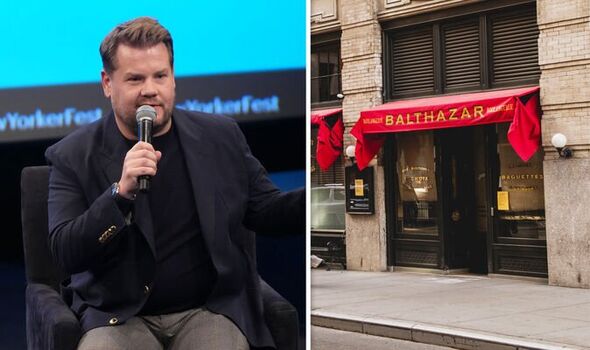 James Corden was branded a “cretin of a man” by restaurant boss Keith McNally earlier this week as he claimed the host was “extremely nasty” to his staff at Balthazar on two occasions. The 44-year-old has now finally broken his silence branding the situation “silly”.

In a new interview, the actor was asked if he was OK by a reporter who said they were glad James didn’t cancel the interview following recent backlash.

The actor responded: “I haven’t done anything wrong, on any level. So why would I ever cancel this? I was there.

“I get it. I feel so Zen about the whole thing. Because I think it’s so silly.

In the chat with New York Times, James is said to have then made light about the scenario adding “it’s always about eggs”.

On Tuesday, the Balthazar boss called out the Late Late Show host on Instagram.

Keith said James “is a Hugely gifted comedian, but a tiny Cretin of a man and the most abusive customer to my Balthazar servers since the restaurant opened 25 years ago.”

He went on to share two reports documenting his alleged behaviour on two different occasions by managers.