Going far to prove a point. James Blunt forced himself to go on an all-meat diet while studying at the University of Bristol — and faced some major health consequences.

The “You’re Beautiful” singer, 46, attended the university in the mid-90s before his music career took off, studying both aerospace manufacturing engineering and sociology. While the engineering department was primarily full of male students, Blunt’s sociology classes were heavily populated with women.

“On the sociology side of things there were 170 girls and only three boys, of which all the girls were vegetarian or vegans,” Blunt said during a recent episode of the “Table Manners With Jessie Ware” podcast. “So out of principle, I decided I’d become a carnivore. I just lived on mince [meat], some chicken, maybe some mayonnaise.” 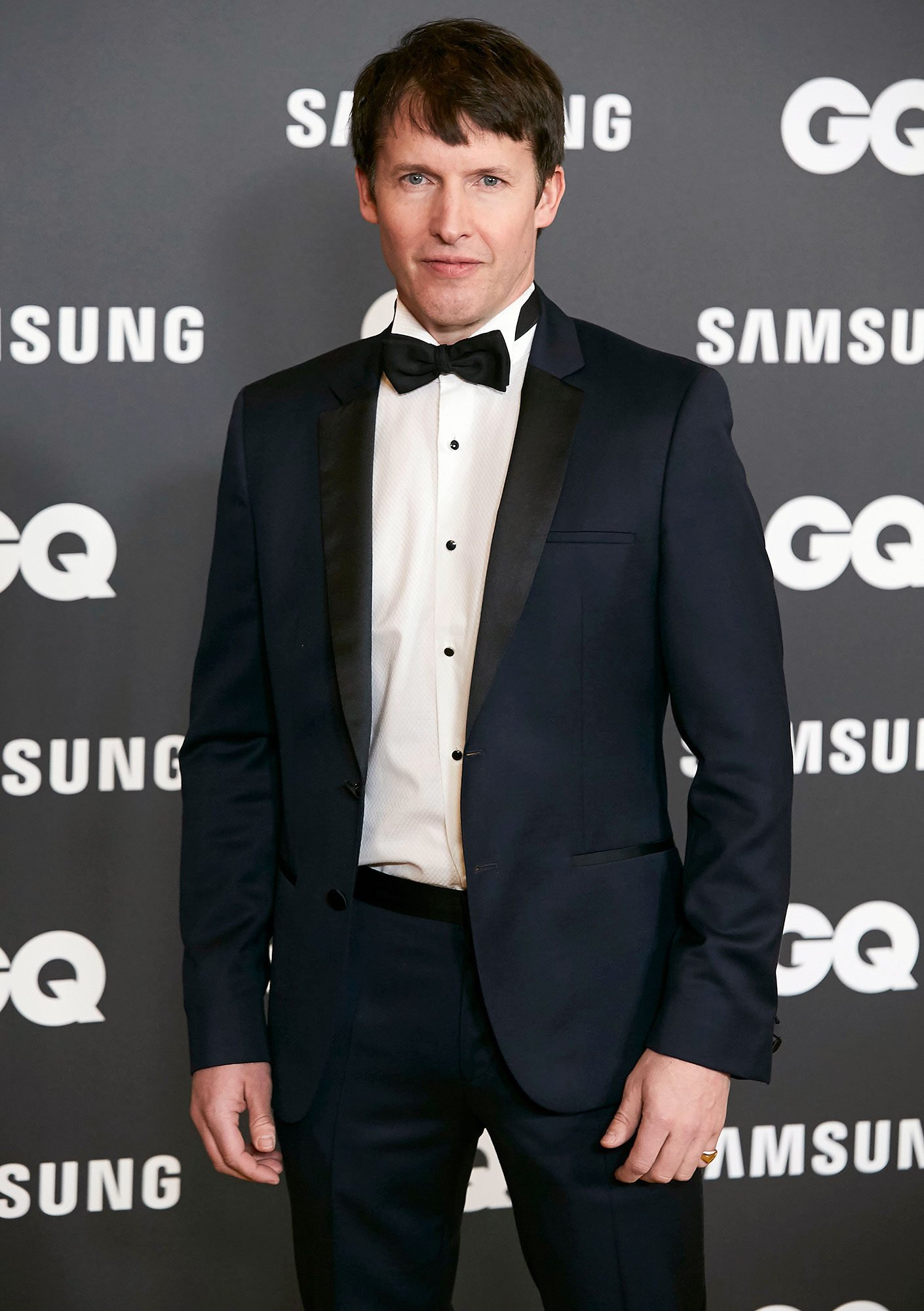 Blunt’s plan only lasted “about six to eight weeks” until he ended up getting “very, very unhealthy” as a result of the strict diet. “[I went] to see a doctor, who then said, ‘I think you’ve got symptoms of scurvy,’” he recalled on the podcast.

The rare disease, which particularly impacted sailors during the 18th century, is caused by a lack of vitamin C intake and can lead to bruising, fatigue, weakness and rashes on the body. To combat the harsh symptoms, patients are typically advised to increase the amount of fruits and vegetables in their diets.

“Anyway, [the doctor] said, ‘You’re really lacking in vitamin C,’ so then I took it upon myself to drink a liter of orange juice every night. And then I immediately developed acid reflux,” Blunt added. “So as you can see … food’s not necessarily my forte.”

While he admitted that his “food knowledge” wasn’t up to par during his university stint, Blunt is hoping to put his fad diet days behind him with the opening of a new pub in London. The five-time Grammy nominee purchased the 170-year-old pub and hired a “Gordon Ramsey-trained chef” to put their own spin on classic pub fare.

Jay-Z, Ryan Gosling and More Stars Who Own Restaurants

“I’m building menus,” he said on the podcast. “We’ve been up and running just over a year now, it took about 18 months to renovate. … The menu is celiac-friendly, sustainable [and] seasonal so that we’re sourcing locally.”