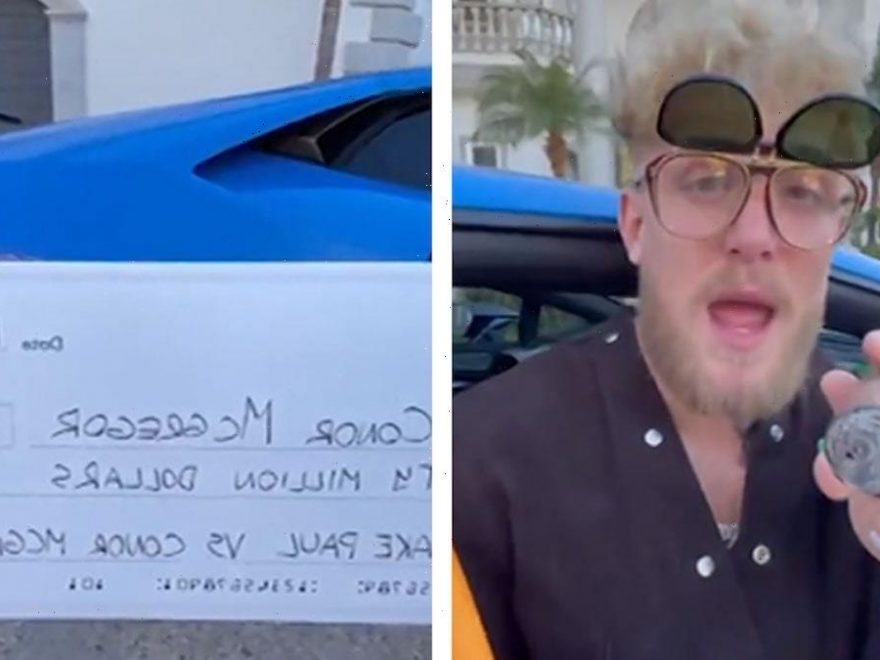 12:00 PM PT — Paul was sitting in the back off pick up truck and when he spotted Danis on the sidewalk in L.A., he fired toilet paper rolls at Dillon while the truck sped off.

Dillon gave chase to no avail. Jake later tweeted, “Caught the biggest sh*t talker slacking @dillondanis you gotta check in when you come to La.”

Jake Paul is pulling out all the stops to book a boxing match with Conor McGregor … going nuclear on the UFC superstar and Dana White in a wild video on Monday.

Oh, and get this — the YouTube superstar says his team has offered Conor $50 MILLION to make the fight happen!!

“My team sent you a $50 million dollar offer this morning — 50 million dollars cash, proof of funds, the biggest fight offer you’ve ever been offered,” Paul says while sitting in his $350,000 Lamborghini.

Jake seems to be channeling his inner Notorious throughout the video … smoking a cigar and holding a glass of whiskey with an Irish flag draped over his shoulders. 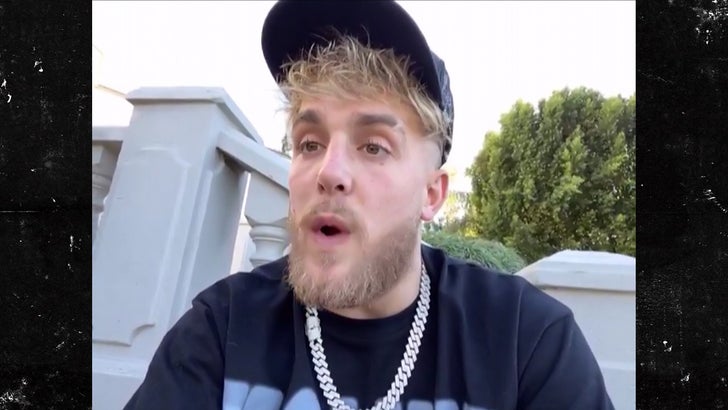 While the $50 million number sounds crazy, Paul posted parts of the contract sent to Conor’s camp, which says, “Jake Paul has acquired backing for this event who is willing to guarantee a purse of Fifty Million Dollars ($50,000,000.00) for Conor McGregor to participate in this event.”

Jake backs up his talk … pointing out how big of a success his fight with ex-NBA star Nate Robinson was on the Mike Tyson and Roy Jones, Jr. card.

“I just came off the 8th biggest Pay-Per-View event in history but you wanna fight Dustin (Poirier), who has less followers on Instagram than my f**king dog — that’s a fact.”

Remember, Jake recently told TMZ Sports he was in talks with McGregor’s camp after knocking out Robinson last month … but Dana told us there was “zero chance” it would happen.

Clearly, Jake got wind of our interview with the UFC honcho. 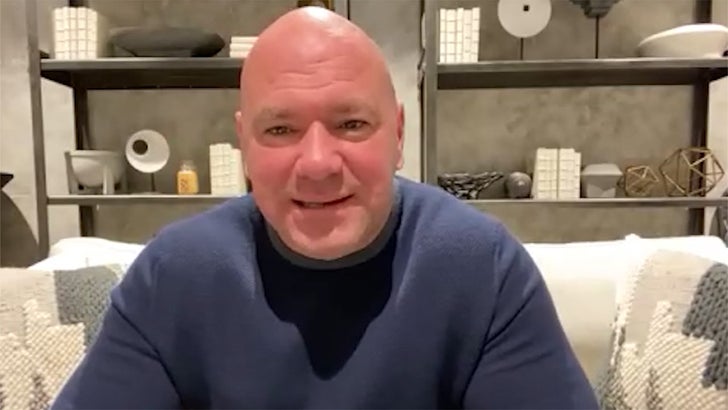 We’re reaching out to Dana for comment — stay tuned.