Izzie Balmer is one of the lastest additions to Antiques Road Trip having joined the show in 2019. She features on the series alongside fellow experts Philip Surrell and Charles Hanson and has also appeared on antiques challenge series Bargain Hunt. But how old is Izzie?

How old is the Antiques Road Trip star?

For her 30th birthday, she shared a snap of her posing with a friend while holding a three and a zero helium balloon, with the caption: “Having the very BEST time with @samanthajayyne embracing my dirty flirty thirties. Thanks for a brilliant night Sam!”

Izzie joined Antiques Road Trip – which has been on our TV screens since 2010 – in its ninth series, but it’s not her first time on TV. 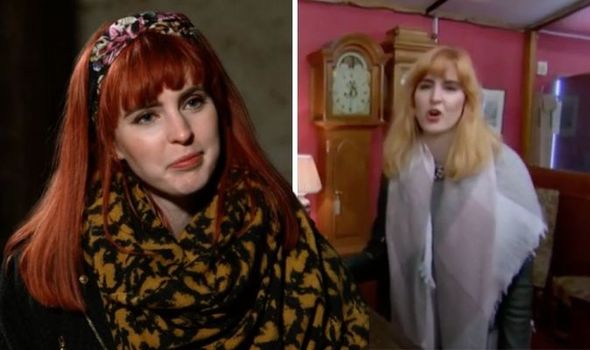 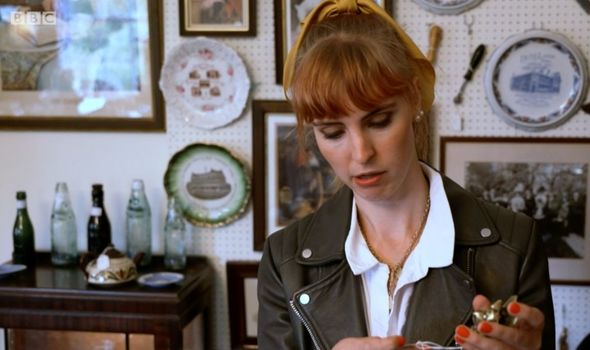 In 2018, she featured on BBC One’s Street Auction series, which is hosted by Paul Martin and sees people donate unwanted treasures which were then auctioned to raise money to benefit someone within their community.

Earlier this week she shared a behind the scenes snap from the filming of Bargain Hunt as the show was set at Wessex Auction Rooms.

She captioned the post: “Whilst @timweeks720 is working hard on the rostrum @wessexauctionrooms filming Bargain Hunt, I’m working equally hard (ahem) posing for shockingly bad photos in front of the Bargain Hunt banners.” 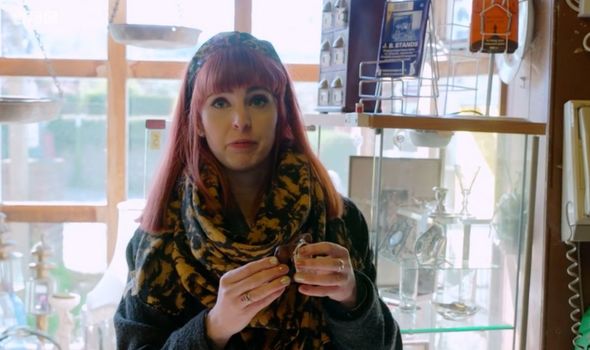 She continued: “This was the best of a terribly bad bunch.”

Izzie started her career in auctioning in 2018 when she joined Wessex Auction Rooms as their Head Valuer.

Izzie specialises in jewellery and has two diplomas from the Gemmological Association Of Great Britain.

In an interview last year Izzie spoke how she first became an auctioneer, saying: “After I finished my degree I had no money, no job and nowhere to live.

“So I did some work experience at the local auction house [and went from there].”

She also revealed just how ‘exciting’ the job is, explaining: “There are bids flying everywhere on the internet, on the phone, in the room and commissions on the books.”

She added: “There can be a lot of drama and good tension.” 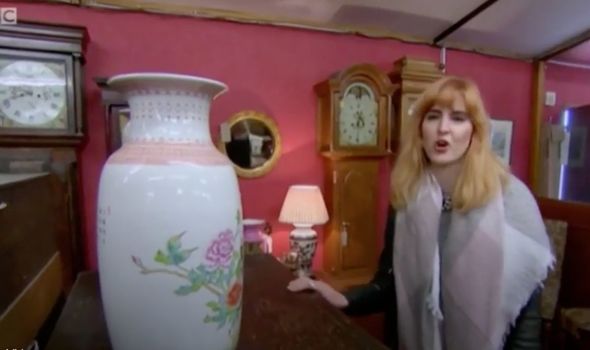 Izzie has also opened up on how the antiques industry is constantly changing and evolving, saying: “There’s always something to learn.

“I speak to people in their 80s [who work in the industry] and they still don’t know it all! It’s part of the joy of it.”

Antiques Road Trip will air on BBC One at 4.30pm.