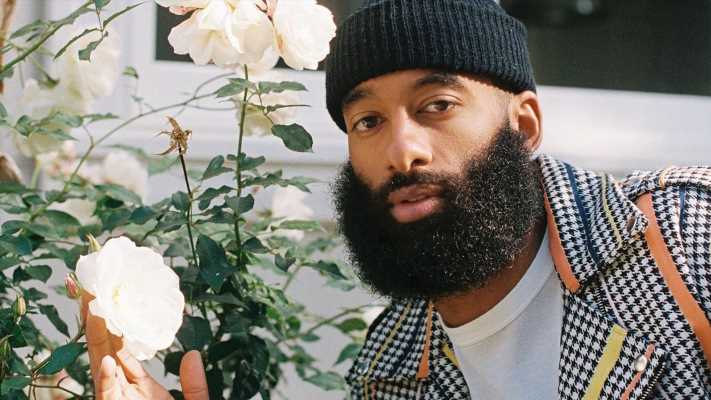 “The Bachelor” star Matt James is confirming that he and ex Rachael Kirkconnell are back together.

The historic season of the ABC dating show, with James as the franchise’s first Black Bachelor, devolved into controversy after Kirkconnell’s previous racist behavior came to light and backlash swirled. Kirkconnell, who eventually received the final rose in March’s season finale, apologized and the couple appeared to be broken up at the “After the Final Rose” post-finale special.

James told Wall Street Journal Magazine that he’s ready to give their relationship a second chance and that the couple is back on. In an interview published Thursday, James said it’s “unfair” for him to leave Kirkconnell while she tries to “be better.”

“It’s on people who care about being allies to do the work to be truly antiracist and I think it’s unfair to leave people without the ability to unlearn and be better,” he said.

After taping Season 25, but while the show was still airing on ABC, Kirkconnell was criticized for liking Confederate flag-related TikToks and for a resurfaced photo that appears to show her attending a plantation-themed fraternity formal in 2018. In a statement on her Instagram in February, she apologized for her past actions calling them “offensive and racist.”

During the “After the Final Rose” live special, James said that he didn’t think “anybody is irredeemable,” but there’s a “lot of work” Kirkconnell needed to do alone.

Matt James and Rachael Kirkconnell are back together after racist controversy in Kirkconnell's past. (Photo: ABC)

Now that the couple is back together, James says the work is being done as a unit.

“We can have critical conversations about being in this relationship and what I need in a partner — especially if that woman isn’t Black — to understand what comes with me and my life and being Black,” he said in the Thursday interview.

James also talked about work that needs to be done within “The Bachelor” franchise to diversify the future seasons.

“If you have different people of color all across the board, it’s going to help you tell a story that’s more representative,” he says.

Earlier contestants within the franchise have also come under fire for racist comments. Lee Garrett was scrutinized in 2017 for referring to Kenny King, a Black contestant, as “aggressive” before Lee’s past racist and sexist tweets resurfaced. In 2018, “Bachelorette” winner Garrett Yrigoyen came under fire after fans discovered he had “liked” racist and transphobic Instagram posts.