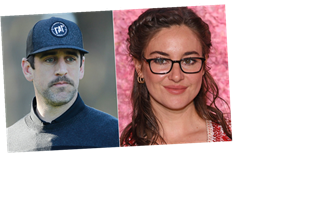 Surprisingly, the biggest football-related news to come out of Super Bowl Sunday 2021 was actually about one of the biggest NFL star’s love life. Rumors that Green Bay Packers quarterback Aaron Rodgers was dating Big Little Lies star Shailene Woodley only just began springing up a couple days before the Super Bowl, so it was a total shock when Rodgers seemed to reveal he is not just dating Woodley, but engaged to her in a candid speech the day before the big game. Now, everyone’s asking the same question: Is Shailene Woodley engaged to Aaron Rodgers? Rodgers made it pretty clear he’s engaged, but has yet to reveal if Woodley is indeed his bride-to-be. Elite Daily reached out to reps for both Woodley and Rodgers to clarify, but did not receive a response by the time of publication.

Reports of Woodley and Rodgers dating were only a couple days old when Rodgers revealed he was engaged during his 2020 MVP acceptance speech at the NFL Honors on Saturday, Feb. 6. Fans first learned of the couple on Wednesday, Feb. 3, when multiple reports claimed the two were dating but keeping things "casual." It sounds like things aren’t really all that casual at all, though, as Rodgers revealed in his acceptance speech that he got engaged in 2020.

"2020 was definitely a crazy year filled with lots of change, growth, some amazing memorable moments," Rodgers said, before launching into a list of his achievements this past year. Among his football accolades, he let slip some big news, "I got engaged."

He then went on to thank his teammates and everyone else who has supported him recently, including a shoutout to "my fiancée."

The speech makes it pretty clear Rodgers is engaged, but neither he nor Woodley have confirmed their relationship at all yet. Rodgers’ comments also suggest his reported relationship with Woodley may have been going on longer than anyone knew, since he revealed he got engaged in 2020, a couple months before rumors arose they were even together. 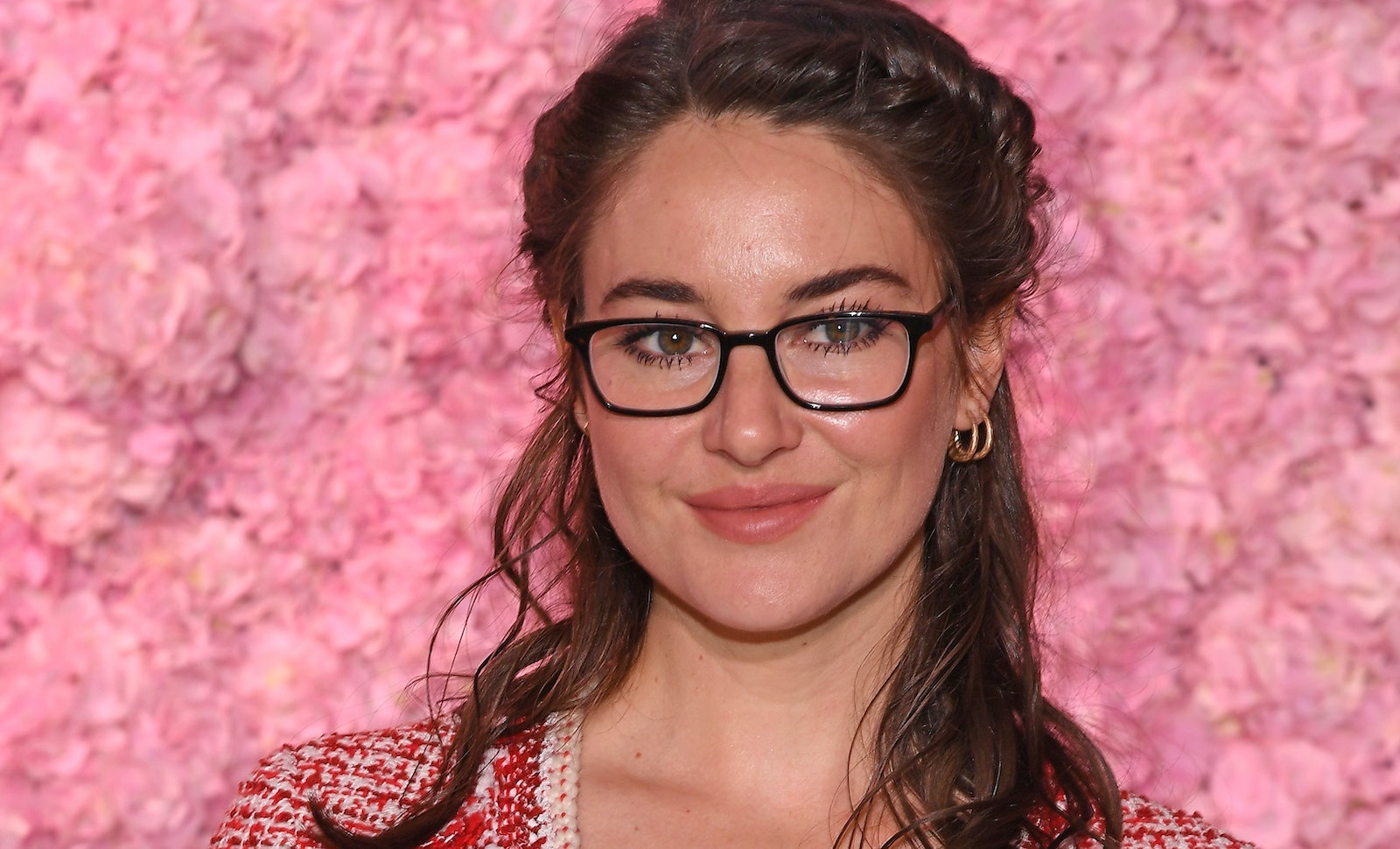 Hopefully, fans of the two stars will get some clarity regarding their relationship soon enough now that Rodgers is ready to talk publicly about his engagement.