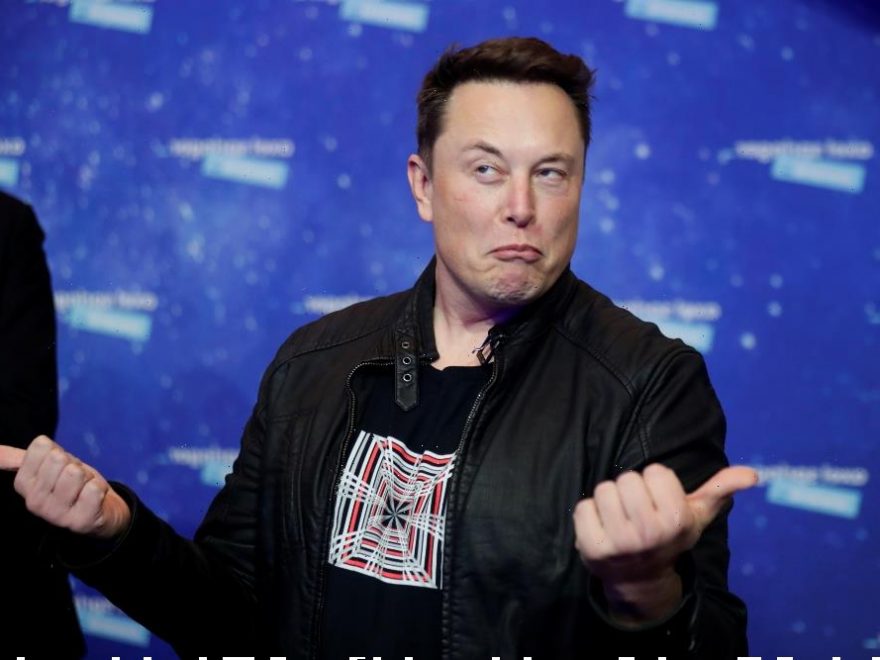 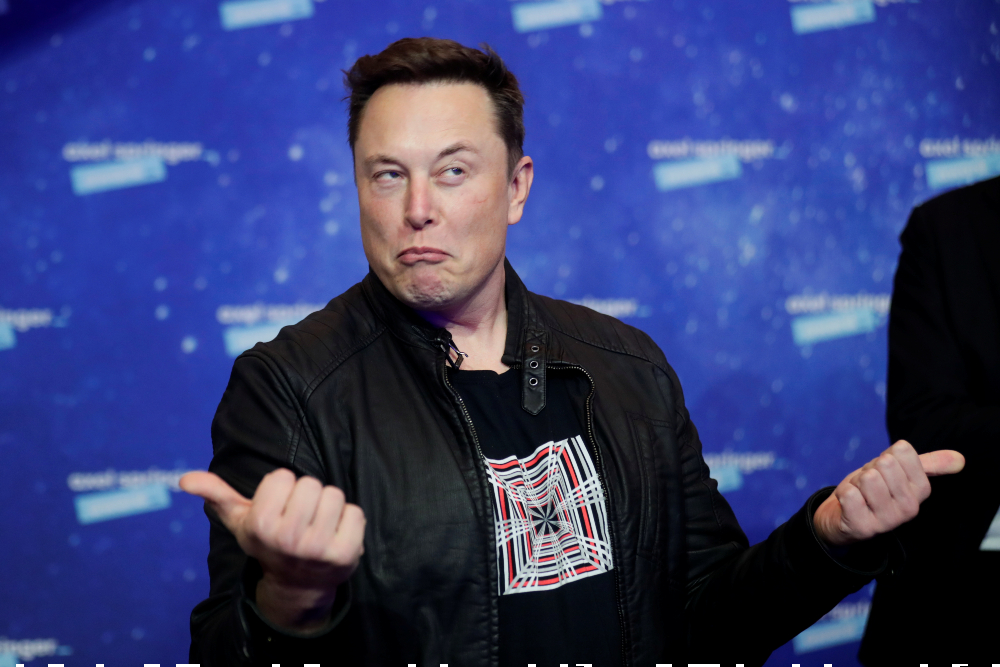 Tiny houses have been increasing in popularity for years now. I don’t know anyone who lives in one, but I know several who fantasize about getting one. Whenever they’re written up in the media, they seem to capture folks curiosity. So when Elon Musk suggested a tiny house was his main residence, the market flooded. Back in November, the company Boxabl, who produces a 19.5 x19.5 Casita starting at $49,500, said they’d installed one for a “top secret customer” in Boca Chica, Texas. Last June, someone was lauding Musk for living a reasonable lifestyle (for a billionaire) citing the fact that he only had one home and an event house. Musk responded to the tweet with this:

Only house I own is the events house in the Bay Area. If I sold it, the house would see less use, unless bought by a big family, which might happen some day.

According to Business Insider, the model to which Musk is referring is a 375 Casita that includes a double sink, refrigerator, combo washer/dryer, tub/shower, toilet, dining space, media dock to separate the bed from the living area and can fit a couch, coffee table and bed. The mockups for these things are fantastic. If I was single or had a little vacation spot I wanted to run away to, I’d love one. They come folded up for travel and are simply unfolded into position on their foundation. They’re supposedly incredibly sturdy because, “instead of the classic “lumber, hammer, and nails” construction method, the Casitas are built using steel, concrete, foam insulation, and laminated paneling.” The company claims they can handle a hurricanes, mold, floods and snow.

So there’s no question that these are impressive little abodes. But are they Elon Musk’s primary residence? The 7,000 orders that flooded in after he tweeted about it are banking on it, I reckon. I don’t doubt he does sleep there while on important Space X business. But his only home? That’s hard to swallow. And I’m not sure why it’s important to Musk that we think he lives in a shoebox. It’s not as if we’ll forget he has billions of dollars just because he doesn’t invest in real estate. He’s working on commercial flights to space, for crying out loud. – we know you’re rich, pal. Plus, if this is his full-time residence, then he’s telling on himself again. Because I’m sure none of his six children are living with him in his 375 sq. ft. SpaceX pad. I doubt Grimes is even spending time that close to her intellectual boo. But if the only place he owns is an events house (because that’s not a rich person thing), where are Grimes and X Æ A-Xii living? I guess they’re living wherever Grimes’s label contract can afford. So he’s holed up in a tiny space in Texas coming up with misinformation about COVID while his event house sits unused, and all the Musk kids text each other asking, “Have you seen him?” I’d suggest maybe Musk is surprising each kid with their own tiny house in one big Musk Compound X, but the waitlist for these Casitas, of which only three have been built so far, is 47,000 orders long. That’s where Musk probably spent his money, moving up to the top of that thing. 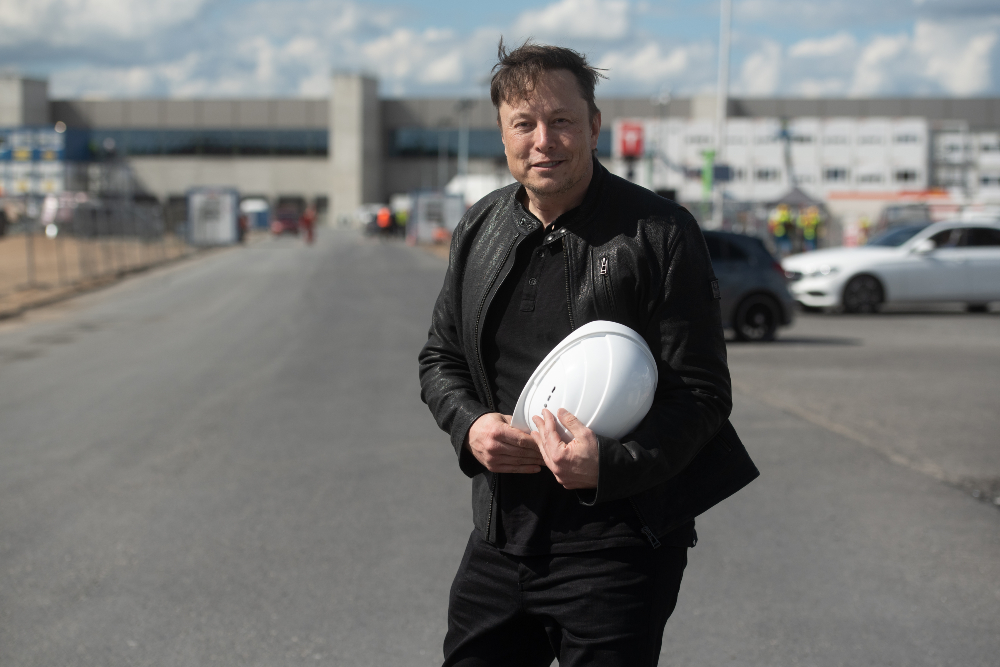