With five different shows in the works, 2020 was supposed to be an exciting year for the Bachelor franchise. Unfortunately, the coronavirus pandemic now threatens those plans, as show after show pauses production due to safety concerns. Fans already know Clare Crawley’s Bachelorette season has been delayed, but is Bachelor in Paradise 2020 also postponed? Here are the facts thus far.

Right now, there is no official answer on whether Bachelor in Paradise will be postponed or canceled this season. However, using context clues here, fans might be right to think the show is in jeopardy. Host Chris Harrison announced on March 13 that Clare Crawley’s upcoming season of The Bachelorette would delay production due to coronavirus concerns. It was supposed to premiere on May 18, but that likely isn’t going to happen now, and the show is just one of many TV series that have suspended production due to the pandemic.

Also, since traveling restrictions have been widely implemented due to the pandemic, shipping an entire cast and crew to Mexico for filming Paradise seems like a bit of a long shot at the moment.

That said, ABC exec Robert Mills explained the franchise is doing what it can to keep things moving. “We are absolutely committed to trying as best we can keeping everything on track,” Mills told Juliet Litman on The Bachelor Party podcast. “Do we swap out Paradise for Bachelorette? Or does The Bachelorette start up again first?” he continued. “We are going to be as nimble as possible and try to keep the train on the track as best as possible.” He also confirmed it would be impossible to film both simultaneously, as the same production crew is responsible for both shows.

Fans can keep an eye out for further announcements on the future of Bachelor in Paradise. Chris Harrison has historically broken news via his Instagram, so you might consider giving him a follow for updates.

If you think you’re showing symptoms of coronavirus, which include fever, shortness of breath, and cough, call your doctor before going to get tested. If you’re anxious about the virus’s spread in your community, visit the CDC for up-to-date information and resources, or seek out mental health support. You can find all Elite Daily’s coverage of coronavirus here. 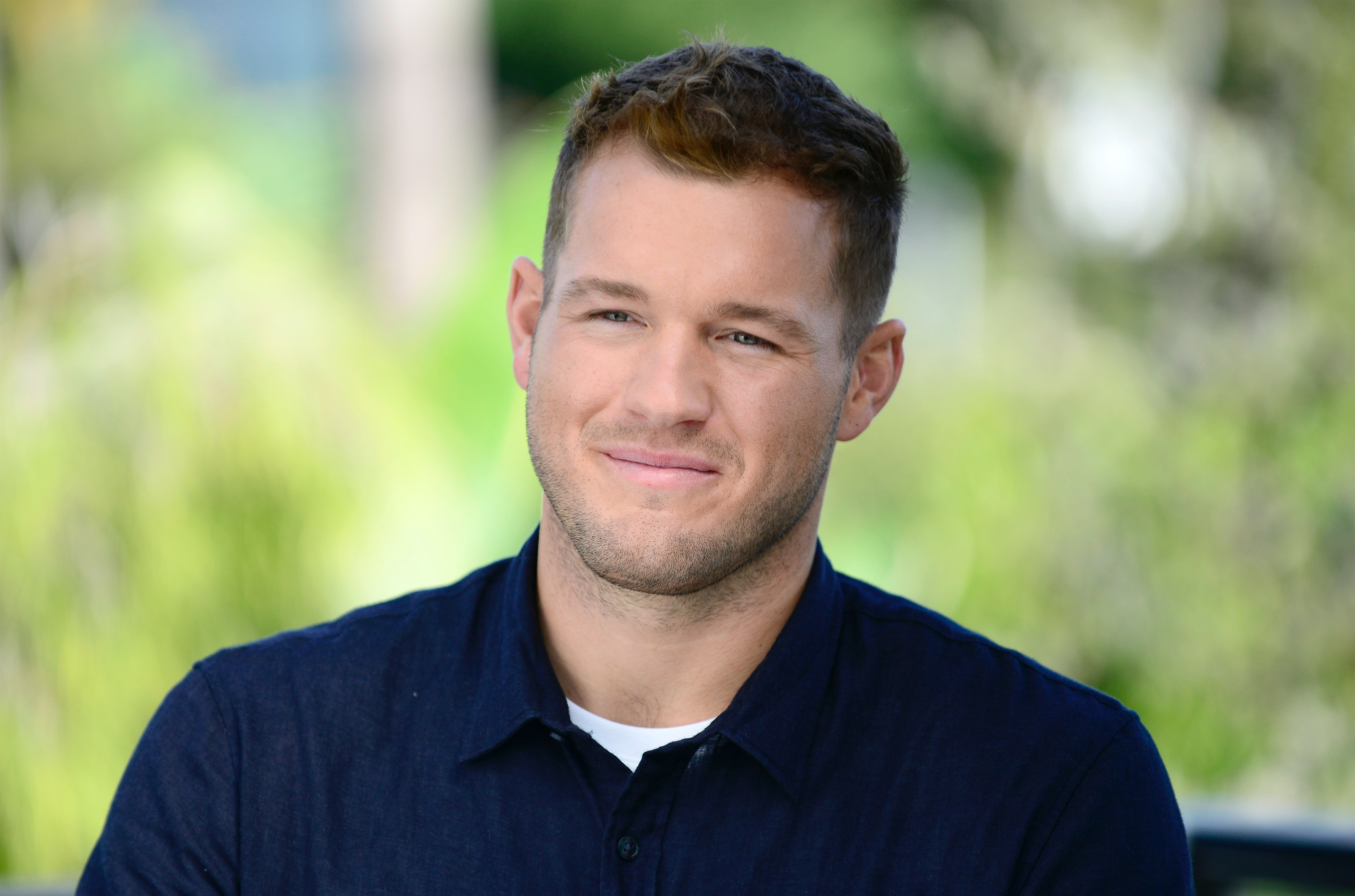 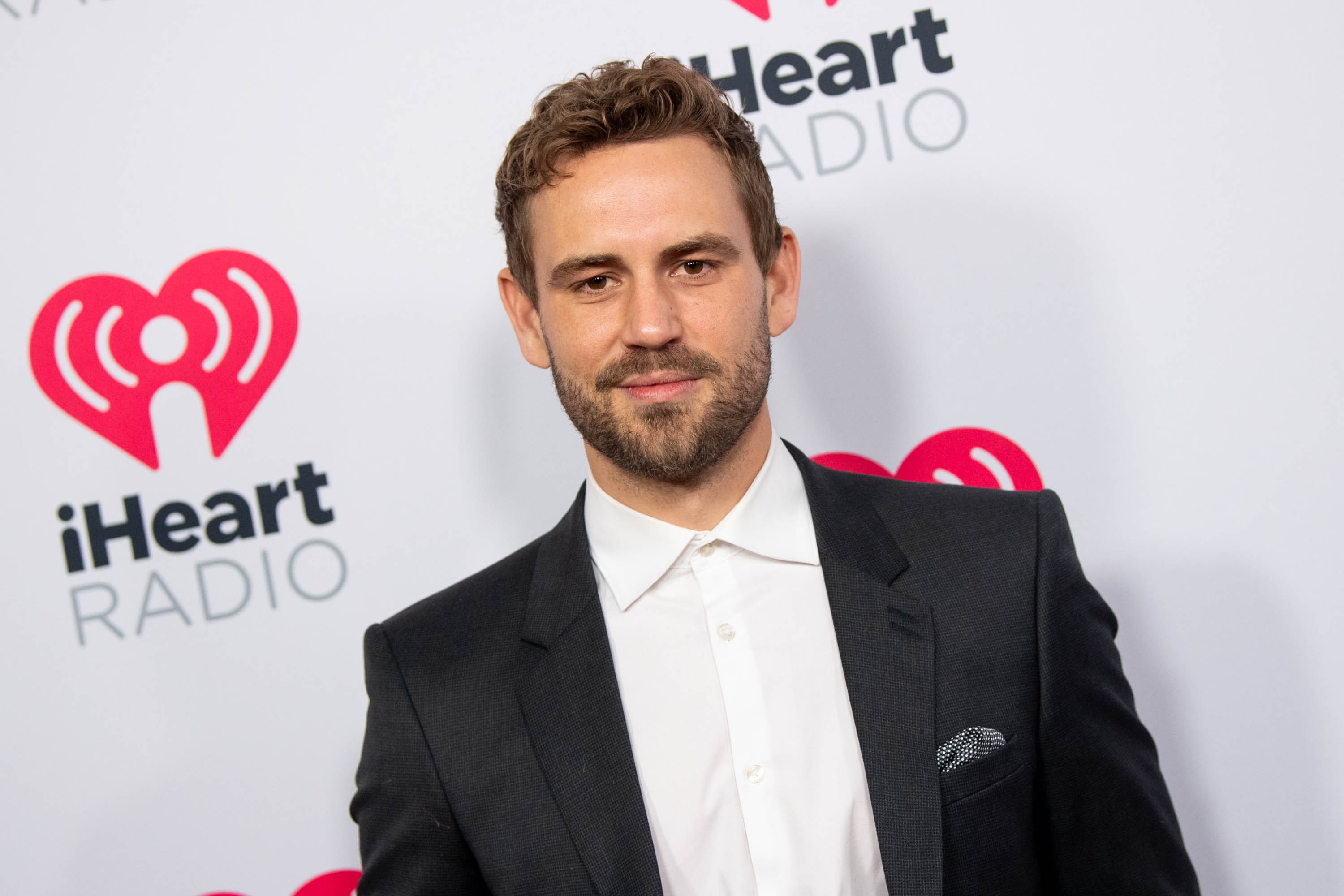 Nick Viall May Have Shaded Hannah B. & Tyler C. For TikToking During Coronavirus 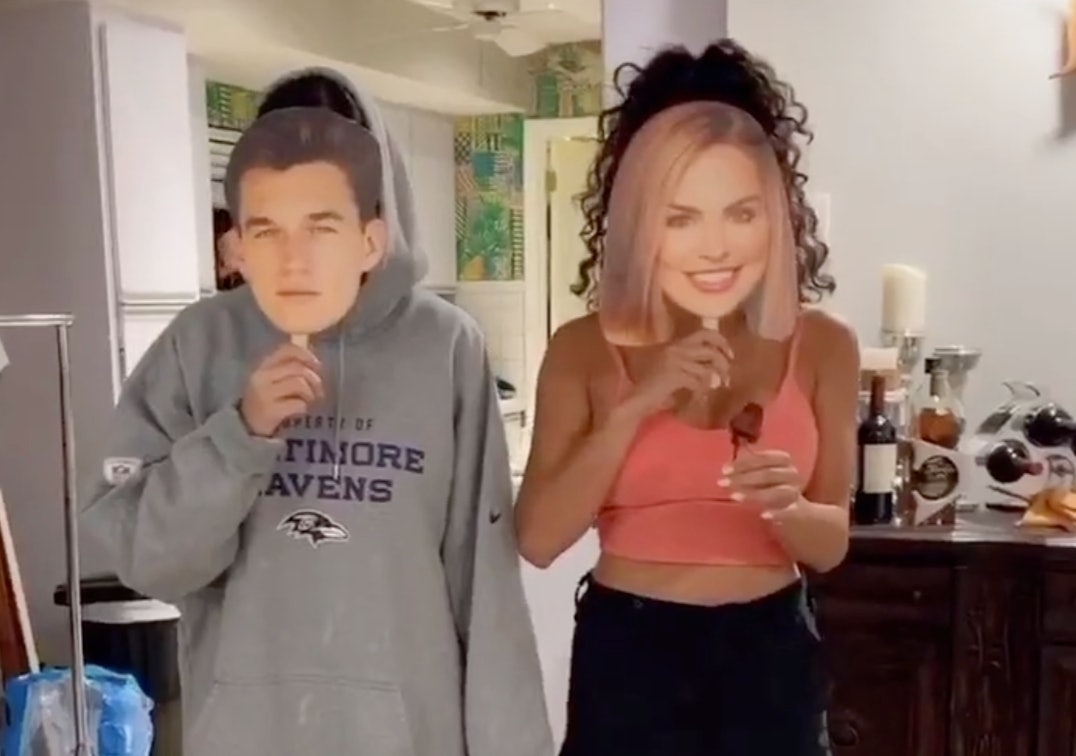