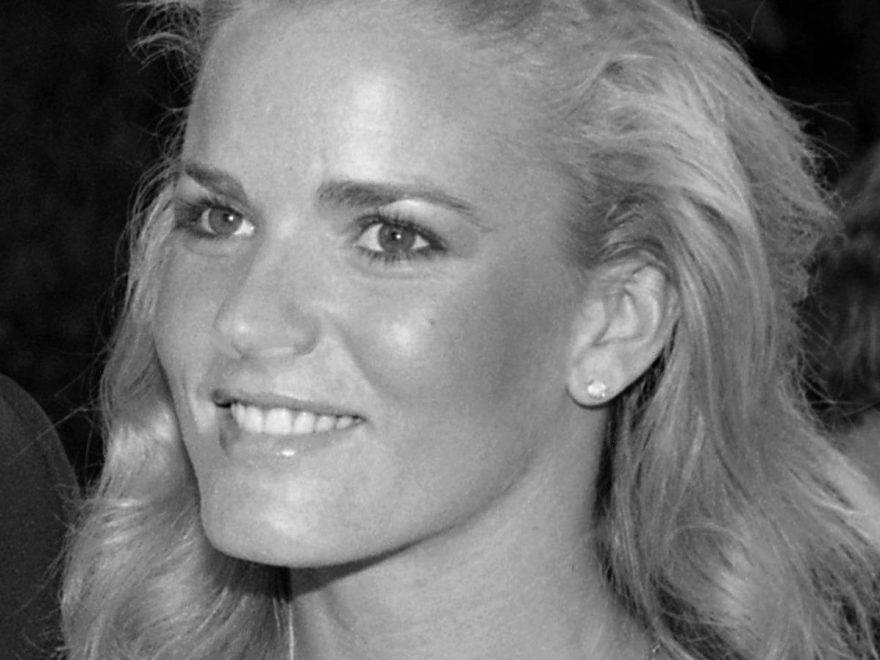 In the history of American true crime, perhaps there’s no bigger or more divisive case and ultimate verdict than that of the O.J. Simpson trial for the murder of his ex-wife, Nicole Brown Simpson, and her friend Ron Goldman. The public opinion of whether or not Simpson was guilty of homicide was emblematic of a number of deep-seated issues within the nation itself, a number of which are interwoven into the very foundation of the United States — among them racism, misogyny, domestic abuse, income inequality, classism, and more.

While some of these issues manifested in ways outside the scope of the case, like the treatment of prosecutor Marcia Clark by the media over her appearance rather than her credentials, their hovering presence were major factors in O.J. Simpson’s acquittal. And the ways in which they were thrust into the public discourse changed the ways in which we thought of them for years to come.

Unfortunately, part of what was lost in the mix during the height of the O.J. Simpson media frenzy was the actual victims of the crime, including why Goldman was at Brown Simpson’s residence in the first place and the actual relationship between the two. To learn more about it, keep reading on after the jump.

Nicole Brown Simpson and Ron Goldman had a breezy friendship 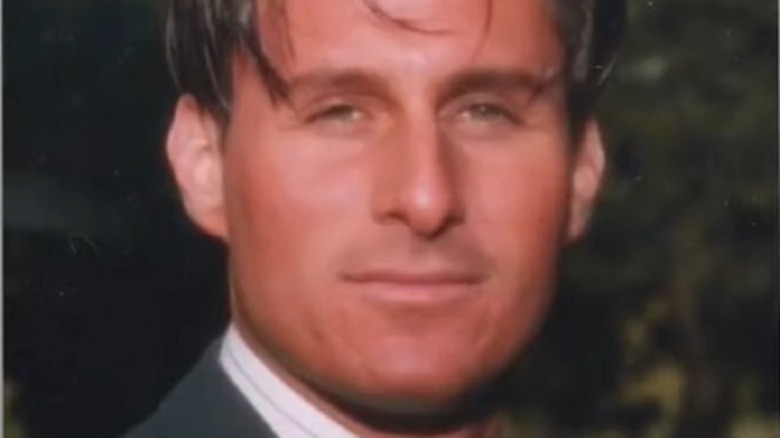 While those unfamiliar with the O.J. Simpson case could possibly assume that the relationship between Nicole Brown Simpson, who at the time had been divorced from her ex-husband for nearly two years, and Ron Goldman, who worked as a waiter, was romantic in nature, it turns out this was hardly the case. In a 1994 piece published by the Los Angeles Times only days after his death, multiple sources, including those within the police force, said they thought Goldman and Brown Simpson were just friends.

It’s unclear how the two specifically met, but friends of Goldman who spoke with the Times stated that both had quickly grown close, but they were adamant that it was only a strictly platonic sense. One friend of Goldman’s, Mike Pincus, stated that Goldman “definitely would have told me if he was seeing O.J. Simpson’s ex-wife,” adding that “whenever he was dating someone, we all knew about it.”

Per the Times, others were very much looped into the kinds of outings both Brown Simpson and Goldman frequently went on with each other.  According to the newspaper (via Bustle), Goldman and Brown Simpson were known to meet for coffee, go out dancing together, and were workout buddies, though friends recalled Goldman bragging about the way being in Brown Simpson’s presence often turned heads.

Ron Goldman was in the wrong place at the wrong time 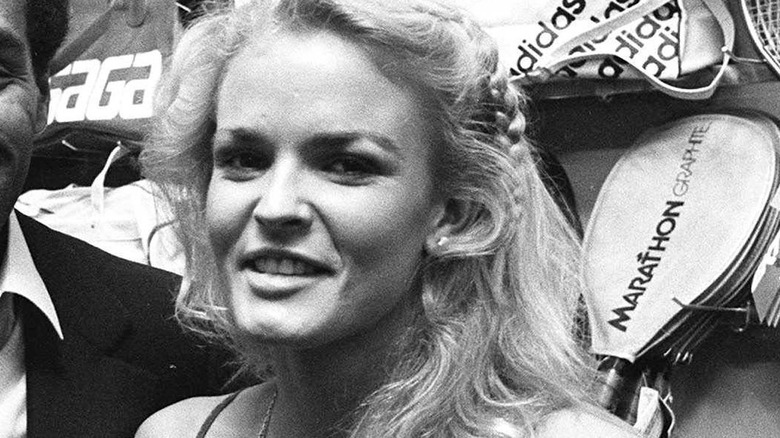 Despite the newly-found friendship between 35-year-old Nicole Brown Simpson and 25-year-old Ron Goldman, the fact that Goldman was anywhere near Brown Simpson’s home on the night of June 12, 1994 was an act of mere, cruel happenstance.

As ABC News summarized in a piece on the O.J. Simpson case published on the 27th anniversary of the murder, Brown Simpson and Goldman saw each other briefly that night as she ate dinner at a restaurant with her family — the same restaurant where Goldman was employed as a waiter. After Brown Simpson’s party departed, it was discovered that her mother had accidentally left a pair of glasses at the establishment. Goldman retrieved the glasses and delivered them to Brown Simpson’s home to return them — a decision which would lead him to stumble into the wrong place at the wrong time.

Per Insider, in the chapter of Simpson’s book “If I Did It” that he claims is a fictionalized version of the events which could have ensued if he had been guilty, Simpson would’ve been enraged by Goldman’s presence, having assumed Goldman and Brown Simpson were romantically involved.