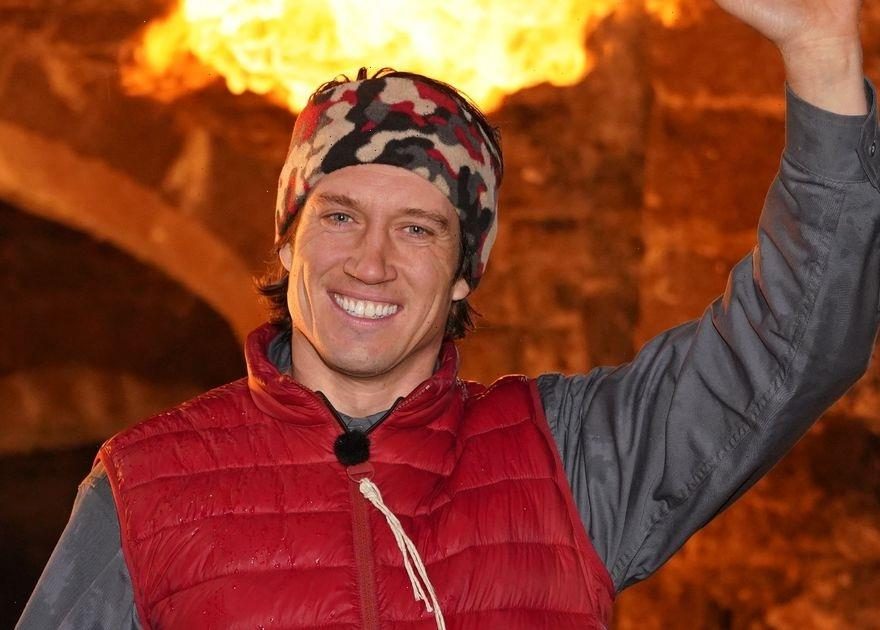 Vernon Kay has speculated that Olivia Attwood may have food poisoning, sparking the Love Island star to leave camp early.

Olivia, 31, was announced to have exited the jungle after just 24 hours due to medical reasons, with I’m A Celebrity… Get Me Out Of Here! medics reportedly “concerned” by some of Olivia’s test results.

While the cause of her exit is yet to be confirmed, Olivia’s promised to eventually share “the truth” with fans.

As speculation continues, Vernon – who featured on I’m A Celeb’s first ever UK version in 2020 – took to Twitter to share his thoughts.

I'm A Celeb winners where are they now? Marrying each other to OnlyFans and sacking

He wrote: “Olivia Atwood has left @imacelebrity hopes all is ok! Them prawns sat in the sunlight all that time were never a good idea….”

His comments come after Olivia had been voted by viewers to be a VIP, meaning she and fellow campmate Chris Moyles were treated to a lavish-looking food platter – which included prawns.

People have since replied to Vernon’s tweet agreeing with the Family Fortunes star.

“I was just thinking that. Although she’s flying back already not sure if that’s wise?” wrote one person.

“That was the first thing I noticed I would not have eaten anything off that,” said another.

“I thought there was something fishy going on Vernon,” quipped another, as a fourth person added: “There's no way I'd have eaten them, sun and prawns is asking for trouble”.

The prawns weren’t the only thing people were discussing however, as many viewers were left baffled by the way Olivia ate her strawberries.

A second said: "Why was Olivia eating a strawberry with a knife and fork #ImACeleb?"

"Did Olivia just eat a strawberry with a knife and fork ?? #ImACeleb," another added.

A fourth user wrote: "Olivia now why are you eating a strawberry with a knife and fork… #ImACeleb."

Following her shock exit from the show, I’m A Celeb hosts Ant McPartlin and Dec Donnelly have voiced their sadness.

"You might have heard that unfortunately Olivia Attwood has left the jungle for medical reasons, and sadly won't be returning," Dec began a statement issued on the programme.