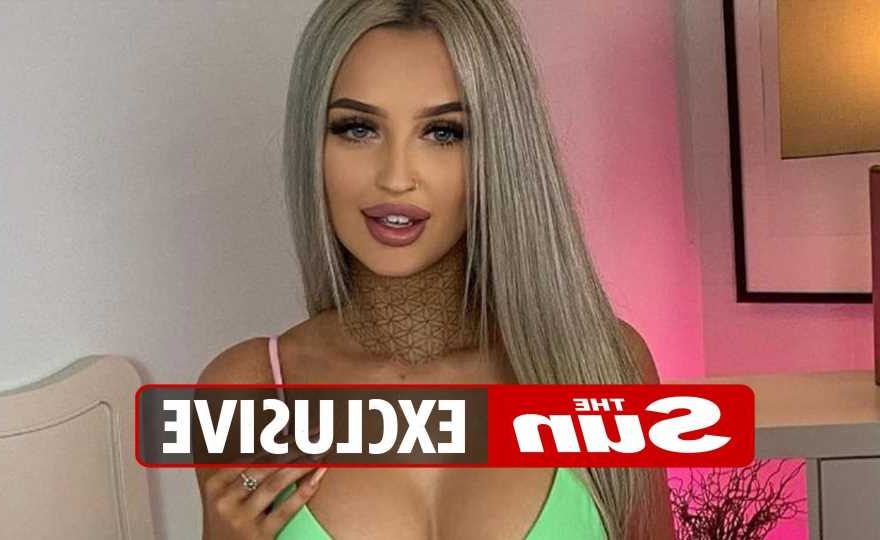 A BABESTATION model has told what it’s REALLY like to strip on TV after she quit her job as a carer. 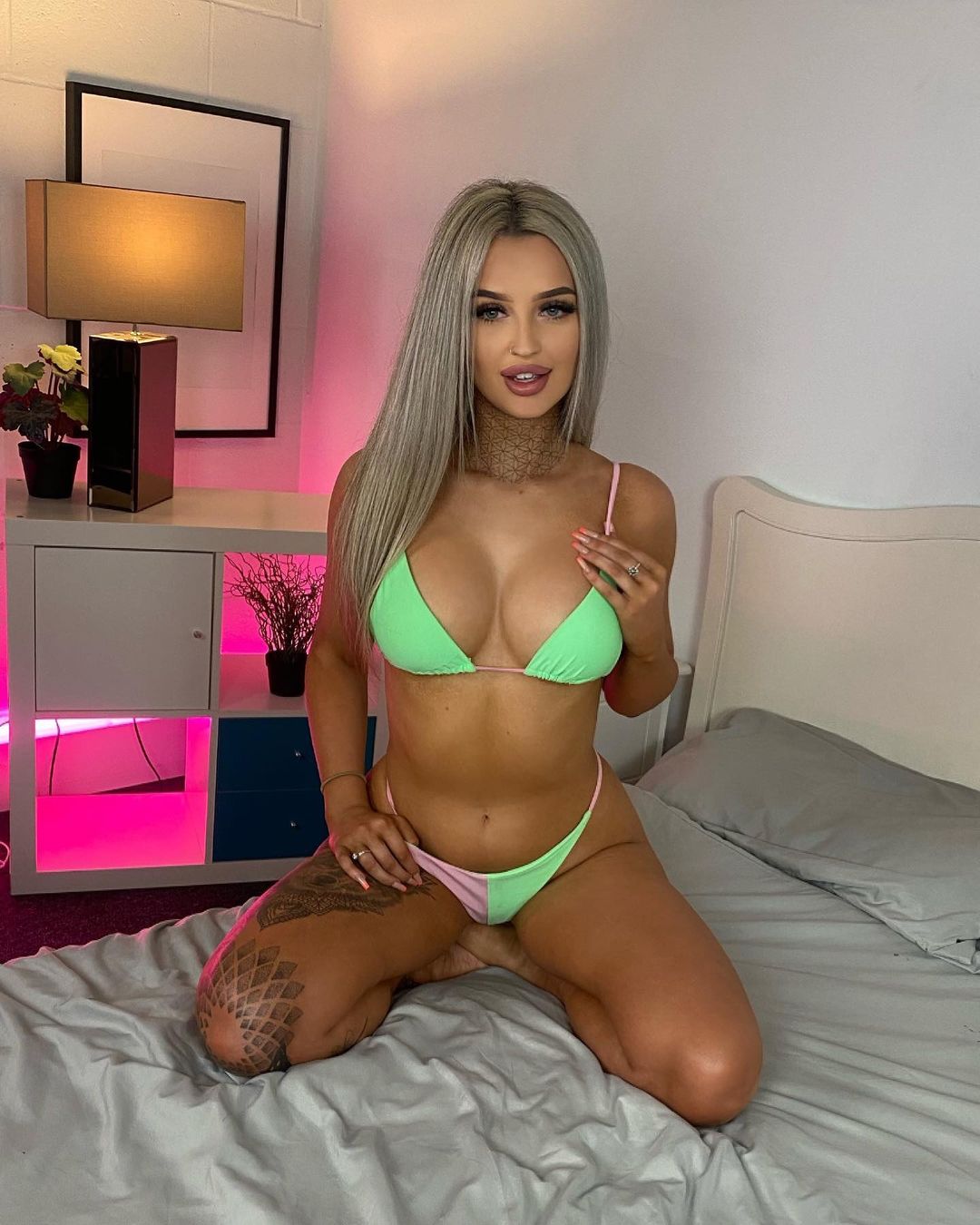 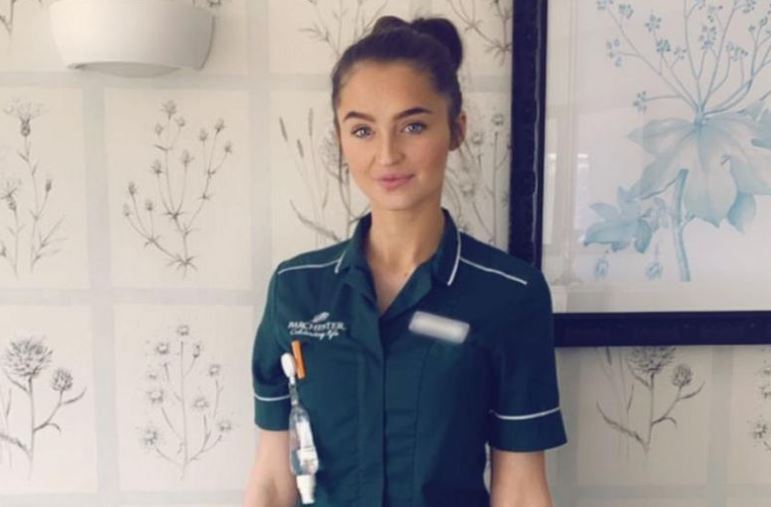 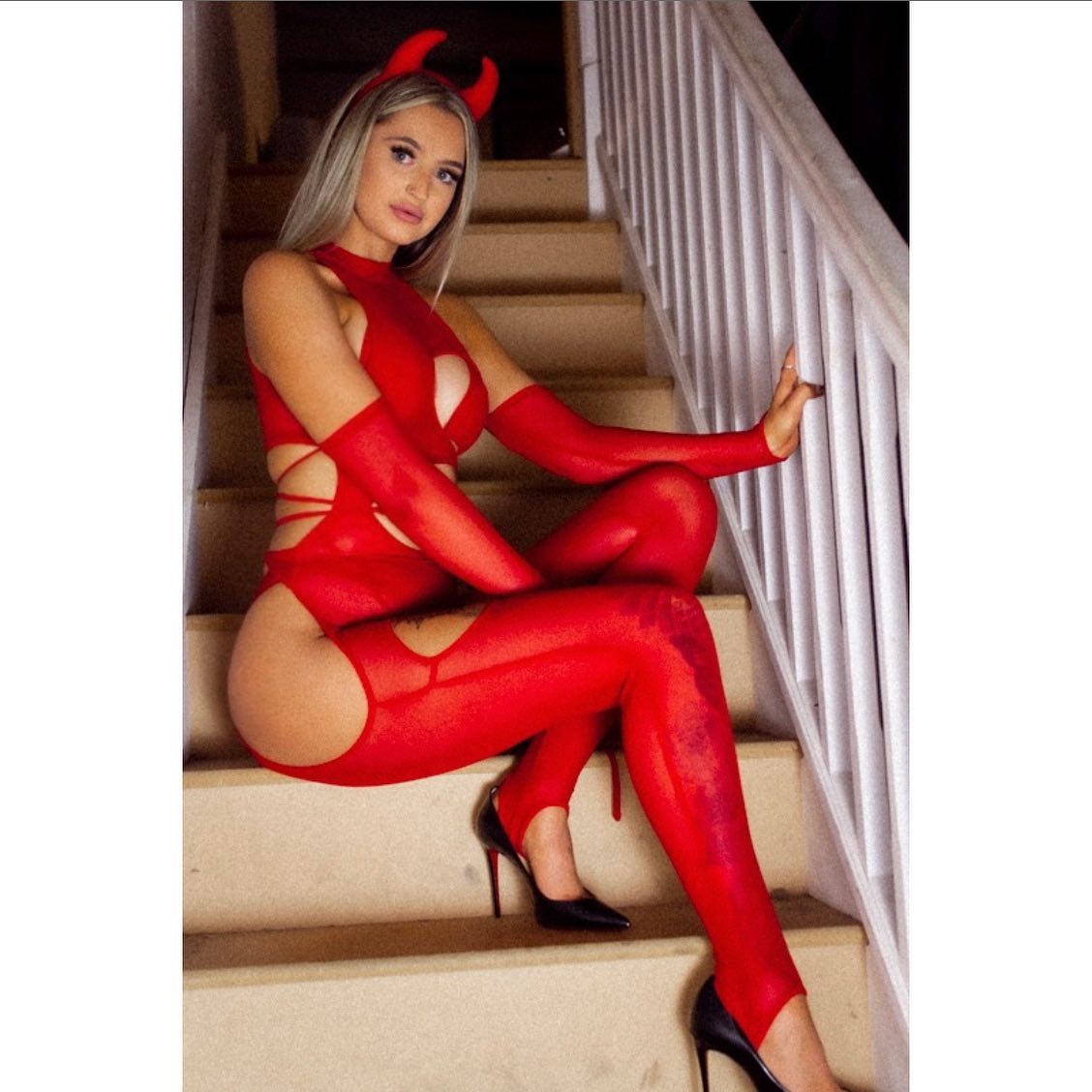 During the pandemic, she cared for patients who were dying or who had life-limiting conditions that were unable to see their families because of self-isolation rules.

It was around that time that Meghan found a job offer from Babestation in her Instagram DMs.

Now the Birmingham model has revealed what life is really like in front of the camera.

Speaking to The Sun she said: “It really has changed my life. Working as a carer during the pandemic was a lot. I went through a lot.

“Now I make a lot more money and I can support myself. I was on minimum wage as a carer. Now I make commission from each call and get paid for cam work too. I’ve been able to get myself a car which is nice.

“Obviously, when I switched from working as a carer to Babestation my parents were a bit shocked but my friends were really supportive.”

Meghan works night shifts from 8pm to 4am, talking to men on the phone as well as appearing on TV.

She explained: “You get typical sexual calls but then you get a lot of calls with people who just fancy a chat.

“I get a lot of people who call up and they're just a bit lonely and want to hear someone else’s voice.

“We get a lot of regulars who come back again and again so you do make relationships with these people.

“They’re just a bit lonely or just want a bit of contact. They’ll talk about normal things, its not all sexual stuff.

“We obviously do get a lot of weird calls and requests but at this stage, it feels like I’ve seen it all.

“I don’t think there's anything that could phase me anymore. We get people who call up with all sorts of fetishes, lots of foot fetishes.

"At the begining I thought it was just going to be older guys but it really is everyone of all ages."

But despite all the calls she gets from men, Meghan is still single – and any potential suitors will have to accept her career.

She said: “I did get recognised once when I was in nightclub. A guy came up to me and said ‘I know you from the telly’.

“At the start I was embarrassed but you just have to own it really.

“I don’t have a boyfriend at the moment. I would never get together with anyone who doesn’t like what I do.

“If I go out with someone they’ve got to like all of the parts of me.” 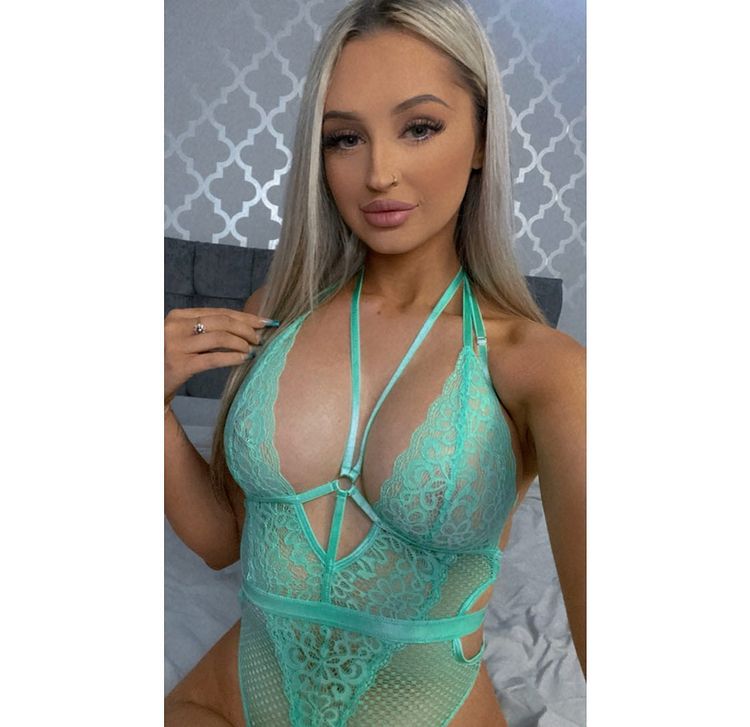