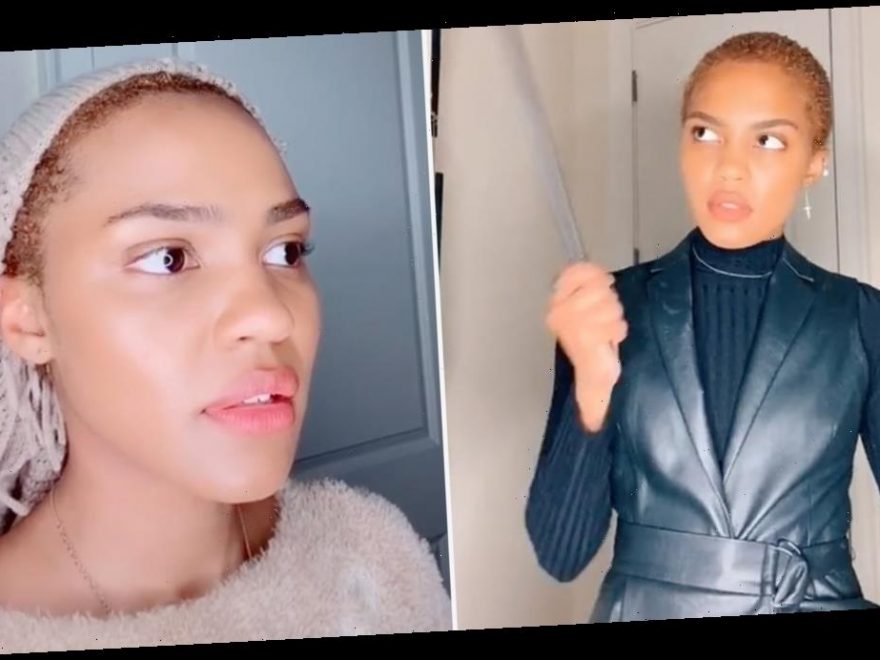 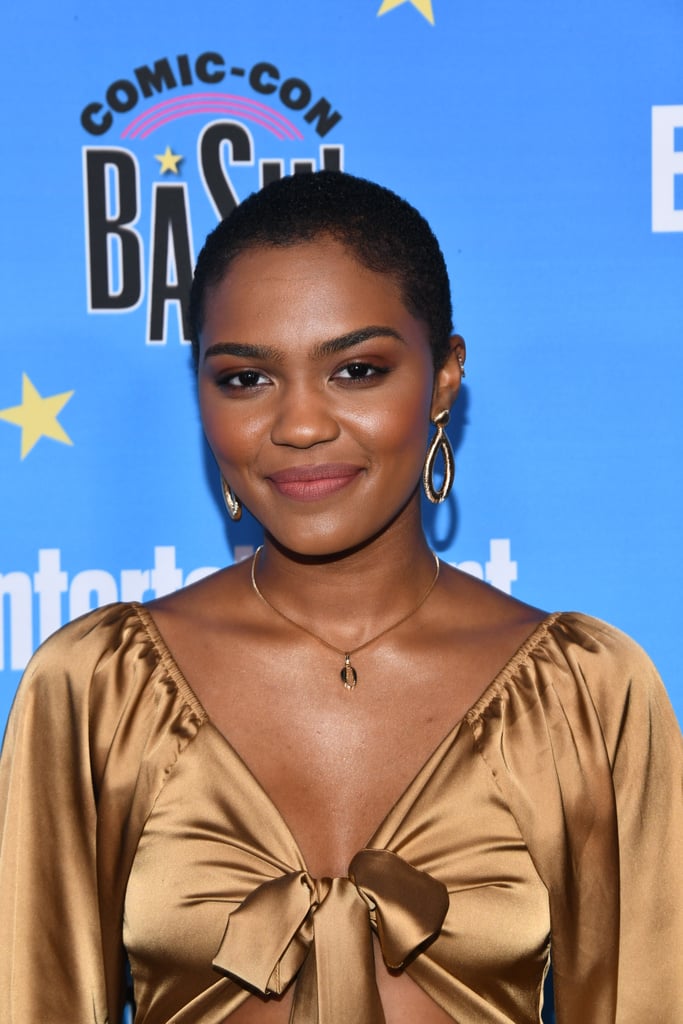 If They’re Giving Out Awards For Best TikTok Videos, China Anne McClain Deserves Them All

There are few things I’ve come to enjoy more than a quality TikTok video, and China Anne McClain has made it an art. The Black Lightning actress hasn’t been on the social platform for long, but she quickly became adept to picking up the fast-moving trends and putting her stamp on them to engage with her fans. Whether she’s showing off her dance moves, killer vocals, or acting skills, she’s regularly leaving long-time favorites to dust with aplomb. Maybe it’s the obvious enjoyment she gets out of making the simplest videos or the way she organically connects with her fans through the comments and duets. Either way, China is killing the TikTok game! If she ever decided to give up acting — which she shouldn’t because she’s a gift — she could make the app her main hustle! Scroll ahead for 25 times China proved she’s the queen of TikTok.