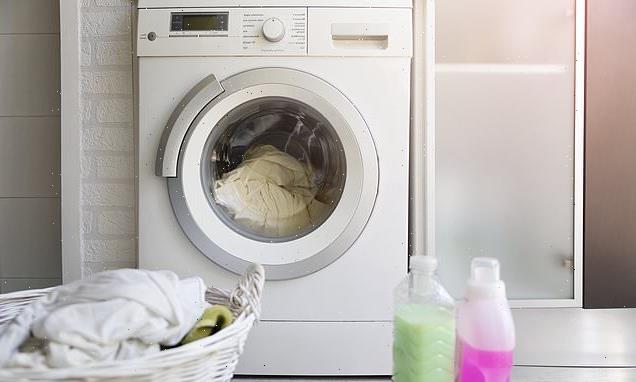 How to make laundry dry faster: Mum reveals her ‘genius’ trick to dry washing in one hour: ‘I’ve been doing mine wrong my whole life’

A mum has shared how to reduce the time it takes to dry wet laundry using a simple washing machine trick.

Sharing the ‘genius’ hack to the Mums Who Clean Facebook group, the woman said she discovered the trick when visiting her parents.

The tip involves adding an extra step to your washing routine by turning on spin cycle once the washing has finished. 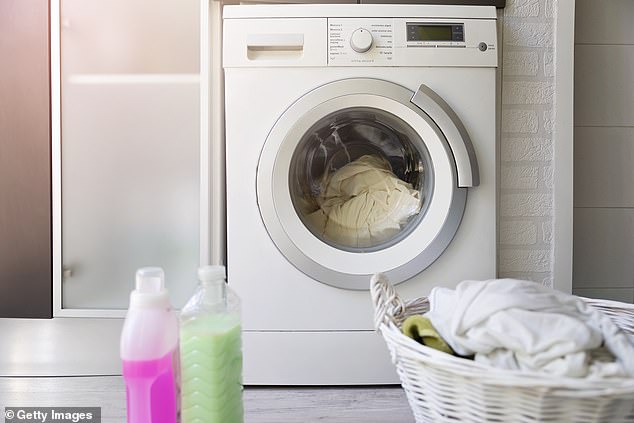 A mum has shared a ‘genius’ way to dry wet laundry in just one hour. The tip involves adding spin cycle once the washing has finished to reduce the amount of moisture in the clothes or towels (stock image)

‘Mind blown. I have recently been staying with my elderly parents, while there I did some washing for them,’ she wrote online.

‘Mum said to me “Don’t forget to do an additional spin cycle after the cycle has finished.”

‘I asked her why. Her response was that it wouldn’t take as long for the washing to dry on a cold winters day when there isn’t as much sun. And guess what, she was right!’

After returning home to rainy Sydney, the woman tried the hack on a load of towels before putting them in the dryer.

‘Normally the load would take anywhere from one and a half to two hours to dry. They took just under 60 minutes,’ she said.

‘Thanks mum, you are a genius!’ 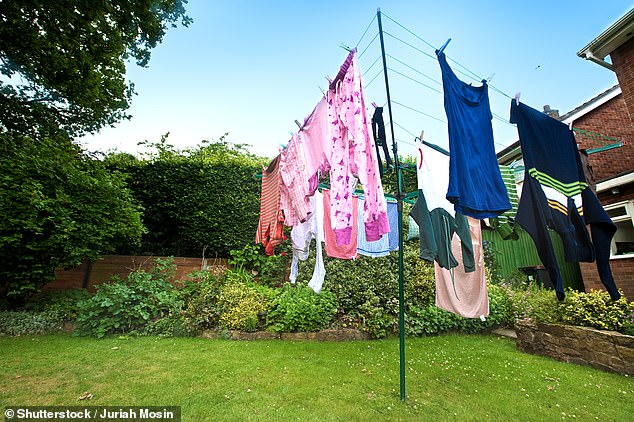 The woman said her elderly mum told her the trick and tried it herself after returning home to rainy Sydney. ‘Normally the load would take anywhere from one and a half to two hours to dry. They took just under 60 minutes,’ she wrote online (stock image)

Other mums were quick to praise the idea after it was shared online.

‘It takes days for my washing to dry on the clothes horses, hoping this might solve the problem!’ one woman wrote.

‘Running to my washer to put the towels through an extra spin!’ another added.

A third said: ‘What a great idea! I’m going to do this now too!’

While the idea seemed revolutionary to most, some claimed to have been using the tactic ‘for years’.

‘I have been doing this for about three years. It’s great. Even in summer I do it,’ one person wrote, another added: ‘I do this too, like four extra spins. All year. My mums said to so I do.’