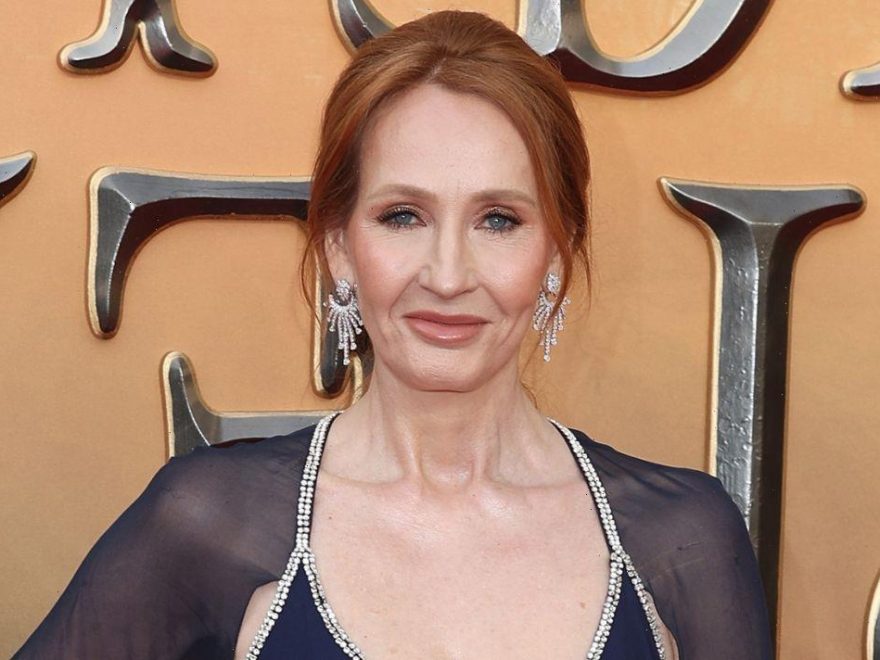 J.K. Rowling is well-known across the globe as the author of the Harry Potter books that became a resounding success both on paper and in cinemas throughout the 1990s and early 2000s. Today, as Rowling celebrates her 57th birthday, Express.co.uk delves into what else has earned the author millions and how she spends her riches.

Rowling first started penning out the Harry Potter series in 1990, having gotten the idea while sitting on a delayed train from Manchester to London.

After a few years of mapping out the idea and writing the first instalment, Rowling was turned down by 12 publishers before finally Bloomsbury publishing picked up the novel in 1997.

Originally, only 500 copies of the book were printed but the concept was an instant hit and the series would go on to sell 500 million copies.

Although the author has recently been embroiled in controversies over her views on trans rights, she is currently believed to be worth $1billion (£821million) according to Celebrity Net Worth, making her the richest fiction author to ever live.

Additionally, Rowling is one of only five self-made female billionaires in the world, but her income hasn’t just come from her writing talents. 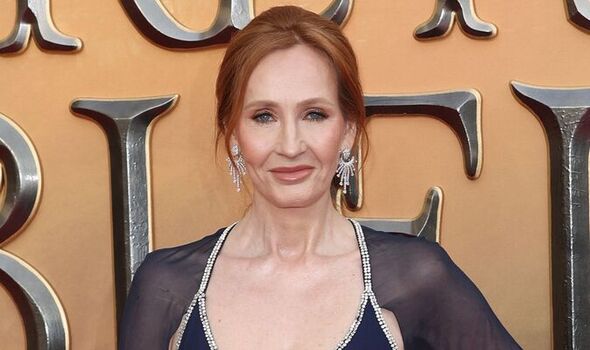 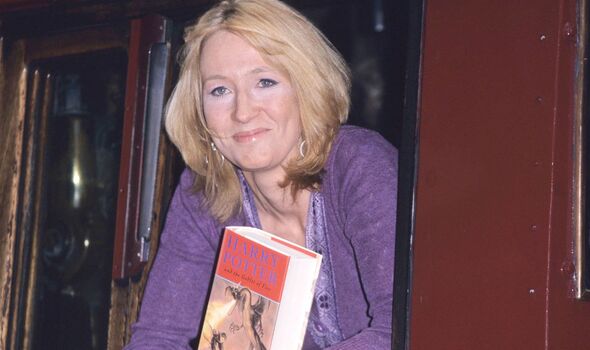 The New York Times estimates that the book series alone earned $7.7billion (£6.32billion), with sales continuing to be strong to this day.

The Harry Potter franchise has exploded from a simple book series into movies, merchandise, theme parks, studio tours, Broadway plays and ultimately a lot of income for the author.

Rowling was a single mother surviving on state benefits before Harry Potter was published, and she has been wary of using her money wisely to avoid being back in that position.

Additionally Rowling reportedly opts to pay the highest tax rate in Britain and has noted previously that she feels indebted to the system that she was on and hopes to repay it.

A large portion of her wealth has gone into her real estate portfolio which spans across England and Scotland. 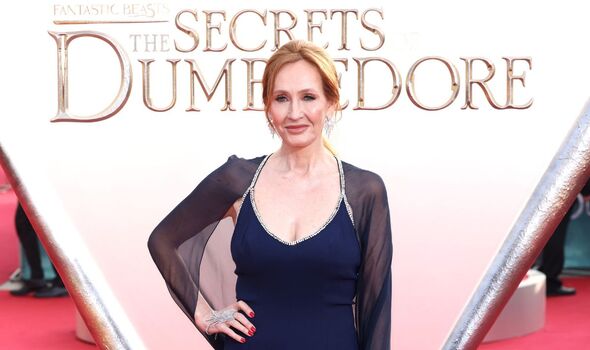 According to a 2020 report by Insider, Rowling’s main residence is currently her home in Edinburgh after selling her eight-bedroom mansion in 2012.

The sale brought in over $3.6million (£2.96million) and saw Rowling and her husband Neil Murray moving to a different neighbourhood in Edinburgh.

The couple’s current home was described as a multimillion-pound mansion surrounded by 30-foot tall hedges.

Her house in Kensington, London was bought in 2000 for $5.6million (£4.6million), although the six-bedroom house is likely to cost far more now.

In a sentimental move, Rowling added her childhood home in Gloucestershire to her real estate portfolio for an estimated $499,554 (£410,311).

Rowling’s other pricey investments include a luxury yacht that was reportedly previously owned by Johnny Depp. 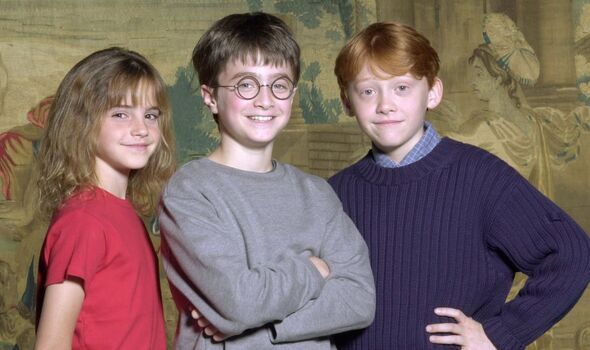 Although the author could safely retire before she turns 60 and enjoy a long, comfortable retirement, the writing bug has not let her go.

After the Harry Potter book series concluded in 2007, Rowling started work on new novels, with her next book The Casual Vacancy sparking a miniseries on HBO.

She has since released other book series under the pen name Robert Galbraith, with the Cormoran Strike books earning an estimated $9.9million (£8.13million).

From June 2019 to May 2020 Rowling earned $60million (£69million) according to Forbes, making her the second-highest-paid author during that time alone.