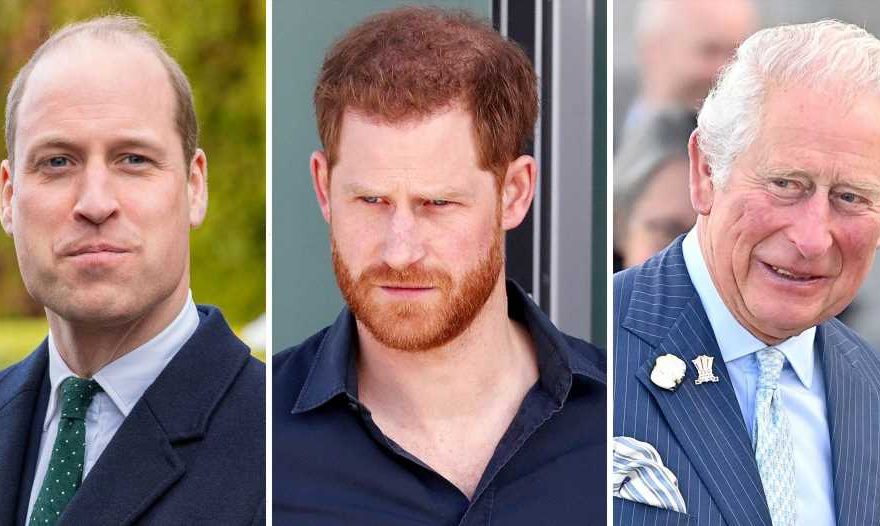 An unexpected twist. News of Prince Harry‘s upcoming memoir has sent shockwaves through the royal family — and none of them are prepared for what secrets will be spilled.

Where Do Harry and Meghan Stand With the Rest of the Royal Family?

“The royal family is shaken up about the book,” a source tells Us Weekly exclusively, noting that Prince Charles and Prince William are “particularly concerned about what Harry will reveal” after the 36-year-old prince’s recent streak of criticisms, which were “bad enough” already. 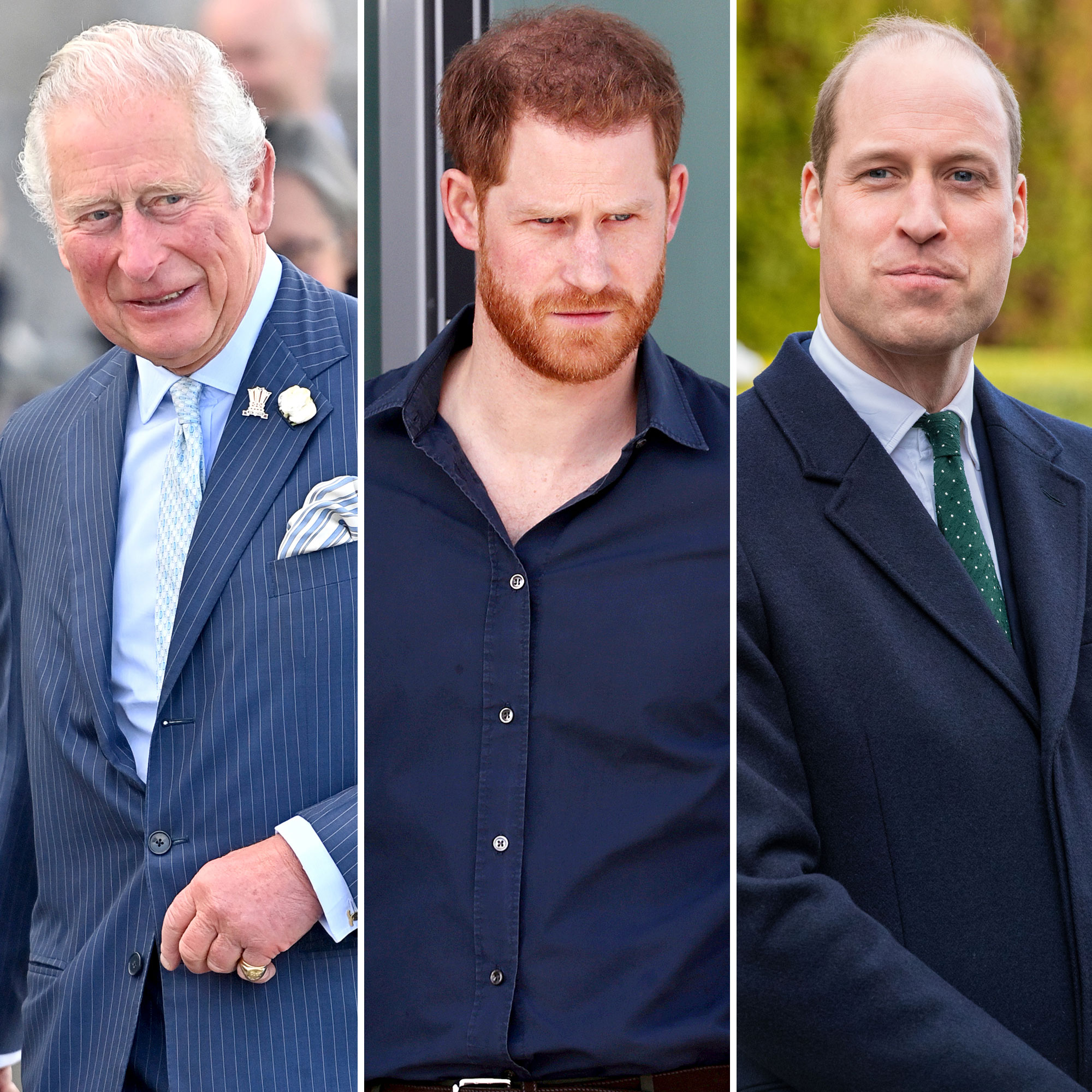 The insider adds, “They haven’t received a copy yet and don’t know what to expect. It’s making them nervous.”

The Duke of Sussex’s tell-all, published by Penguin Random House, is expected to hit shelves in late 2022. “I’m writing this not as the prince I was born but as the man I have become,” Harry said in a statement on Monday, July 19. “I’ve worn many hats over the years, both literally and figuratively, and my hope is that in telling my story — the highs and lows, the mistakes, the lessons learned — I can help show that no matter where we come from, we have more in common than we think.”

According to the publisher’s description, the book will include “the definitive account of the experiences, adventures, losses, and life lessons that have helped shape” the former military pilot’s point of view. “Prince Harry will offer an honest and captivating personal portrait, one that shows readers that behind everything they think they know lies an inspiring, courageous, and uplifting human story,” the announcement stated.

Not only will the memoir go into detail about Harry’s life within the palace walls, but it will also focus on his life at home with his wife, Meghan Markle, and their children: Archie, 2, and Lili, 1 month. The family of four currently reside in California after the duke and the Suits alum, 39, stepped back from their senior royal roles in March 2020.

Earlier this year, Buckingham Palace confirmed that the couple would not be returning to their duties as working royals. The news came one month before CBS aired a lengthy sit-down interview with the pair, during which they explained their decision to exit the royal family in their own words.

“[There was] a lack of support and lack of understanding,” Harry said in March. “My biggest concern was history repeating itself, and I’ve said that before on numerous occasions, very publicly. … It was like, ‘I need to do this for my family.’ This is not a surprise to anybody. It’s really sad that it’s gotten to this point, but I’ve got to do something for my own mental health, my wife’s, and for Archie’s, as well, because I could see where this was headed.”

At the time, a source told Us exclusively that the Archewell cofounders “finally feel free” and “have so much to look forward to” after making their exit permanent. However, a second insider noted that Queen Elizabeth II was “hoping that they’d return.”

While Harry remains on good terms with his grandmother, 95, his relationships with Charles, 72, and William, 39, are more tense. After the March tell-all aired, Harry continued to take aim at his father’s parenting skills, vowing to “break the cycle” of generational trauma.

“Just because you suffered, it doesn’t mean that your kids have to suffer. In fact, quite the opposite,” he claimed in his Apple TV+ series, The Me You Can’t See, which debuted in May. “If you suffered, do everything you can to make sure that whatever experiences, negative experiences that you had, you can make it right for your kids.”

The Prince of Wales “feels tortured” by his youngest son’s comments, a source told Us at the time, adding, “The general consensus within the royal family is to ignore Harry’s behavior, to avoid fanning the flames, but Charles is finding it hard to hold back. He really wants to defend himself.”

As for William, a separate insider revealed he “can’t get his head around why Harry keeps throwing his family under the bus” and “feels that Harry should discuss his issues privately.”