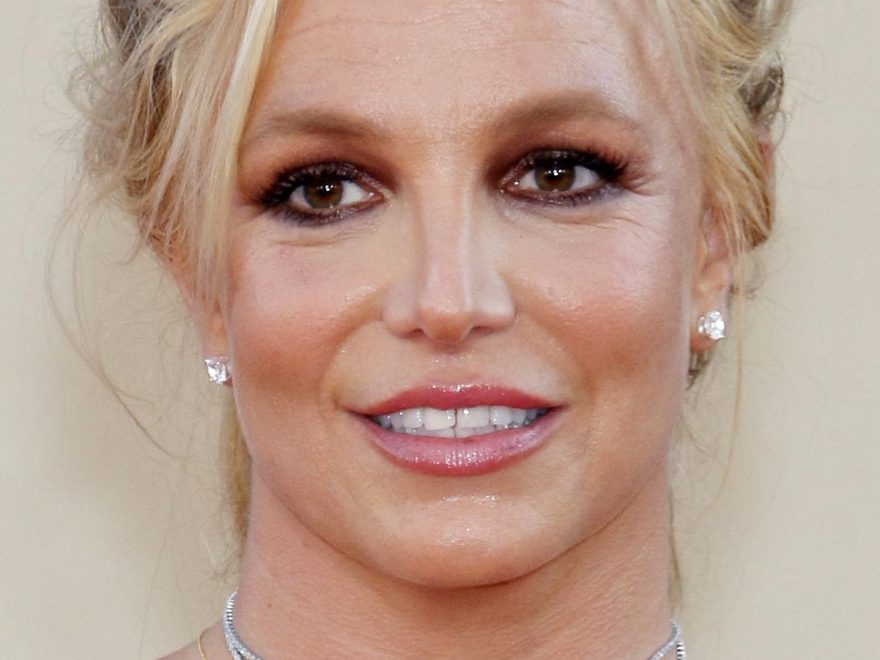 The “Free Britney” movement continues. New developments around pop icon Britney Spears’ ongoing conservatorship are making headlines almost daily in 2021. The “Toxic” singer has been trying to end the conservatorship that her father, Jamie Spears, has been in control of since the early aughts. Back in 2008, Spears was put under a conservatorship, which has left the star unable to control her personal life and financial assets, per Insider.

Thirteen years later, Spears is pleading with the Los Angelos court system to not only have her father removed but to charge him with conservatorship abuse. During a court hearing back in July of 2021, the singer told the court (via E! News), “I want him investigated … This conservatorship has allowed my dad to ruin my life.” Following this very telling court appearance, Spears has been making headway in trying to gain back control of her life, such as hiring a new lawyer, Mathew Rosengart, and being allowed to drive again.

As these new breakthroughs develop, many fans are wondering what Spears’ doctors think about the new liberties given to the star. If you’ve found yourself wondering the same, we’ve got you covered. On July 29, new legal docs became public, revealing how the singer and songwriter’s doctors feel about Spears’ father and conservatorship, via TMZ. Keep reading to find out what the documents said.

Britney Spears' medical team appears to be on her side 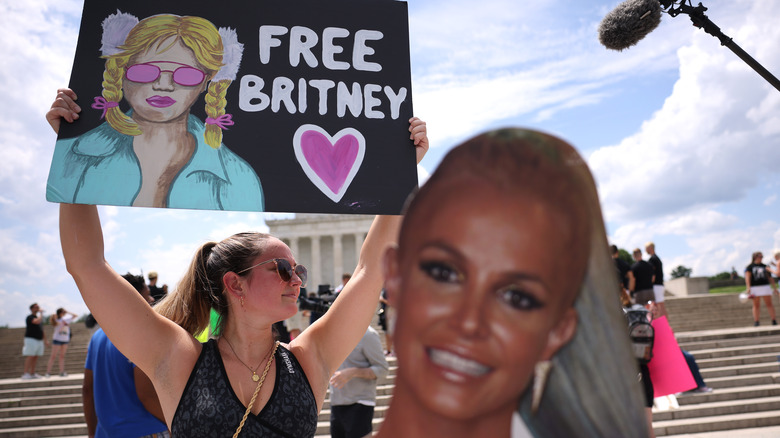 According to TMZ, new legal documents have revealed that Britney Spears’ father, Jamie Spears, and her current conservator, Jodi Montgomery, are head-to-head when it comes to getting Jamie removed from controlling the singer’s estate. TMZ reports, “Jodi says it’s in Britney’s best interests for Jamie to be sent packing … and JM claims Britney’s medical team wants Jamie out too.”

According to the outlet, having Spears’ doctors weigh in and also back their statements about removing Jamie is a huge win for the singer. TMZ adds, “If her medical doctors and therapists think Jamie’s presence is tormenting Britney, that is probably enough for the judge to boot him from the conservatorship.”

So, who would take Jamie’s place if he’s removed? According to The New York Times, Spears’ lawyer, Mathew Rosengart, has requested accountant Jason Rubin take over the pop star’s estate. Rosengart told the court that because Spears had the ability to choose her own lawyer, she “likewise has sufficient capacity to make this nomination,” via Newsweek. For now, that’s all we know about this ongoing conservatorship case, but we will be keeping an eye out for more breaking news around the beloved pop icon. We’re rooting for you, Britney!