Denise Welch, 64, jumped to defend the Duchess Of Sussex amid the fallout following her latest tell-all interview. The Loose Women star took to Twitter following Tuesday’s Good Morning Britain which saw the hosts get into a lively debate about Meghan’s comments.

In Meghan’s new interview, she criticised the British media and claimed her children, Archie and Lilibet, had been called a racist slur.

Discussing her rage at not having full control over releasing photographs of her children, Meghan told The Cut: “Why would I give the very people that are calling my children the N-word a photo of my child before I can share it with the people that love my child?”

She also said the media “shaped the story” around her and detailed a particularly “cruel chapter” shortly after she gave birth to Archie and before the family relocated to California.

The tell-all has sparked plenty of discussion and on GMB, Adil Ray defended the Duchess and agreed that she had been treated “unfairly” by the media. 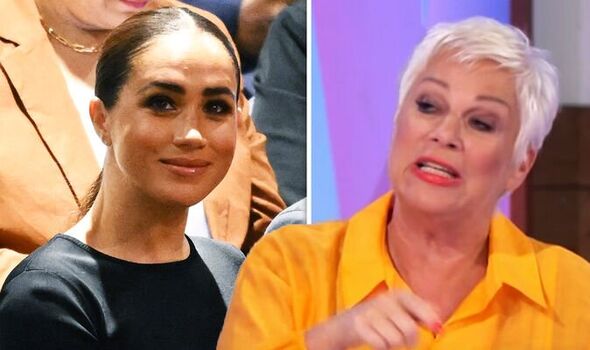 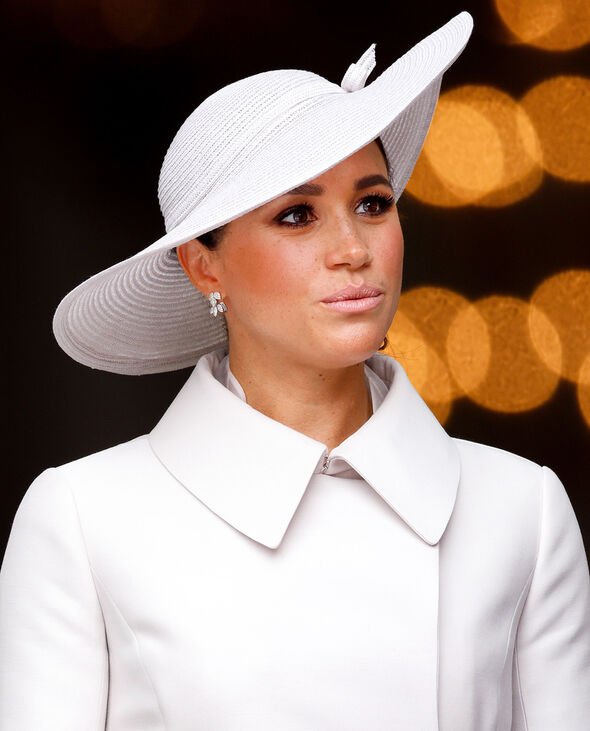 Following his comments, Denise praised Adil and said his take was “spot on”.

The actress tweeted: “Omg well said @adilray @GMB. Your comments on Meghan were spot on!!

“How dare the concentration be on how Meghan should choose her words better rather than on the people who used the racist comments!!!”

On GMB, presenters Adil Ray and Charlotte Hawkins were joined by Andrew Pierce and Jacqui Smith to discuss the bombshell chat. 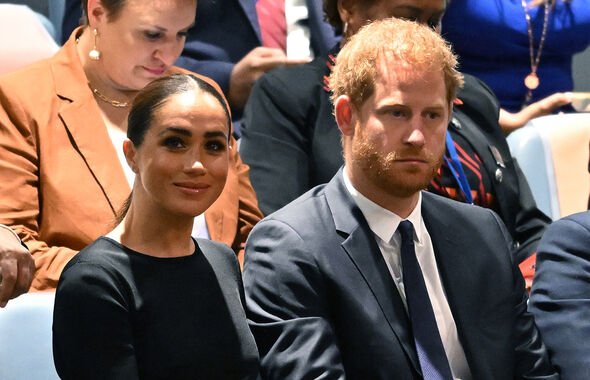 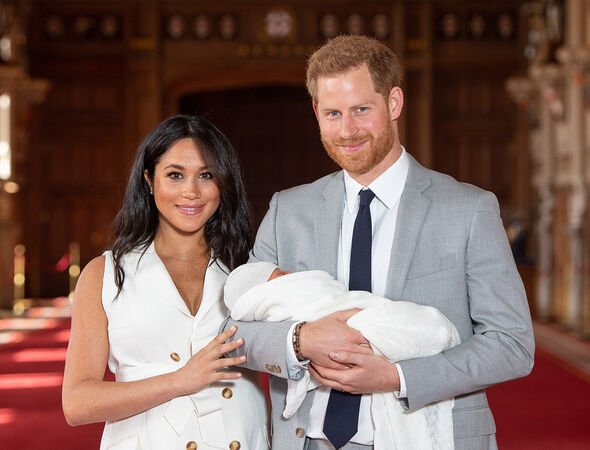 Sharing his point of view, Adil said: “I think it’s absolutely true that she got an unfair treatment by the press compared to Kate [Middleton].

“I think Kate was never accused of causing drought and murder in Mexico because she liked avocados!”

Andrew pulled a face upon Adil’s mention of the 2019 newspaper headline.

The host continued: “The point is, I think she was treated unfairly by the press.

“The fact that she’s done this interview, she’s ended up on the front page of the Daily Mail.

“But, the Daily Mail are saying, ‘I wish she’d go away’, it’s quite interesting!”

Andrew replied that reading the whole interview from beginning to end was a bit “weird”.

Following Denise’s tweet, Adil re-shared it and replied with a praying and heart emoji.

He was inundated with comments from Meghan’s fans who praised him for speaking up.

Leigh said: “Thankyou Adil for being one of the rare few who publicly defends Harry and Meghan and doesn’t bash them purely for clicks and ratings like certain others do.”