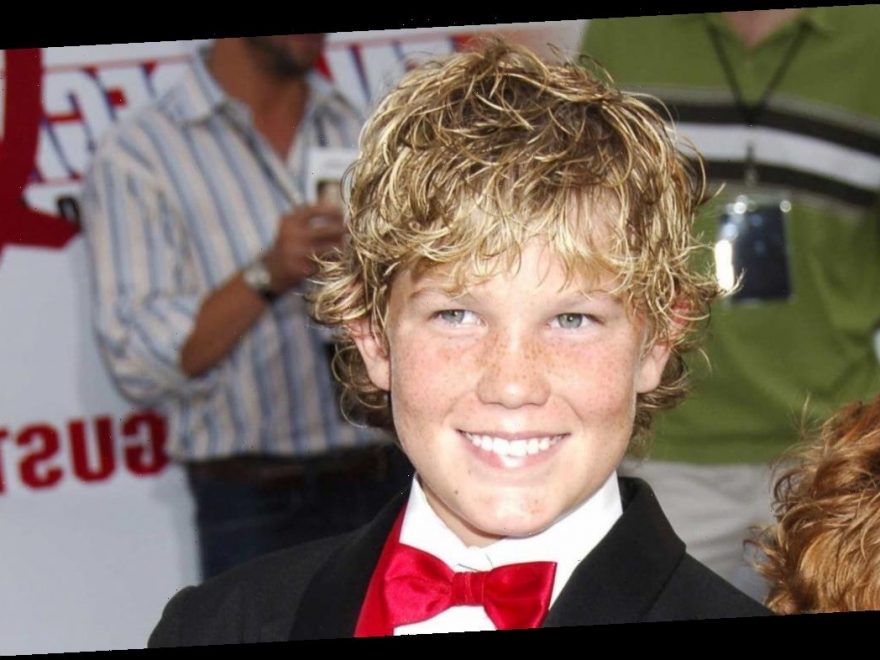 Rest in peace, Houston Tumlin. The former child actor died by suicide on Tuesday, according to multiple reports. He was 28.

Tumlin was known for his role as Walker Bobby, the son of Will Ferrell’s character Ricky Bobby, in the 2006 comedy, Talladega Nights: The Ballad of Ricky Bobby.

“I’ll miss your big heart, caring spirit, infectious laughter, and oh man could the list go on,” she wrote. “I love you so much Houston Lee and thank you for loving me so passionately and unapologetically for the time we had each other.”

See more on stars we’ve lost in the video below.

If you or someone you know needs help, please call the National Suicide Prevention Lifeline at 1-800-273-TALK (8255).