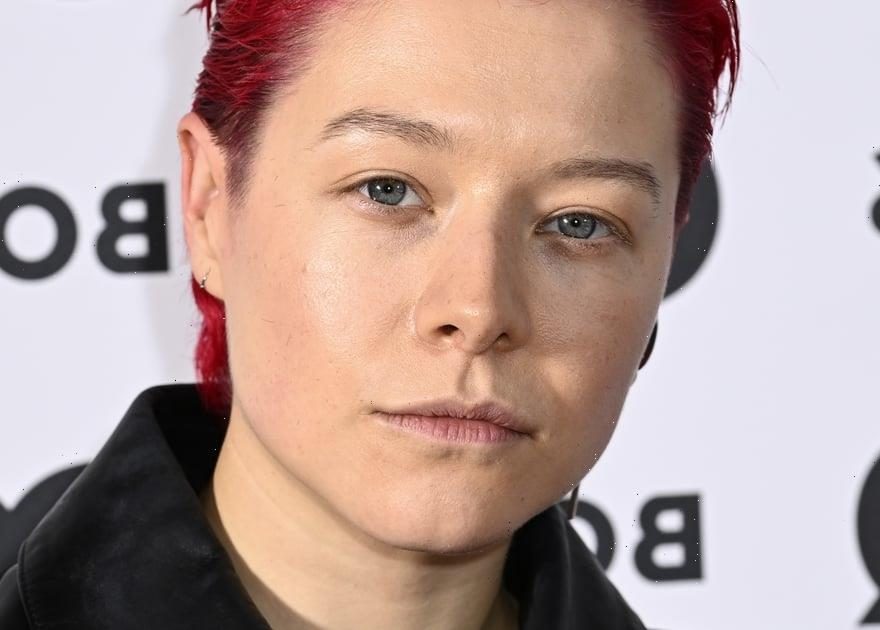 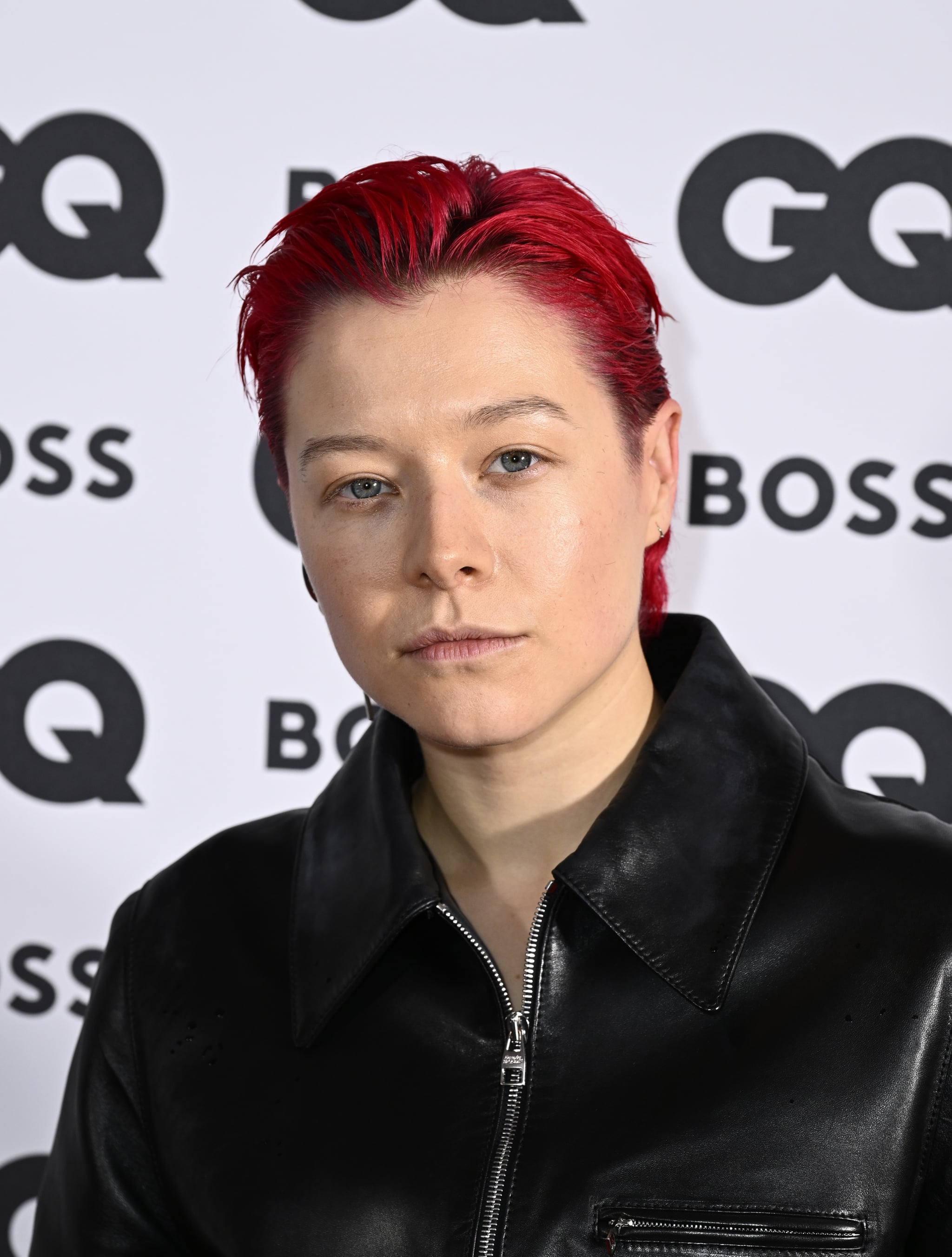 Emma D’Arcy won hearts everywhere when they said the words “negroni sbagliato with Prosecco” in an HBO Max interview with Olivia Cooke, and many have been wondering if the actor, who appeared as Rhaenyra on “House of the Dragon,” is single.

Despite skyrocketing to fame as the Black Queen in the “Game of Thrones” prequel, D’Arcy has managed to keep their private life fairly under wraps. For a while, however, fans have been speculating that D’Arcy may be in a relationship with theater director Thomas May Bailey. In July, Bailey shared a number of Polaroid photos on his Instagram featuring D’Arcy, and then in August, D’Arcy shared their own carousel of photos, with the fourth and final slide featuring a picture of them with Bailey.

The pair also appeared to attend a gala for the show “Cabaret” together on Nov. 7, and their appearance was documented in some TikTok videos. On Nov. 16, the pair further fueled speculation when they appeared to attend GQ’s Men of the Year Awards together, posing for a photo that was shared by the Instagram account @gotinsider. D’Arcy definitely made a statement on the red carpet, sporting new red hair and a chain-embellished leather ensemble. At the event, D’Arcy was honored with a spot on GQ’s 2022 Men of the Year list, appearing alongside Joseph Quinn and Lee Jung-jae, among others.

In a Nov. 11 profile for the magazine, D’Arcy opened up about gender presentation and their relationship to style and public presentation. “In those inherently public spaces, I try to distance myself from myself,” they said. “I want to be at least two steps to the left of me, because it can be very vulnerable being out there in these places as myself.”

While speculation about Bailey and D’Arcy’s relationship has been bubbling for a while, D’Arcy has not actually confirmed whether or not they are in a relationship, and reps for D’Arcy did not immediately respond to POPSUGAR’s request for comment.