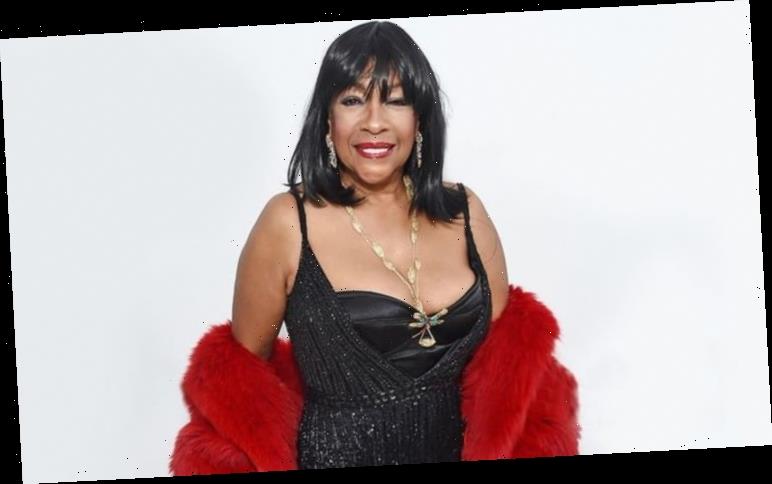 The Supremes perform ‘Come See About Me’ in 1964

Studio wizard Gary Miller, who has worked with a string of stars such as George Michael, David Bowie, Simply Red and Donna Summer, revealed: “Mary was one of the most humble artists I ever met. As co-founder of The Supremes you might have expected her to storm out of my unfinished studio or be furious with the younger singers there who didn’t recognise her.

“But Mary was the exact opposite. She was incredibly humble, chatting and sipping tea in between sessions.”

Mr Miller – who began his career with Stock, Aitken, Waterman – said he was “shocked” to learn of Mary’s death last Monday at her home in Las Vegas at the age of 76. He was in the middle of building a new studio at his LA home when he got the call to work with her on the charity single You Are Not Alone.

It will be released in the US for World Mental Health Day in October. 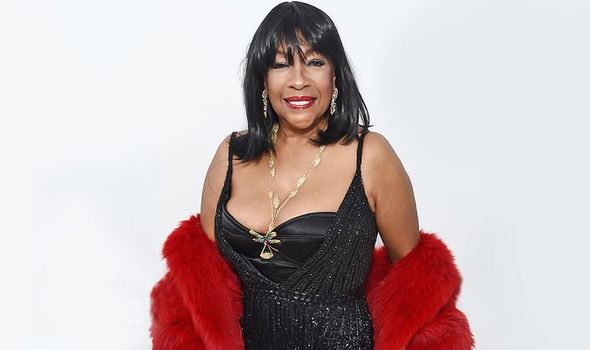 Yorkshire-born Mr Miller said: “We had a makeshift vocal booth with bits of wood and blankets.

“That’s how disorganised we were but Mary was the most un-diva-like of us all. As soon as she started singing the younger stars realised pretty quickly they were in the presence of greatness.”