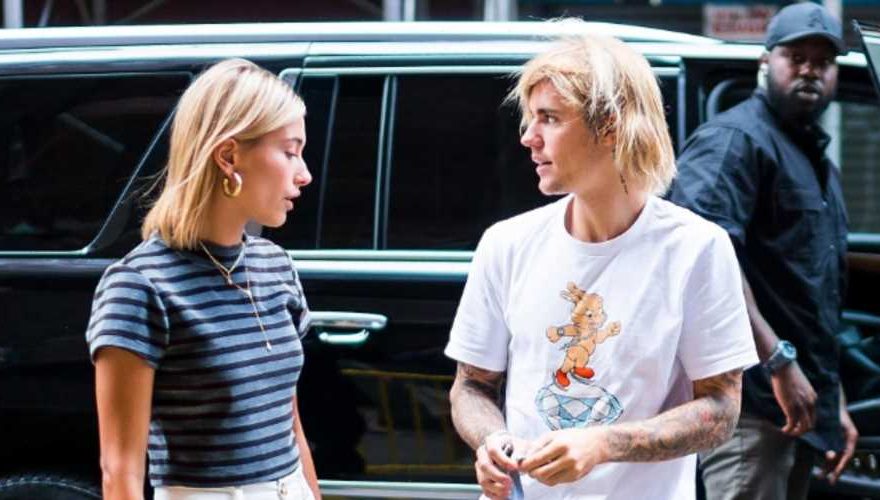 Hillsong Church’s origins and backstory are exposed in a discovery+ three-part documentary series titled Hillsong: A Megachurch Exposed. This communal religious organization came to prominence when its enigmatic former pastor, Carl Lentz, befriended some of the hottest young celebrities, such as Justin Bieber to worship at Hillsong. These A-listers made the weekly sermons the hippest and hottest ticket on both the east and west coasts. Who has worshipped there? Are they still members? 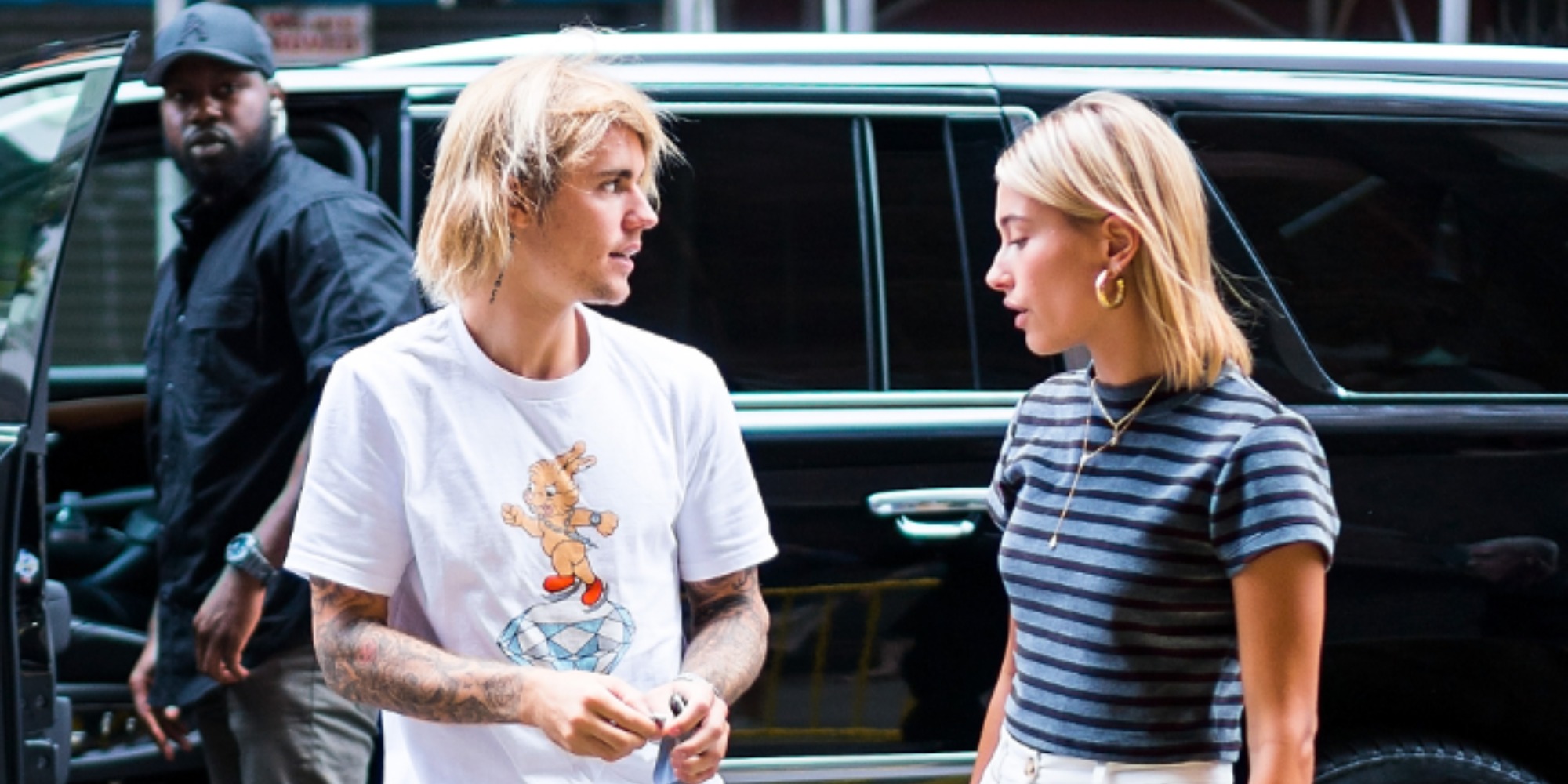 What is Hillsong Church and why is it popular with celebrities?

Hillsong’s roots are traced back to New Zealand, where Frank Houston began his ministry.

The church gained a slow and steady following. Brian hired former Australian child performer Darlene Zschech to be the church’s second worship leader. It was through Zschech that the church found its selling point: music. Zschech wrote the song “Shout to the Lord” for the church’s Hillsong band in 1993. It became such a hit that Hillsong licenses its music to Christian organizations worldwide, reported People Magazine.

The church merged with pop culture when the New York branch of Hillsong brought on pastor Carl Lentz to lead its sermons. Lentz’s hot ticket sermons felt as if worshippers attended a rock concert. Lines circled the block to attend services at the Irving Plaza concert space.

Perhaps the most famous attendee of Hillsong Church was Justin Bieber.

Bieber’s friendship with Lentz and his wife Laura occurred after Lentz moved to New York City to help lead Hillsong’s congregation. They were so close that in 2017, the pop star moved in with Lentz in his New Jersey home after Bieber canceled the remaining dates of his Purpose World Tour.

Bieber and Lentz maintained a close friendship for several years until 2020 when Lentz cheated on his wife. Shortly after his admission, Bieber distanced himself from the disgraced pastor and Hillsong.

Selena Gomez attended, as did LA Lakers player Tyson Chandler, who famously allowed the baptism of Bieber to take place in his bathtub.

Hailey Baldwin, Bieber’s wife, attended, as did her celebrity friends Kendall and Kylie Jenner and their sister Kourtney Kardashian.

It is unclear if any of the celebrities mentioned above continue to worship at Hillsong.

How much money does Hillsong make?

One estimate found that the church brought in $100 million in just a year thanks to record sales, book sales, and donations.

The Hillsong band has more than 1 million followers on Instagram and more than 30 million streams on Spotify.

According to the church’s various annual reports, tithe money is by far the biggest funder of Hillsong, wrote The New York Post.

As a church, Hillsong is exempt from paying income tax in the US.