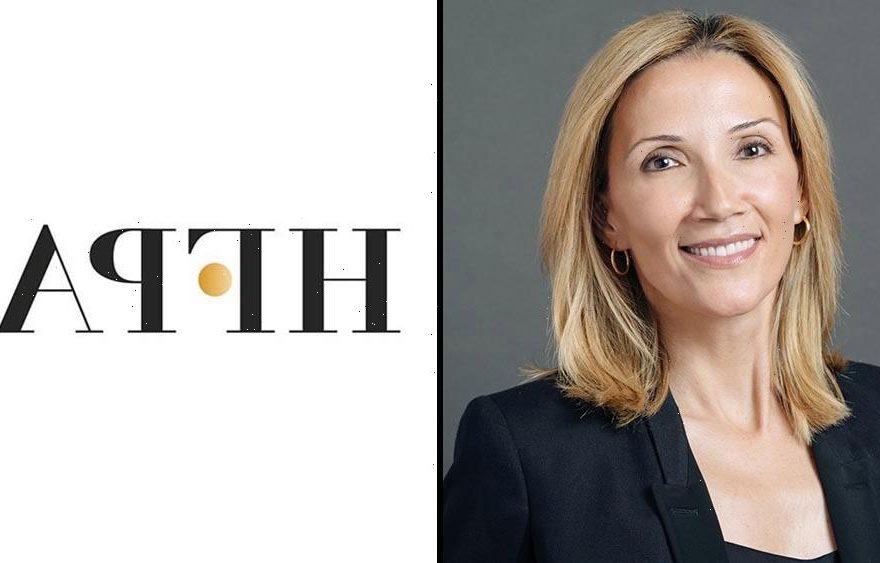 Fighting to stay alive, the beleaguered Hollywood Foreign Press Association has elected a nearly 20-year veteran to lead them into what may or may not be better days.

Helen Hoehne will be the next President of the HFPA, it was revealed today.

The elevation of the group’s VP to the top job of the 80+ member organization comes just under two weeks after the HFPA expanded its Board of Directors to 15 in the latest of a series of reform endeavors by the much-scorned group. That board – 12 active (internal) members and three as yet to be determined non-members (outside) – directly picked the new president to take over for Ali Sar.

Previously on the HFPA’s Board of Directors from 2012 to 2019, frequent German TV contributor Hoehne is one of the 15 current board members.

As the Golden Globes presenting group hopes to find its way back into a Tinseltown power position, old guarder Hoehne has her work cut out for her — especially with NBC having pulled the plug on the 2022 Globes in May as the organization became mired in more and more controversy over its members/ behavior and its lack of a single Black member.

Hoehne was one of the trio of HFPA leaders who took the stage at the less than stellar hybrid Globes on February 28 to address the growing discontent with a pledge of basically “trust us.” Which few did, to put it mildly.

Now the new president is hoping for a clean slate.

“It’s a privilege to lead this organization as we continue on the path of fundamental change and reform,” Hoehne said Wednesday of her election. “Since May, members have shown their commitment to creating a reimagined HFPA, the Hamburg-born writer added. “We are excited for the future of our association and look forward to connecting with our colleagues in the industry – both old and new – over these next few months.”

That last bit is of course the trial balloon in what the HFPA hopes will be clearer skies now that it has passed a series of bylaw and other much needed reforms.

Out in the cold with the likes of Netflix, Amazon, WarnerMedia and more studios and networks, plus essentially boycotted by top flacks and hence their top tier clients, the HFPA’s new president plans to begin a charm offensive to convince H’wood stakeholders that things have truly changed for the better at the organization. Among those efforts, transparency seems to be the major buzzword for now, I hear.

Still, for all the moves to bring in new members, diversity advisors, potential new leadership and administrators like an actual CEO, CFO, Chief Human Resource Officer and Chief Diversity Officer, the fact is that power player General Counsel/Chief Operating Officer George Goeckner remains firmly in place at the HFPA – at least for now.