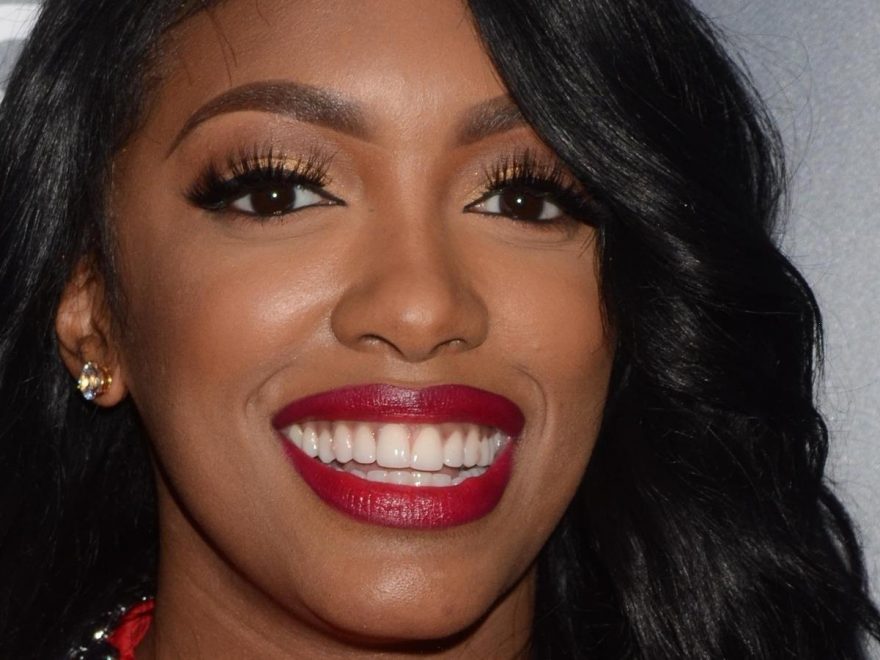 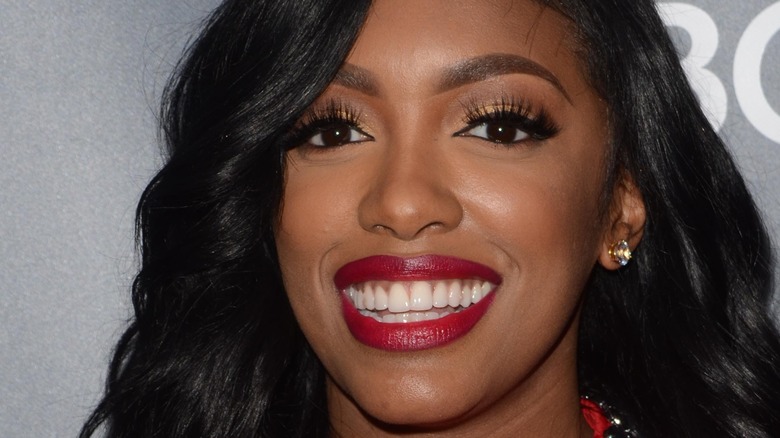 Porsha Williams has become rather well-known over the last decade, both for her role on “The Real Housewives of Atlanta” — among roles other shows — and her marriage to former football player Kordell Stewart (via the Daily Mail).

The 39-year-old first met Stewart in 2009 and they married in 2011. he became stepmother to his son, Syre, from a previous relationship with Tania Richardson. The wedding was filmed for We TV’s “Platinum Weddings,” but the couple separated two years later, Stewart filing for divorce in March 2013.

Since then, Williams was engaged and had a child, Pilar Jhena, with Dennis McKinley, and is currently engaged to Simon Guobadia — the ex-husband of her “Real Housewives” co-star Falynn Guobadia (via People). Williams didn’t walk away with anything from her divorce with Stewart (via HuffPost), but after she continued getting involved in various projects — so how much is she actually worth today?

Porsha Williams' net worth is less than you think 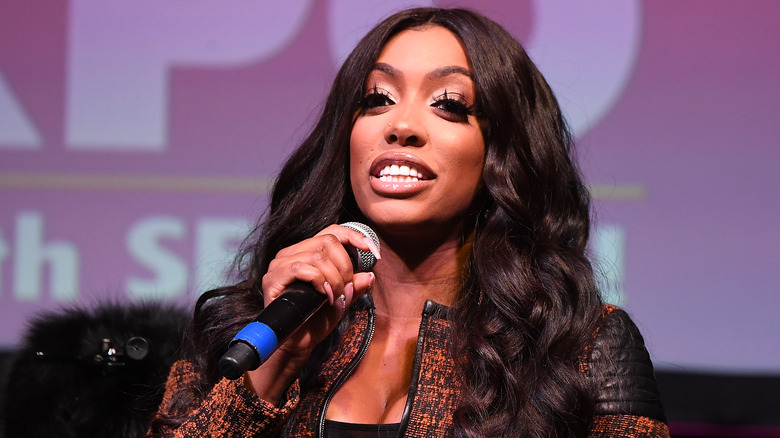 According to Celebrity Net Worth, Porsha Williams is worth around $400,000. She amassed the majority of her wealth in the last ten years, appearing on “Platinum Weddings” in 2011 and then joining the cast of “The Real Housewives of Atlanta” a year later (via the Daily Mail).

Williams is still part of the Bravo show, and has also co-hosted tabloid news show “Dish Nation” since 2014. She was also part of “The New Celebrity Apprentice” with Arnold Schwarzenegger in 2017, finishing in eighth place (via IMDb).

Both of Williams’ parents are self-employed entrepreneurs, while Williams — who was born in Atlanta in 1981 — enrolled at the American InterContinental University in Schaumburg, IL, to study business information technology (via Celebrity Net Worth). She comes from a relatively famous background too, her grandfather Hosea Williams was a civil rights leader and part of Martin Luther King Jr.’s inner circle (via Elle).