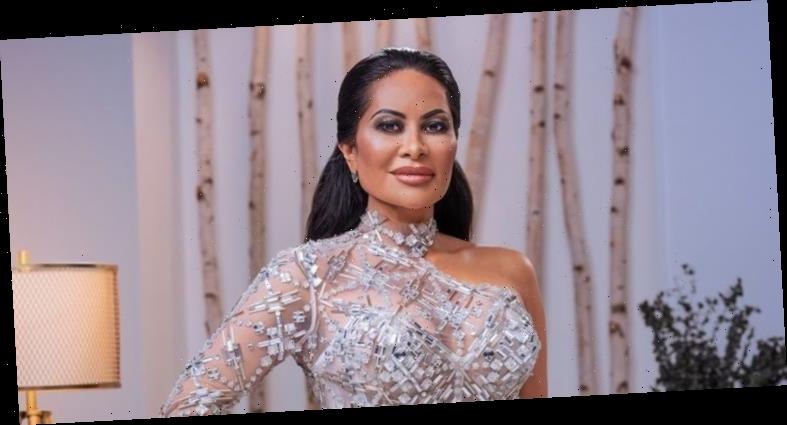 You might have noticed that your timeline was fully spiraling last night over the news that Real Housewives of Salt Lake City star Jen Shah had been, like, charged with some casual fraud. I mean, I don’t know who you follow, but my Insta looked something like this for about two hours straight:

A post shared by So BadIt’sGood w Ryan Bailey (@sobaditsgoodwithryanbailey)

However, if you’re not a RHOSLC fan, which quite frankly you should be, you’re probably wondering (a) what Jen Shah does, and (b) why she was arrested. Well fear not, THE ANSWERS YOU DESPERATELY NEED ARE BELOW.

Her Job Is ~Monetization~

Jen appeared on Season 1 of The Real Housewives of Salt Lake City, and is (um, was?) the CEO of several successful marketing campaigns. She’s been open about her business, telling Entertainment Tonight that her niche is “monetization.”

She also told Andy Cohen the following, per CNN:

She’s Been Accused of Running a Telemarketing Fraud Scheme

Jen—along with her assistant Stuart Smith—was arrested on March 30, and per Entertainment Tonight is facing federal charges of “conspiracy to commit wire fraud and money laundering.”

Is She Gonna Be on RHOSLC Season 2?

Unclear. Season 2 is definitely happening, and Jen was actually filming for the show when she was arrested. According to ET, it’s unclear if her arrest was captured on camera, but production on season 2 has resumed. Seems unlikely the show won’t cover it somehow!

TBD! CNN reports that prosecutors didn’t ask that Jen and Stuart remain in custody, and they were released without bond. However! They aren’t allowed to do any telemarketing for now, and they also aren’t allowed to move more than $10,000 out of their personal accounts without permission from prosecutors. According to FOX Salt Lake City, Jen is scheduled to appear before a New York judge on Wednesday, which will either be in person or via Zoom. Stay tuned.