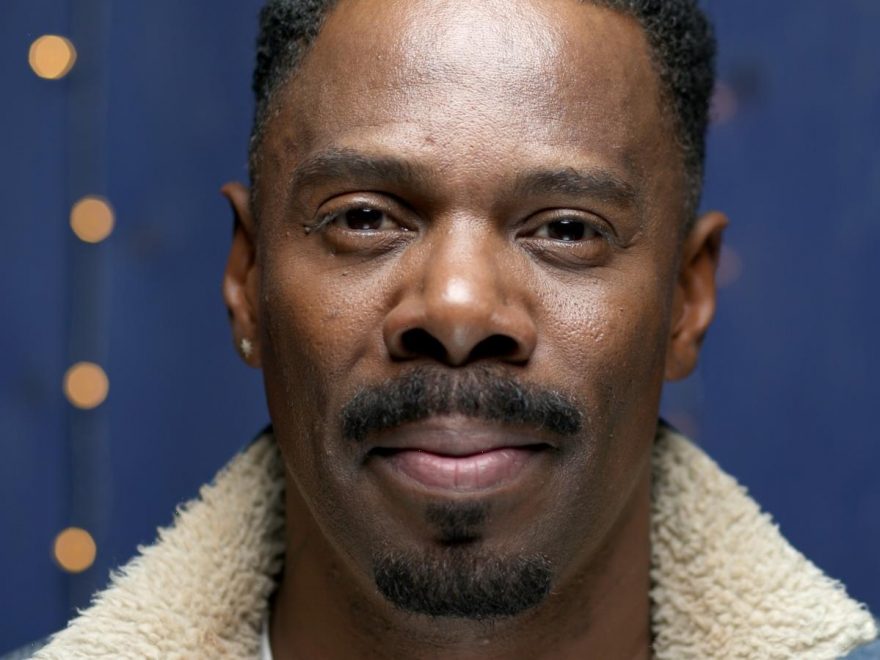 Colman Domingo first made his mark on the theater world when he starred in the critically acclaimed rock musical “Passing Strangers.”

Domingo’s work earned him and his cast an Obie award in 2008 and the opportunity to turn the play into a film at the hands of legendary director Spike Lee (via The New York Times). After starring in Lee’s rendition of the play – which earned a 100% fresh certification on Rotten Tomatoes – Domingo’s film and television career began to skyrocket

However, Domingo didn’t discontinued his love for the theatre stage. According to the actor’s official website, he wrote the one-man autobiographical play “A Boy and His Soul,” which won a Lucille Lortel Award for Outstanding Solo Show. Domingo also starred as Billy Flynn in the longest-running revival of “Chicago” on Broadway and was nominated for a Tony Award for Best Performance by an Actor in a Featured Role in a Musical for his work on “The Scottsboro Boys” per his website.

In addition to receiving many accolades for his work on stage, Domingo has made a name for himself in Hollywood.

Colman Domingo has had a long career in Hollywood

Colman Domingo is best known for his television roles. In 2019 he played Ali, Rue’s mentor and sponsor, on HBO’s critically acclaimed drama “Euphoria.” He also starred in one of the series’ “special episodes,” and is set to return for the show’s highly anticipated season 2 (via Marie Claire). Domingo also starred as Victor Strand in AMC’s beloved series, “Fear The Walking Dead.”

According to IMDb, Domingo has 49 acting to his name as of writing. He most recently starred alongside Chadwick Boseman and Viola Davis in the award-winning 2020 film “Ma Rainey’s Black Bottom.” Domingo also starred in Lee Daniels’ “The Butler” and Ava DuVernay’s historical drama “Selma.” In addition to starring on the screen, Domingo has put his expertise to good use behind the camera. He directed three episodes of “Fear The Walking Dead” and produced the 2021 short “North Star” and the television series “Bottomless Brunch at Colman’s” which airs on AMC.

Idol Net Worth reports as of April 2021 Domingo is worth $2 million. Though from the looks of Domingo’s rising profile, that number is sure to increase alongside his many, many credits and accolades.