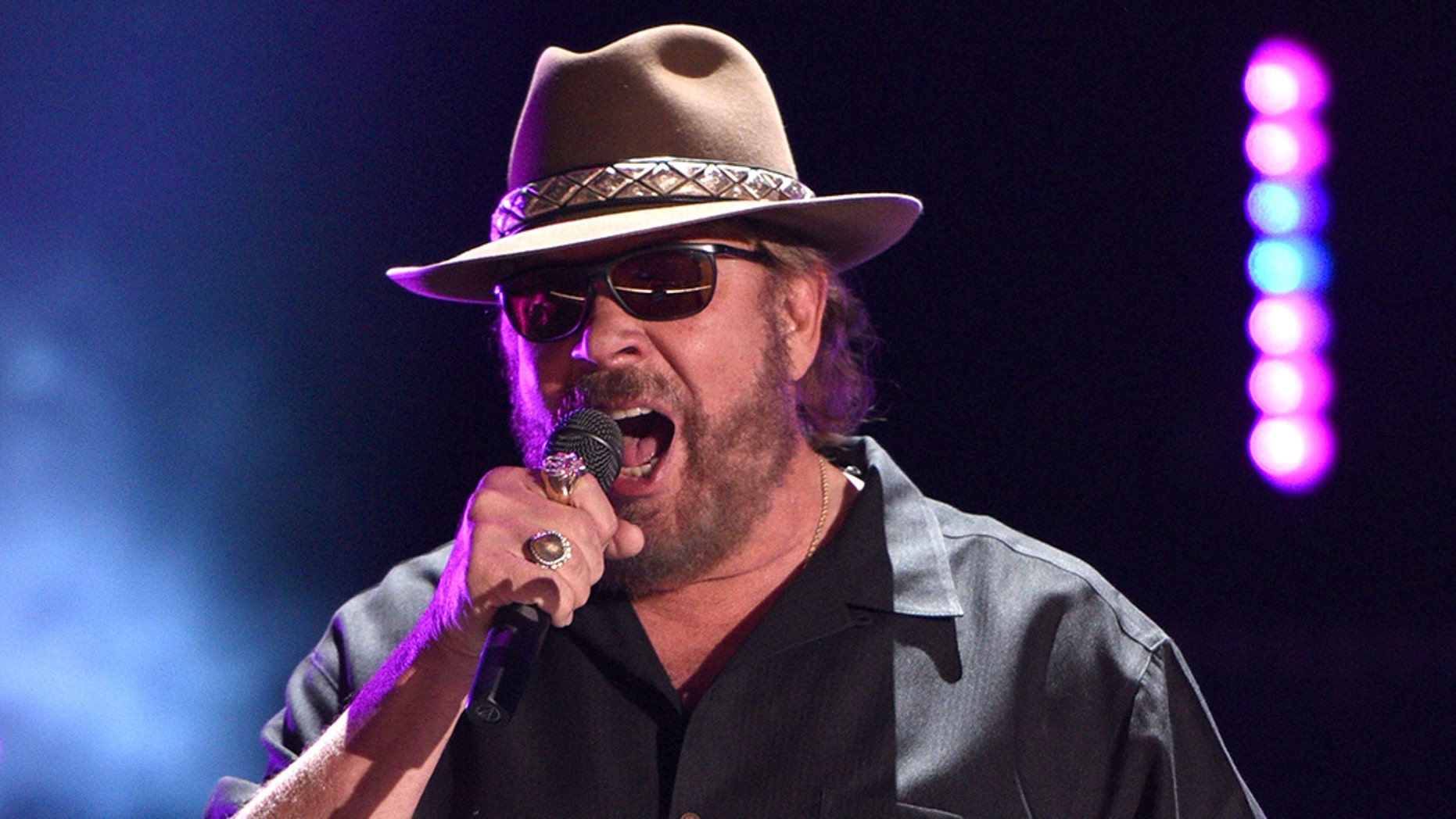 Country singer Hank Williams Jr. is enlisting the public's help in locating his grandfather’s shotgun and offering a $6,000 reward to whoever can connect him with the family antique.

Williams said he believes the Remington Model 11/48 16-gauge shotgun is likely somewhere in southern Alabama, an area he spent a lot of time with his “Granddad Sheppard.”

Williams’ attorney Steve Smith shared the reward post on Facebook and said the gun was likely lost when Williams moved from Cullman to Paris, “possibly from his cabin on Smith Lake.”

The musician said he wants “to pass that old Remington down to my children and grandchildren” and that he’s willing to offer “fifty $100 dollar bills” and an additional $1,000 finder's fee to whoever locates the gun, “no questions asked.”

Smith said Williams was was also willing to arrange an alternate prize if whoever found the gun didn’t want the money.

“If the finder would prefer a gun or guitar I'm sure that can be arranged with a proper certificate of authenticity.”