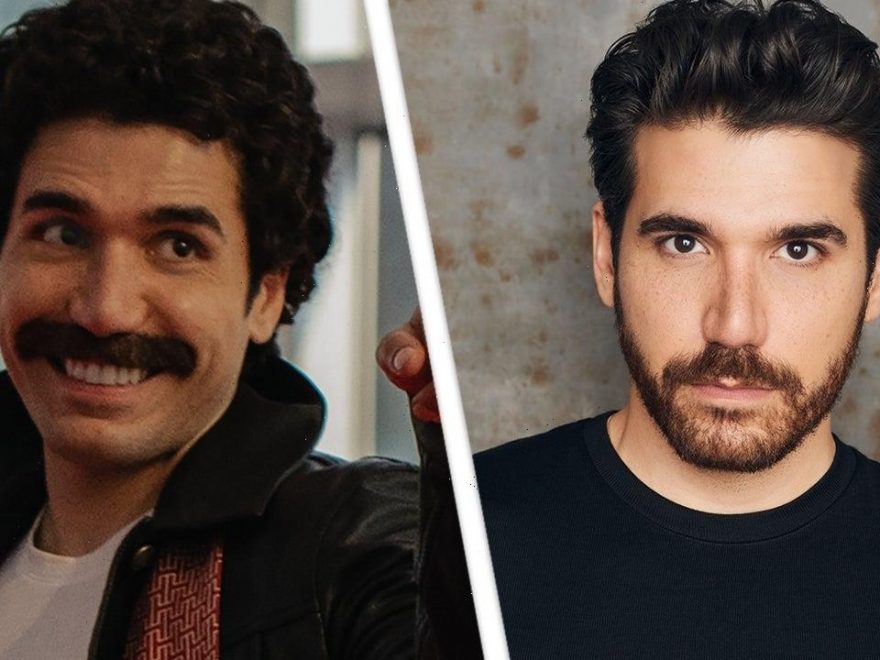 While Halston, the limited Netflix series created and directed by Daniel Minahan and executive produced by Ryan Murphy, follows designer Roy Halston Frowick (Ewan McGregor) as he navigates the ups and downs of his life and career, it’s hard not to take notice when Victor Hugo plays a key role in it. As the designer’s boisterous partner and Andy Warhol model, Gian Franco Rodriguez manages to steal every scene he’s in, even those opposite McGregor.

It’s a commanding debut for the Venezuelan actor, made all that more impressive by the fact that he was first asked to audition for a “very small role as an Italian guy that worked for Halston,” Rodriguez tells ET. It was so small, in fact, that the part was eventually cut out of the show.

But when he and his manager arrived for the audition, they noticed that the casting team was looking for a Venezuelan actor to play the part of Victor Hugo. When asked if he could read for that as well, Rodriguez ended up being the first person they saw for the part.

While the entire audition process took about two months, Rodriguez says being in the room that day was “kind of like one of those movie magic moments where everything just falls into place,” especially considering that he only recently moved to New York City after eight years spent not finding any real opportunities in Los Angeles. 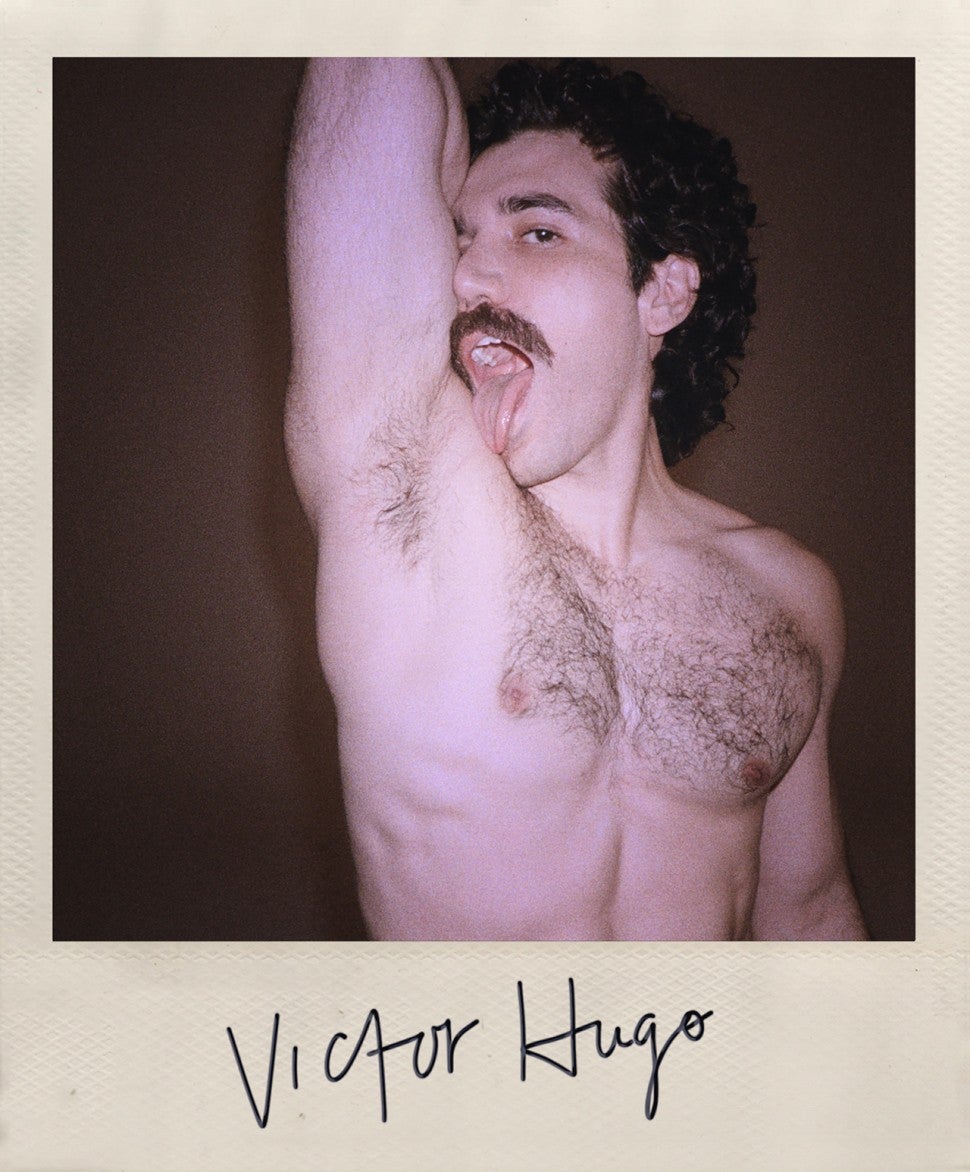 And as Rodriguez, who looks almost identical to Hugo in costume, read about the role and started researching the artist’s life, he grew more and more excited about the chance to portray him onscreen. “The reason why I wanted to play him was because he was so much fun,” he says. “And as an actor, he was very different from anything I’d seen before.”

Of course, having McGregor as a scene partner didn’t hurt either. “I really admire him as an actor, but also he’s such an amazing person,” Rodriguez says, adding that the Star Wars actor was “very humble” and “very down to earth.”

“From the get-go, I think we both knew we were going to be doing a lot of things together,” he continues, noting that most of Hugo’s scenes are with Halston since he represents “his private life, intimacy and all that.” So it was important for the two to build that chemistry and trust right away.

Given the depiction of Halston’s sex life, there’s no shortage of intimate scenes, from the first time Hugo beds the designer to another time when Halston is greeted by his jockstrap-clad partner — an undergarment he later uses as inspiration for his designer fragrance.

With the help of an intimacy coordinator and Minahan’s vision for the characters, filming those moments was like putting a puzzle together. “I felt like just every piece fell into place,” Rodriguez says, explaining how Halston and Hugo’s dynamic worked. “I knew that I wanted to be more dominant because I wanted to be able to show that this is why their relationship was a little addictive.”

He adds, “Because of how Halston’s in control out there, that when we’re behind closed doors, then he gets to be controlled.”

While the wilder moments may get more attention, Rodriguez says his favorite scene as Hugo is when the character is at home cooking for Halston. It’s an emotionally charged interaction between the two men that changes direction in an unexpected way, with the two growing closer to each other.

It’s also a moment for some welcome Venezuelan representation onscreen, with Hugo making arepas, a very common dish in his home country. “I didn’t grow up with representation from my country on TV. So the fact that I get to not just see it, but also, like, be part of that change, it’s one of the things that I’m most proud of after doing the show,” Rodriguez says, noting how many fans have reached out with excitement over seeing their cuisine get a brief spotlight in Halston. “And that’s just very exciting for me to know that.”

And now that the series is now streaming, Rodriguez is happy to finally have something to show people as he hopes to use his breakout role here to further his acting career. “It shows that it’s not just me saying, ‘Look, I’m an actor and I want to do this,’” he explains, excited to play more complex and misunderstood characters. “Making an audience find a way to empathize with them I think is a beautiful thing and I really enjoy doing that.”