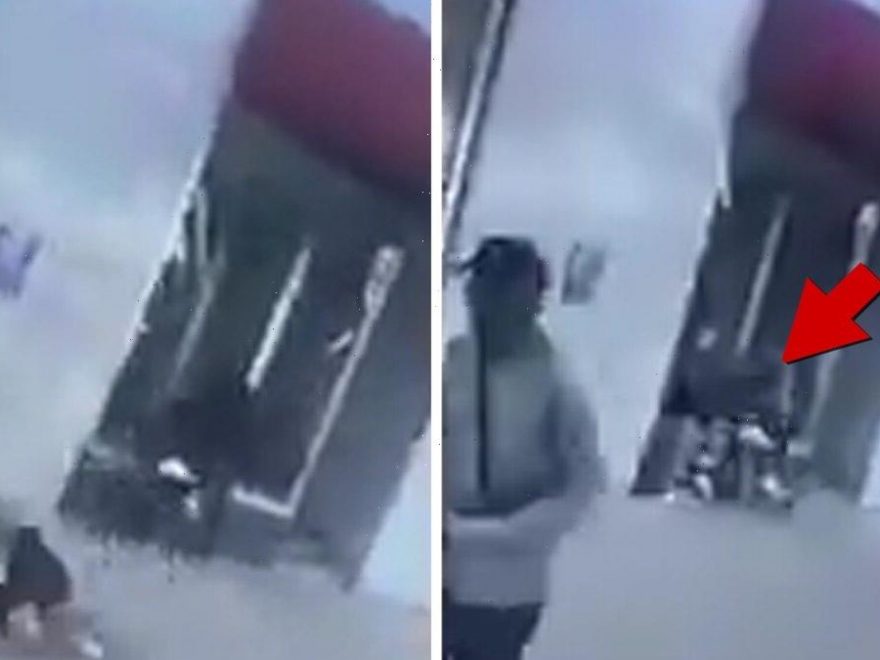 Lollapalooza wasn’t just a breeding ground for COVID this weekend — it also led to some serious violence … as seen in this brutal video of a festival ticket sale gone wrong.

The scuffle broke out Sunday just outside the Congress Plaza Hotel & Convention Center in Chicago … literally across the street from Grant Park, where the multi-day music festival was being held outdoors.

In the clip, you can see 3 men tussling in front of a glass window … which ended up getting shattered when at least one dude got shoved through it.

You see him cry out in pain and then try and drag himself away from the chaos. According to Chicago PD, this was all over one guy selling “bad wristbands” for Lolla to a group of 2 men and 2 women. The dispute between the 3 men ended with the shattered glass and all 3 getting hospitalized for various cuts on their heads, legs and arms.

Cops are investigating, but no one’s been arrested yet.

This incident aside, the bigger danger for festival-goers this weekend appears to have been COVID-19 … in particular, the Delta variant, which is starting to run rampant across the U.S.

CDC officials say it is infecting a helluva lot of people at alarming rates once again. The fact that Lollapalooza was packed to the gills, with a sea of people who were mostly unmasked, probably won’t help.

Even those who are vaccinated aren’t safe against Delta — not entirely, anyway. Those people are getting infected just as much as unvaccinated people, but the shot does help mitigate symptoms … and usually prevents the patient from needing hospitalization. 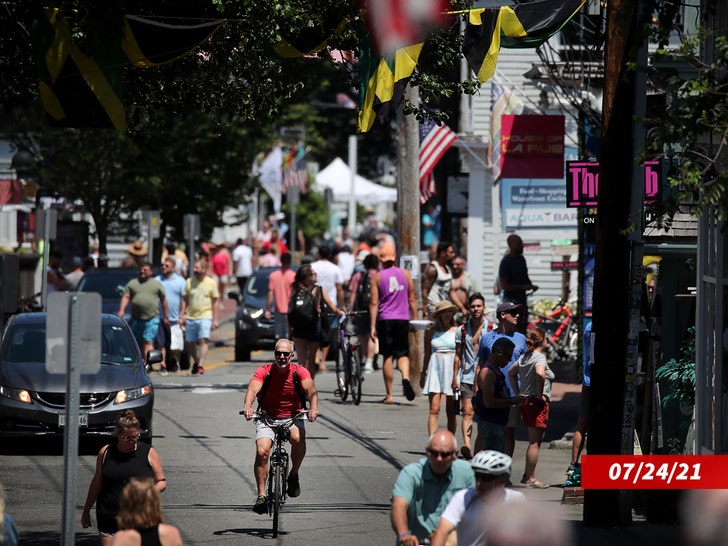 A notable case in point for this new surge and who’s catching it lies in Provincetown, MA — which is experiencing a major outbreak of Delta. The town was key in the CDC issuing new indoor mask guidance recently … as positive cases among the vaccinated there were found to be in step with those who hadn’t gotten inoculated yet.

So, everyone’s at risk again, it seems … granted, to varying levels. 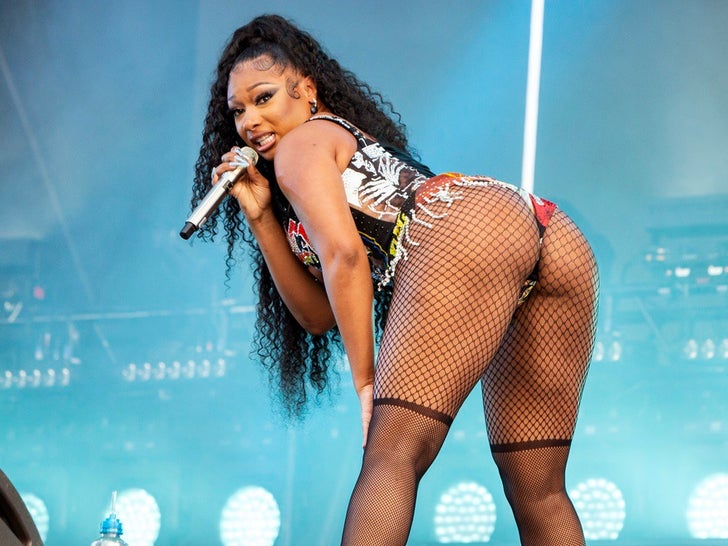 Still, it’s pretty crazy … Provincetown is a left-leaning city that usually plays by the rules for this type of thing — and despite that, they’re still catching COVID like crazy.

Just goes to show, we’re not out of this thing yet.