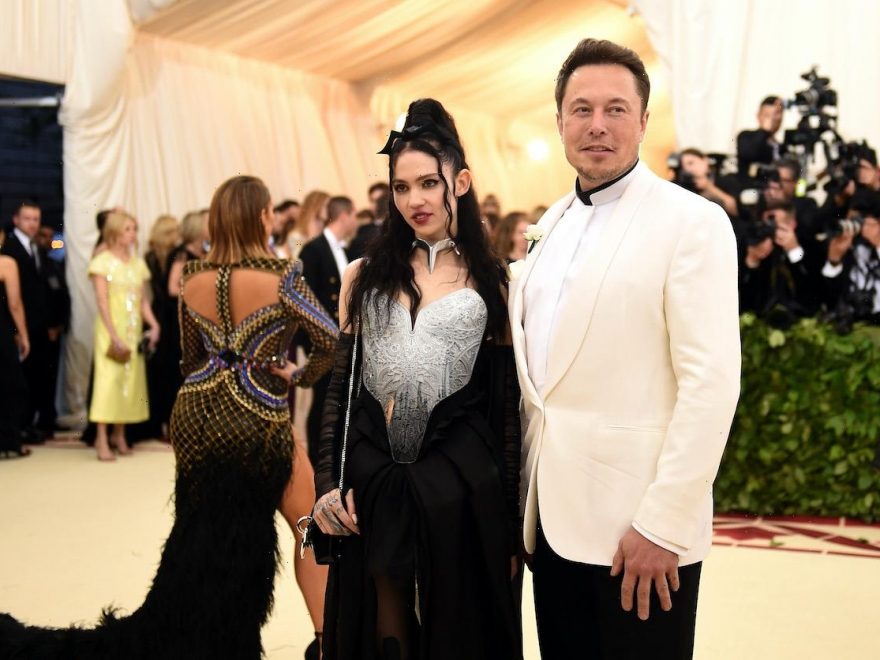 Grimes and Elon Musk have surprised the world once again, with Grimes recently revealing the surprise arrival of their second child together. The unlikely pair is often in the headlines for various reasons, but the baby announcement truly came out of left field, since many fans believed that the two had broken up in late 2021. 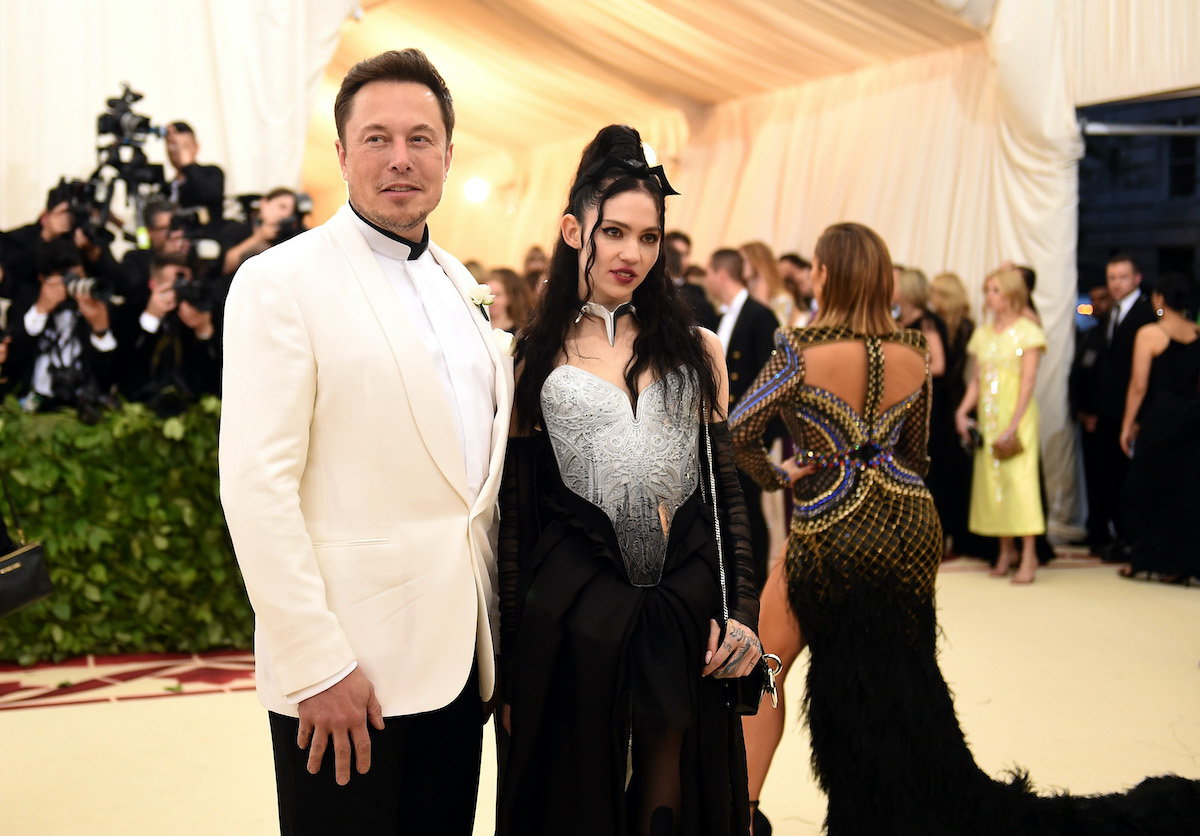 In a recent interview, Grimes offered some clarification as to the status of her relationship with Musk, opening up about their new baby and revealing that they want to expand their family even further in the future.

Grimes and Elon Musk welcomed a daughter in December 2021

In a March 2022 interview with Vanity Fair, Grimes announced that she and Musk welcomed their second child in December, a daughter named Exa Dark Sideræl Musk, or “Y” for short. Grimes revealed that the baby had arrived via surrogate, which had helped them keep the baby news a secret until right up until the moment that they were ready to reveal it – albeit the baby’s cries had announced her arrival to the Vanity Fair reporter even earlier than what Grimes had anticipated.

In spite of the arrival of a brand-new baby girl, Grimes noted that she and Musk aren’t exactly back together: “I would probably refer to him as my boyfriend, but we’re very fluid. We live in separate houses. We’re best friends. We see each other all the time… We just have our own thing going on, and I don’t expect other people to understand it.”

Following the release of her Vanity Fair interview, the news broke that Grimes and Musk had split again, according to the LA Times.

What did Grimes say about wanting more children?

In her Vanity Fair interview, Grimes talked about her difficult pregnancy with baby X, an experience that contributed to her decision to hire a surrogate for her second child with Musk. “(X) was pressing on my nerves, so I kept collapsing,” she said. “I took a few steps and collapsed. It was kind of scary, because you don’t want to fall a lot when you’re eight months pregnant. So I would just crawl to the bathroom and crawl back or whatever.”

Although Grimes didn’t reveal much about her experience with surrogacy, it must have been a positive one – since the singer revealed that she and Musk were both open to having more kids, noting “We’ve always wanted at least three or four.”

While it’s impossible to say what the future holds for Grimes and Musk, it’s clear that they are working hard to create a bold new path for themselves, one that is totally free from societal conventions and expectations.

When did Grimes and Elon Musk have their first baby?

Grimes and Elon Musk first started dating in 2018. The two exchanged flirty messages on Twitter, according to The Vibely, before connecting in person and stepping out to various red carpet events at each other’s side. In May 2020, Musk and Grimes welcomed their first child, a son named X, short for X Æ A-12. Grimes opened up about her pregnancy in an interview just prior to her son’s birth, revealing that it was a “profound commitment” for her to decide to have a baby with Musk, who already had five other children. “I do actually just really love my boyfriend. So I was like, ‘You know, sure,’” the singer said.