Great British Bake Off is off to a flying start, and there have certainly been some very memorable moments in this year’s socially distanced series so far. One being Laura Adlington’s Freddie Mercury cake, which gave viewers a huge giggle but left her dad worried the viral reaction would upset her.

My dad called me the day after as he was worried I’d be upset, but it was the opposite

Luckily, he was wrong and Laura was delighted that the multiple internet memes brought a smile to people’s faces.

The Channel 4 show tasked the 12 bakers to make a 3D cake depicting the face of their heroes during the Showstopper Challenge, where the contestants could really play to their artistic sides.

She chose to construct a lemon-and-elderflower treat of pop-band Queen’s famous frontman, in his yellow leather jacket from their 1986 Wembley show.

She came into some difficulty trying to balance Mercury’s head on top of his body, but with the help of fellow baker Sura, it just about stood the test of time. 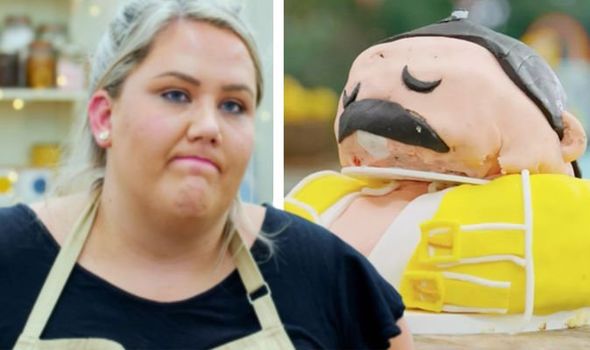 Laura didn’t win Star Baker, but Freddie sure did wow viewers who used every pun under the sun to describe the showstopper.

In a recent interview, she said: “The Freddie memes were hilarious!

“My dad called me the day after as he was worried I’d be upset, but it was the opposite.

“I loved hearing how it had given people a proper belly laugh,” she beamed.

It comes after the Gravesend girl revealed she suffered with anxiety and low self-esteem growing up, which left her “terrified” of appearing on TV. 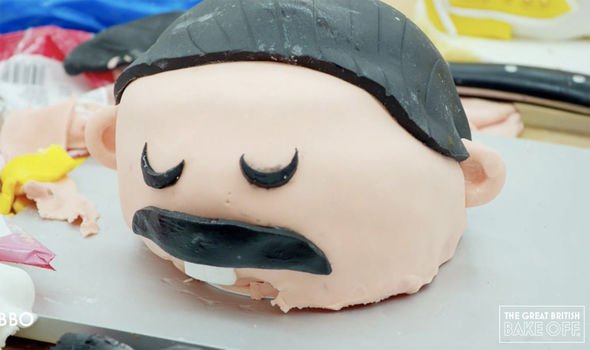 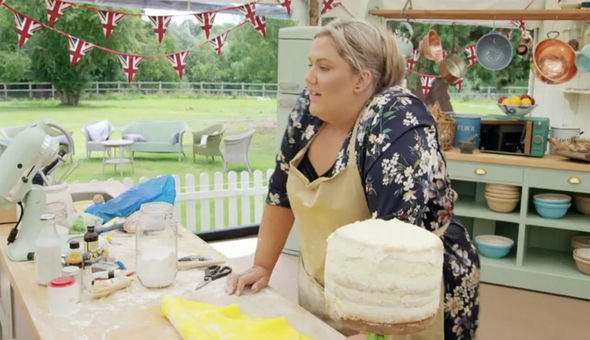 “When I was growing up, I never saw anyone like me in magazines or on the TV,” she explained.

“I’ve struggled with low self-esteem and anxiety for most of my life, although I wasn’t officially diagnosed until I was 24. But baking brings me so much joy.

Laura admitted her weight was something that left her fearing being trolled but she needn’t have worried – viewers adore her.

“Before going on Bake Off, I was terrified of being trolled because of my weight, but the vast majority of comments have been positive and the support I’ve had has been overwhelming,” she told Radio Times.

“It’s definitely made me more confident in my own skin and realise there are good people in the world. I think that’s the best thing about Bake Off.

“It’s not about looks. It’s just a kind, wholesome show about a bunch of normal people who like to bake!”

Recently, Laura found herself defending her honour and using her quick wit to hit back at cruel Twitter trolls who were questioning how she’s still in the competition after pal Lottie Bedlow was voted out.

The 31-year-old baker was saved by judges Prue Leith and Paul Hollywood on 5 November despite experiencing a slight kitchen nightmare with her ice cream cake.

Fans of the show flooded social media demanding how Laura managed to survive 80s Week, but she fought back.

One user scathed: “Why does Laura keep getting saved she doesn’t deserve to be there!” 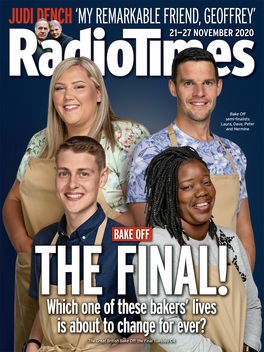 Another mean tweet read: “Laura f***ing up and making YET ANOTHER mistake on the preview for next week’s episode. WHAT A SURPRISE.”

Laura replied: “It’s a preview. Maybe just keep your opinion to yourself until you watch it yeah.”

Someone else questioned: “How does Laura keep scraping through,” to which she responded: “I honestly don’t know mate. It really is a wonder.”

And as the final looms, has Laura got what it takes to be crowned queen of the tent this year?

Great British Bake Off continues tonight at 8pm on Channel 4.