Gordon Ramsay was saddened to learn that one of MasterChef Junior’s contestants had died earlier this week. Ben Watkins passed away from cancer at 14-years-old, his family confirmed.

He had been undergoing treatment for a rare form of the disease at Lurie Children’s Hospital of Chicago where he died on Monday.

Ben was 11 at the time he appeared in season six of the cooking competition and he soon became a firm fan-favourite, despite not winning.

With a bright future ahead of him, just days after his 13th birthday the talented cook was diagnosed with a soft tissue tumour.

His family have said that Ben was one of six people in the world to have Angiomatoid Fibrous Histiocytoma. 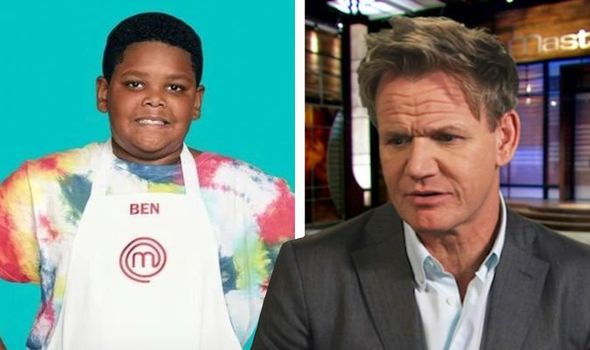 Taking to Twitter following the reports, Gordon shared his condolences with the youngster’s family and loved ones.

“We lost a Master of the @MasterChefJrFOX kitchen today,” he wrote.

“Ben you were an incredibly talented home cook and even stronger young man.

“Your young life had so many tough turns but you always persevered. Sending all the love to Ben Watkins’ family with this terrible loss Gx.” 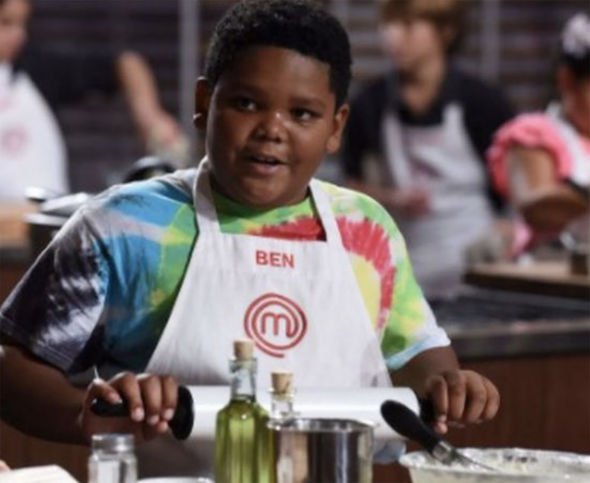 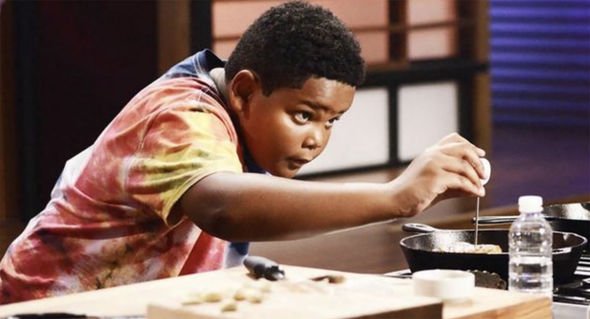 Fans were quick to agree with the chef’s touching words, taking to the comments section to share their thoughts.

“Prayers and love to his family. This must be a devastating time for them and I feel horrible for their loss. All our loss,” one wrote sadly.

A second recalled his time on-air: “I remember him! A little gentleman in the kitchen, has such confidence. Sending love to his family as well as condolences.”

“I just read the story about his short life. What this boy went through, horrible. RIP Ben,” a third said.

“Breaks my heart. He lost his parents.. but kept on cooking. He gets cancer.. but he kept on cheering others. He loved, lived, grilled, broiled & baked into all of our hearts,” noted a fourth.

Police told the Chicago Tribune at the time that the domestic violence incident was ruled as a murder-suicide.

According to police reports, Mike shot and killed Ben’s mother before turning the gun on to himself.

Little Ben had just finished filming his time on the cooking show when the tragic event took place.

His parent’s restaurants in Indiana sparked Ben’s passion for cooking.

Following his parents’ death, he was being looked after by his maternal grandmother and uncle.

The pair set up a GoFundMe page for Ben to help pay for his hospital bills when he was diagnosed with cancer.