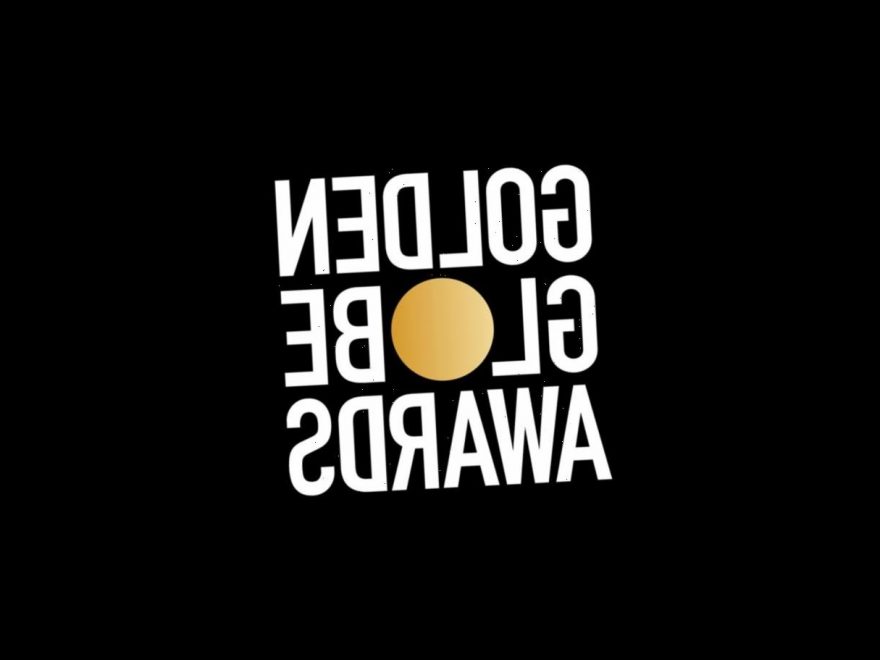 We’re just two days away from the 2021 Golden Globes ceremony and we have finalized our predictions for the winners in every category.

It was definitely an interesting year in entertainment as movie theaters around the country (and around the world) have been shut down in most areas and the majority of films were released via streaming platforms. Here’s a list of where you can watch all of the movies at home right now.

Television had a great year with so many incredible shows being released and fans were able to stream even more than ever since everyone was stuck at home. The competition has never been stronger!

Make sure to watch the Golden Globes on Sunday night (February 28) at 8pm EST on NBC. The show is airing live coast-to-coast!