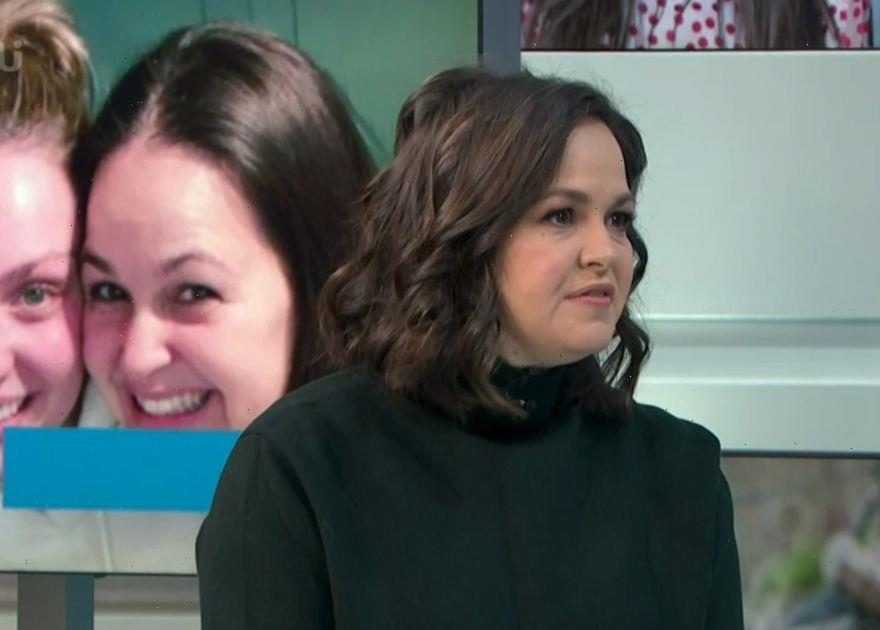 Giovanna Fletcher has given an update on Strictly Come Dancing star Amy Dowden’s health following her emergency hospital dash with a Crohn's flare up.

Giovanna revealed that Amy, who has been living with her and McFly star husband Tom Fletcher since she was told it was ok to go home by doctors, is feeling much better and concentrating on her recovery.

“She was sat on the sofa last night and the colour is back in her cheeks. She’s still got her hot water bottle and every now and then, you can see she’s in pain – people with Chron’s are living with pain – but it is nice to see the pink going back into her cheeks.”

The 36-year-old I’m a Celeb champ continued to open up about the incident itself, explaining that Amy was dancing with Tom when her health took a turn for the worse due to her condition where the gut becomes inflamed.

Author Giovanna said: “They were dancing, they kept that up. I think that’s so good [because] when you’re doing that show and there’s loads of endorphins running through you, to suddenly stop isn’t that great.”

“She had a flare-up last week, she was at our house, [but] Tom was with her, and Sara Davies was with her, they were out on a walk when it started. It was so bad she had to get an ambulance and then stay in the hospital.”

Opening up about the decision for Amy to move in with the couple and their children Buzz, seven, Buddy, five, and Max, three, Giovanna said: “Everyone in Strictly’s in bubbles and she can’t travel to the Midlands or Wales so we just want her with us.”

Joking that it’s the opposite of the infamous Strictly curse, Giovanna said: “We absolutely adore her, for us it’s not a Strictly curse. We’ve actually gained a new member.”

Amy has also taken to her social media account to thank her followers for their well-wishes and kind messages.

She wrote on her Instagram story: “Just want to say the biggest thank you for all the lovely messages, comments and posts I’ve received!”

This comes after Amy, who made a moving BBC documentary about her condition, opened up about her health emergency to her fans.

Posting a photo of her with Giovanna and Tom after many asked where she was on this weekend’s Strictly episode, Amy said: “Unfortunately, I was missing from the show as I had an unexpected Crohn’s flare up and hospital admission in which I received unbelievable care.”

She continued: “Big thanks to lovely @saradaviescc and @tomfletcher for taking care of me (of all the days to be poorly, Ben was in Blackpool with the dance school).”

Amy, who is set to wed next year, then went on to give a special shoutout to Giovanna and Tom.

She added: “To the Fletchers who made sure I had everything and more at the hospital, have brought me back to theirs where the whole family are giving me all the love, care, burnt toast (Tom), unlimited supply of @mrsgifletcher clothes along with @tomfletcher sock choice you could possibly need, lots of drawings and pretend injections from my new doctors Buzz, Buddy and Max.”

For more Strictly updates, sign up to OK! newsletters here. Good Morning Britain continues weekdays from 6am on ITV