Actress Allison Williams told “The View” she didn’t grow up watching thrillers, but loves working in the genre anyway.

“In the psychological thriller world, there are no rules and that’s so liberating as an actor,” she added.

Williams famously played the duplicitous girlfriend Rose Armitage in “Get Out” and plays Charlotte, a gifted cello player in Netflix’s new thriller “The Perfection.” 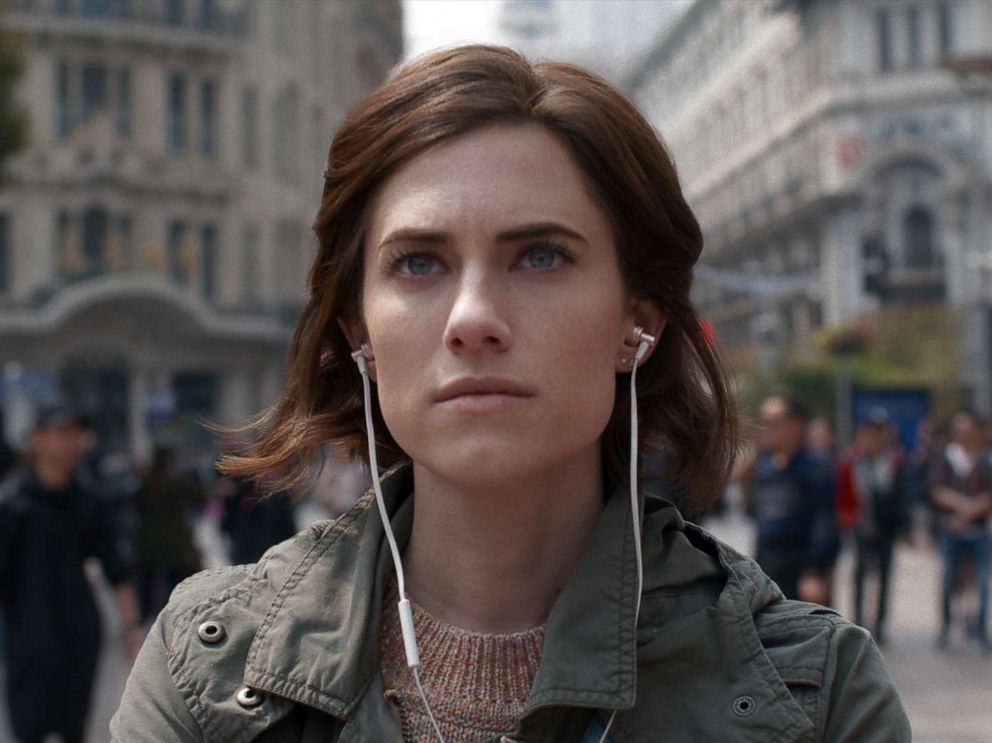 She also noted that her roles in both films are deceitful. 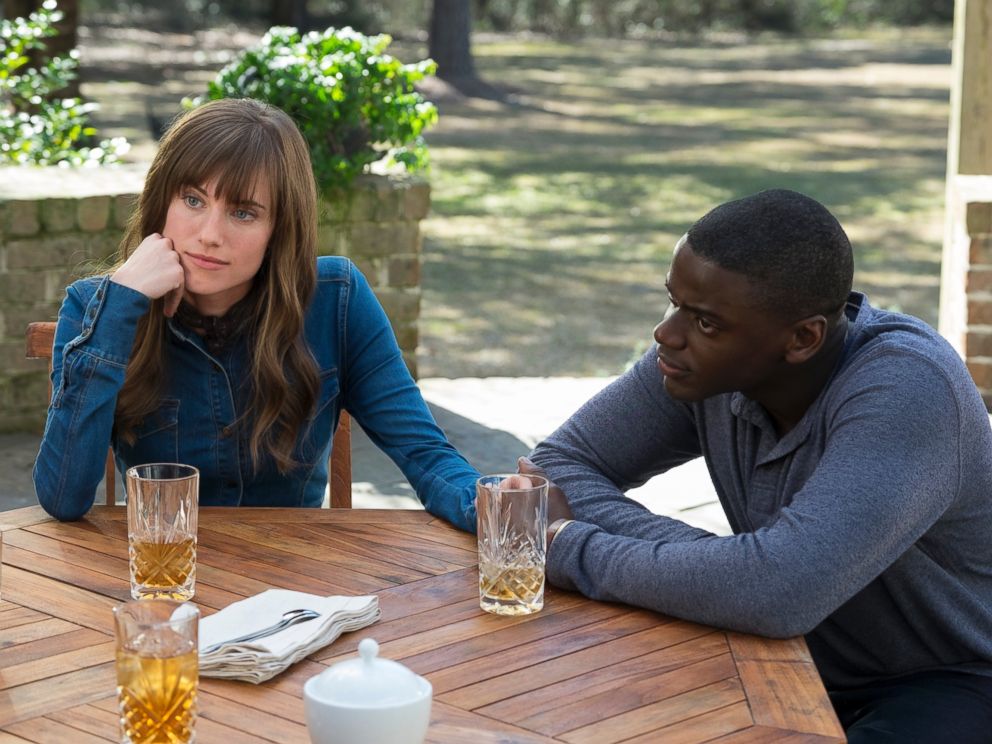 “It’s like two different performances and they both have to make sense the second time you watch the movie.” 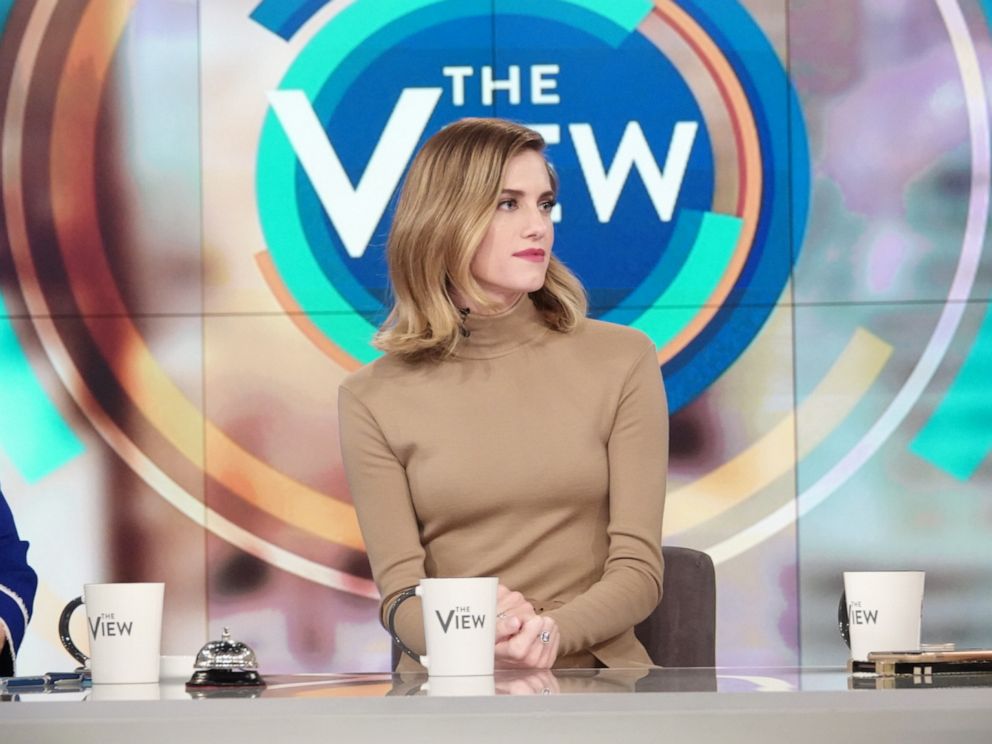 In order to play that kind of role, she said, “it’s a lot of figuring out who someone is at their core, [and] what are the masks they wear every day that allow them to survive?”

“The Perfection” starts streaming on Netflix on Friday, May 24.