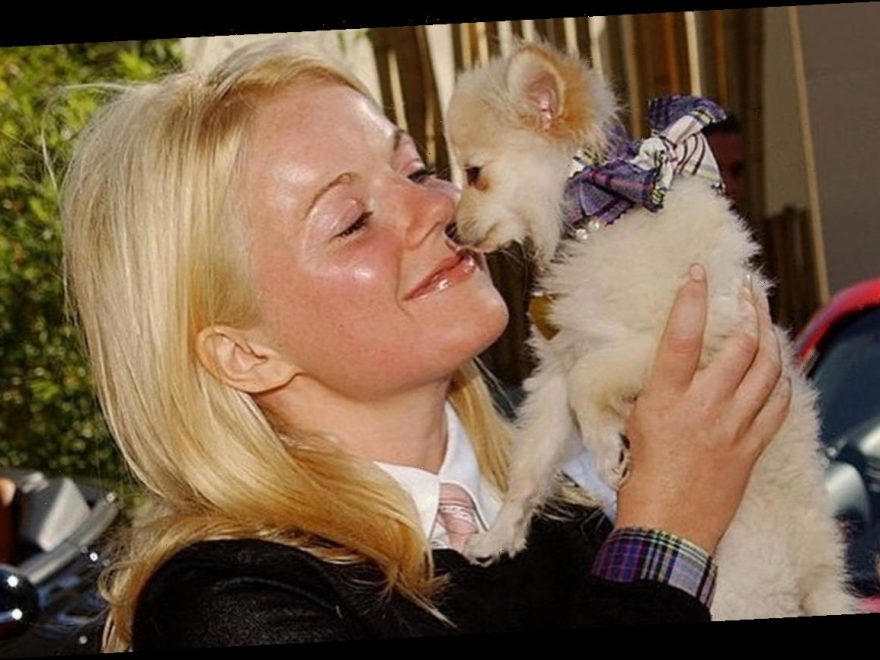 The Spice Girls member bids farewell and pays tribute to her beloved dog in a heartfelt tribute on social media as the adorable furry pet passed away after eighteen years.

The Spice Girls star’s pet pooch Daddy has sadly passed away aged 18 years old and she admitted her furry friend used to keep her company when she was “lonely.”

Geri – mother to daughter Bluebell, 14, and three-year-old son Montague – wrote on Instagram, “Goodbye to my special little friend, Daddy the dog. He kept me company when I was lonely. He was my little baby before I had Bluebell. After eighteen years he has gone to doggy heaven. Rest in peace, We love you.”

She was quickly inundated with messages of support from friends and fans alike, including author Matt Haig.

TV presenter Ruth Langsford also consoled the singer as she wrote, “I’m so sorry Geri….you gave him all the love in the world and a wonderful life…hold your memories tight x x.”

Geri seemingly sought comfort in her other pets as she introduced them to her online followers hours later. “Doing the afternoon rounds! Meet Venus the cat,” so she wrote. “Zebi the rescue horse. Biscuit the goat.”

In another post, she shared a picture of her and husband Christian Horner. “Happy New Year 2021 will be amazing, it’s got to be! What do you think?” she asked her fans.