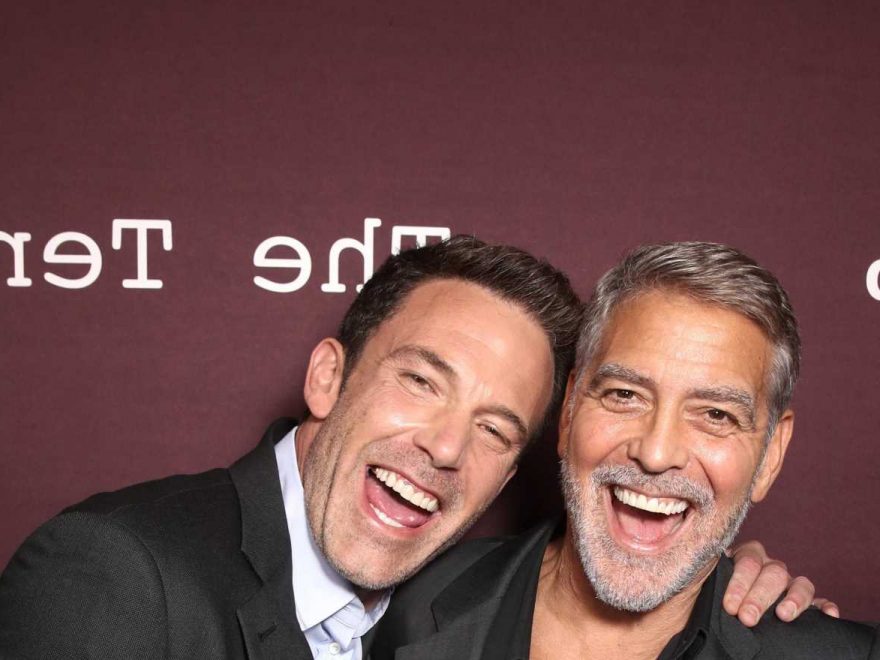 When Ben Affleck was juggling his film work on “The Tender Bar” with being a father of three, he had an assist from director George Clooney that helped him get it all done. Ben shares Violet, 16, Seraphina, 12, and Sam, 9, with his ex-wife, Jennifer Garner. And although he and Jen remain friends, live near one another and share custody of the kids, Ben says making the moments he has with the kids count is harder when they only spend half the week with him. “My life has really changed a lot. Once I had kids, it became very obvious to me that the priority was time with them,” Ben explains in the new issue of People. “George was spectacular in that way. He’s a dad too and would let me out on the weekends or cut me early. He really understood and appreciated how important it was to me to see my kids,” he continues. “When I got divorced and had half the time. … trying to fit a whole week of dad into three and a half days, [it’s] hard and stressful.” Now, he says he’s found his “standards” for living are different than they once were. “I don’t want to go travel and do something if it’s not really rewarding and meaningful,” he says.

As Kim Kardashian West’s romance with Pete Davidson continues heating up, her ex, Kanye West, has reportedly called it quits with model Vinetria. According to Page Six ‘Ye, 44, had been “hooking up” with the 22-year-old beauty “for a few months” following his split from Kim. It’s unclear when the casual relationship began, butVinetria was photographed at a basketball game at the rapper’s new school, Donda Academy, as recently as last month. Since then, ‘Ye’s issued a number of public pleas for Kim to come back to him, both on social media and in concert. Kim, who shares four kids with ‘Ye, recently filed to become legally single after filing for divorce in February. In the meantime, she’s been getting ever closer to Pete, joining the “SNL” star on New York City’s Staten Island over the weekend before TMZ spotted the two sharing breakfast in Los Angeles together on Dec. 21 at the Beverly Hills Hotel.

Chris Noth’s “Sex and the City” costars have weighed in on sexual assault allegations he now faces from three women. In a joint statement on social media late on Dec. 20, Sarah Jessica Parker, Cynthia Nixon and Kristin Davis wrote in white text against a black background: “We are deeply saddened to hear the allegations against Chris Noth. We support the women who have come forward and shared their painful experiences. We know it must be a very difficult thing to do and we commend them for it.” Chris, who played Mr. Big on both “Sex and the City” and the new HBO Max reboot, “And Just Like That …,” was accused by two women who told The Hollywood Reporter that he sexually assaulted them in separate incidents in New York City and Los Angeles in 2004 and 2015. Chris denied the claims, calling them “categorically false.” On Dec. 17, a third woman came forward and claimed Chris, 67, sexually assaulted her at a New York City club in 2010, when she was 18. His rep called the third claim “a complete fabrication” in a statement to People. Since the allegations surfaced, Chris has lost his agent and been dropped from his current show, “The Equalizer.” His ad for Peloton has also been taken down amid the fallout. Since no police reports were filed on any of the alleged assaults, there is currently no investigation, according to multiple outlets. Chris has been married to Tara Wilson since 2012.

RELATED: Our favorite behind-the-scenes pics from the ‘SATC’ spinoff

On Dec. 21, Beyoncé’s mom, Tina Knowles-Lawson announced she’s launching her very first Facebook Watch show — complete with a theme song recorded by Queen Bey, with some help from her kids, twins Sir and Rumi Carter, 4, and Bey and Jay-Z’s Grammy Award-winning eldest daughter, Blue Ivy Carter, 9. Dubbed “Talks With Mama Tina,” the series features Tina chatting with stars including Zendaya, Chloe Bailey, Halle Bailey, Kelly Rowland, Ciara, Kevin Hart, Tiffany Haddish and more. “I loved filming this show and sitting down with so many amazing people because we got to have such honest heartfelt conversations and I got to make them my famous GUMBO!” Tina wrote on Instagram this week alongside a trailer for the new show. “Thank you to my baby @beyonce and my beautiful grand babies for making this special theme song for the show,” she added, before noting that she also spoke with “some of the mothers” of her “talented” guests. “Talks With Mama Tina” streams on Facebook Watch beginning Dec. 23.

After 18 seasons of playing Dr. Meredith Grey, Ellen Pompeo is pleased “Grey’s Anatomy” has become more diverse since it premiered in 2005. But as she recently told Insider, the TV world still needs to step up more. “I still find that a lot of white people still feel like they’ve checked a box and they’re good,” Ellen said when asked about showrunner Shonda Rhimes’ recent remark that she’s “embarrassed for television” due to its slow crawl towards representation. “It’s not enough to just have a Black character on a show or an Asian character on a show or a nonbinary character on the show,” Ellen continued. “You then have to back that up and have representation in the writers room to write for that character.”The “Gray’s” star and co-Executive Producer also reiterated comments she’s made before about being ready to say goodbye to the long-running ABC series. “I’ve been trying to focus on convincing everybody that it should end,” she told Insider over the weekend. “​I feel like I’m the super naive one who keeps saying, ‘But what’s the story going to be, what story are we going to tell?’ And everyone’s like, ‘Who cares, Ellen? It makes a gazillion dollars.'” Looking ahead, Ellen says she’s focused on her new startup Betr Remedies, a healthy equity-focused prescription drug sales group that donates one life-saving medicine to someone in need for every medication they sell. Ellen also says her new podcast, “Tell Me With Ellen Pompeo,” will continue to be a platform for marginalized voices, according to Insider. 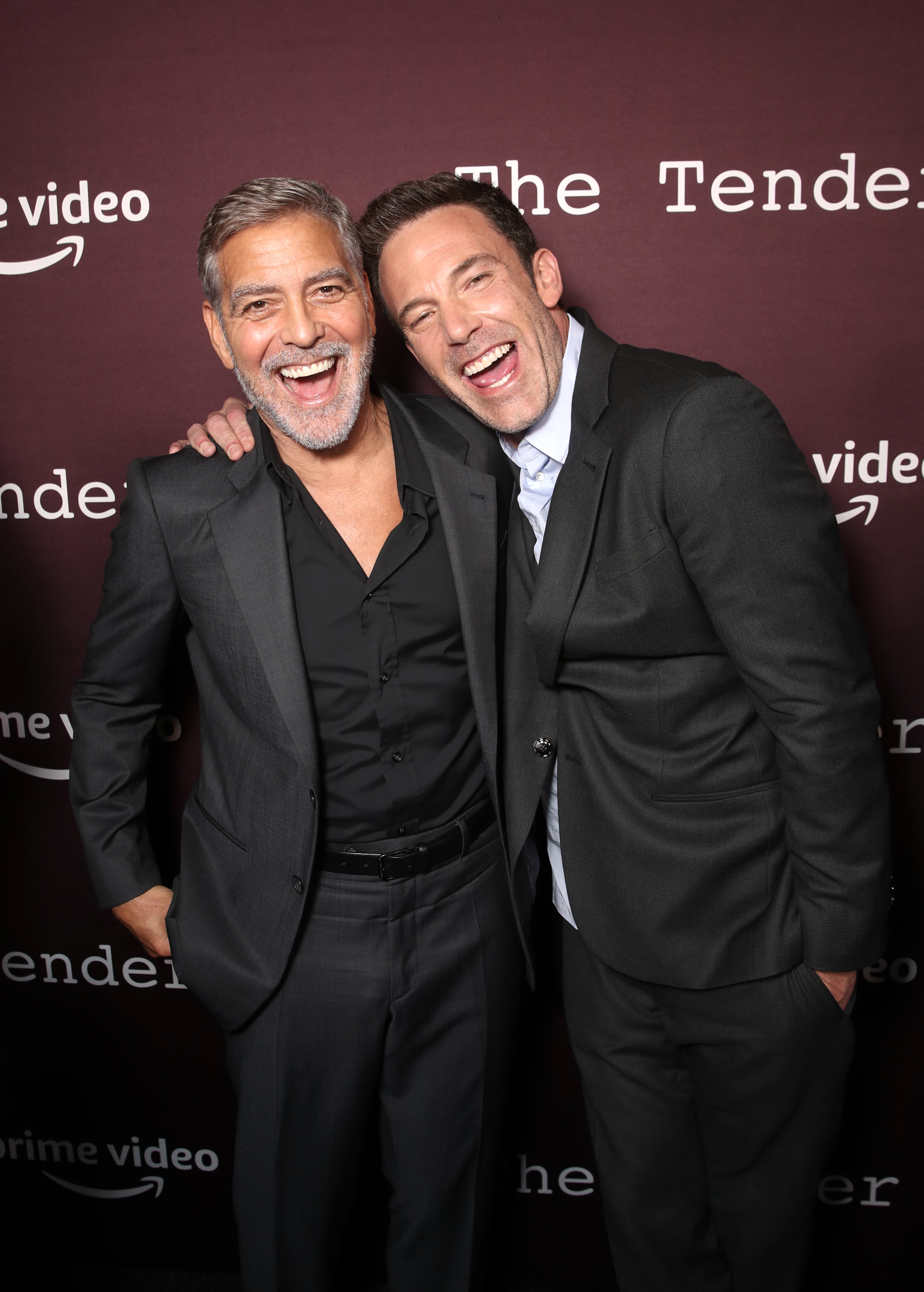 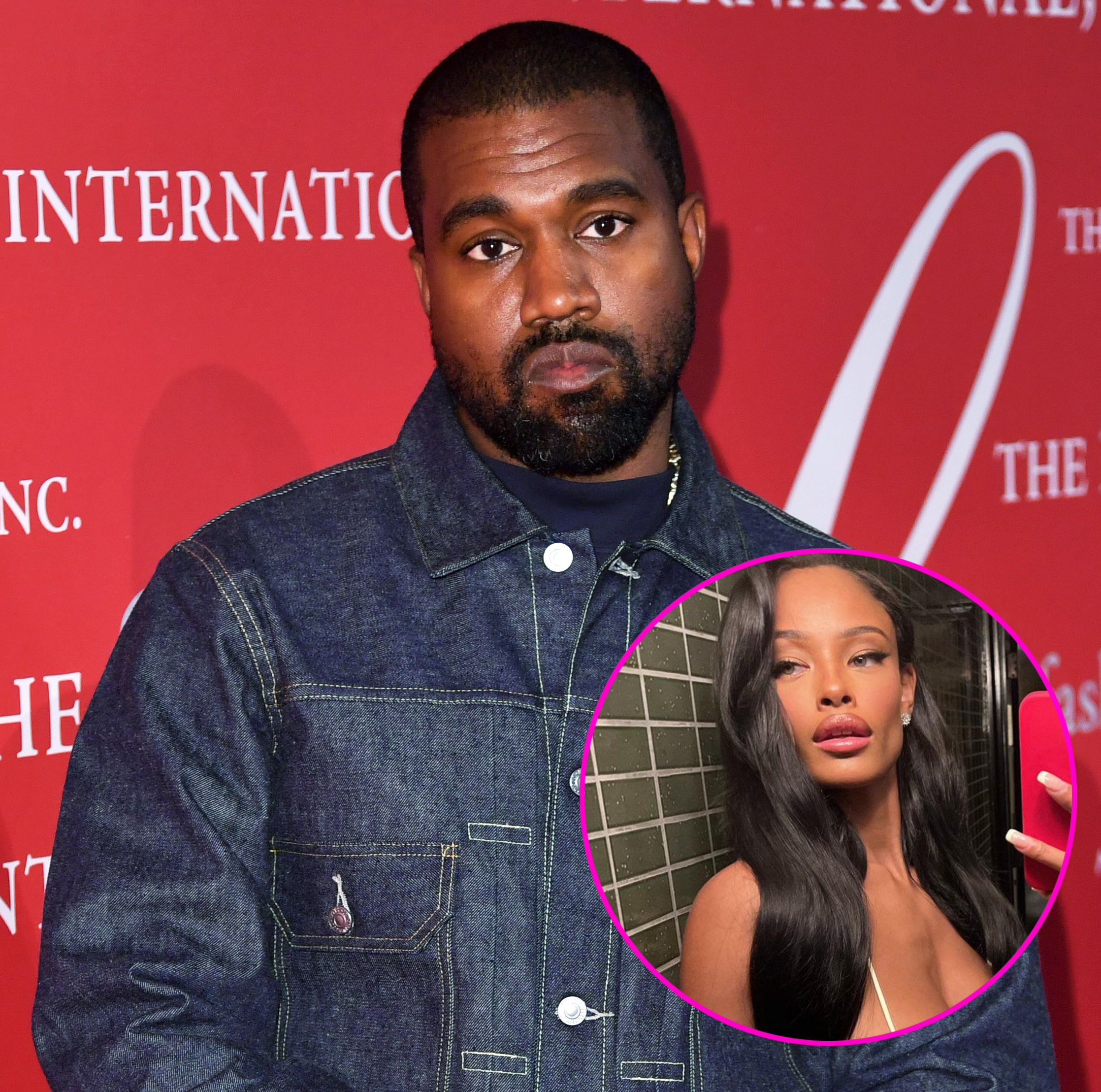 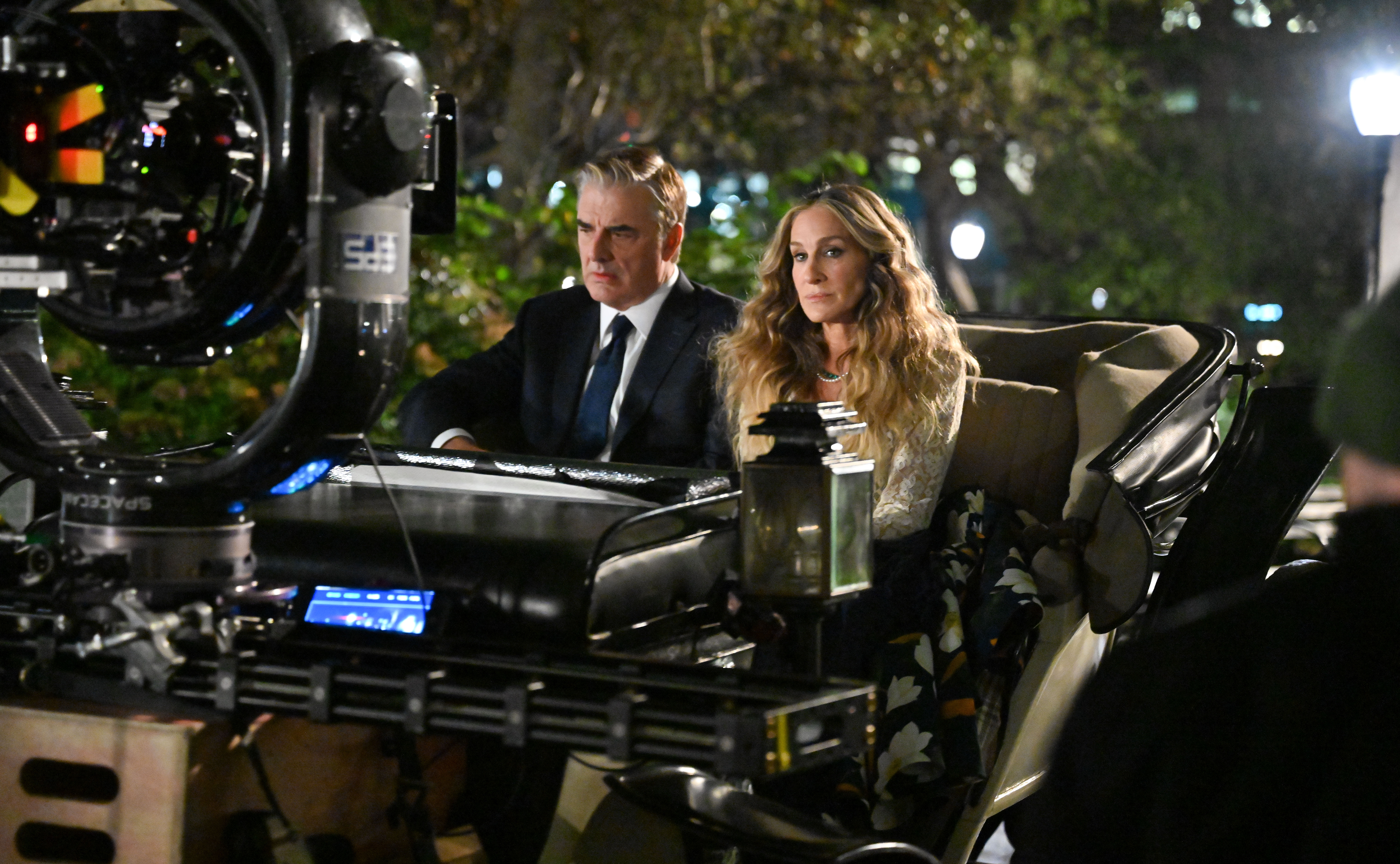 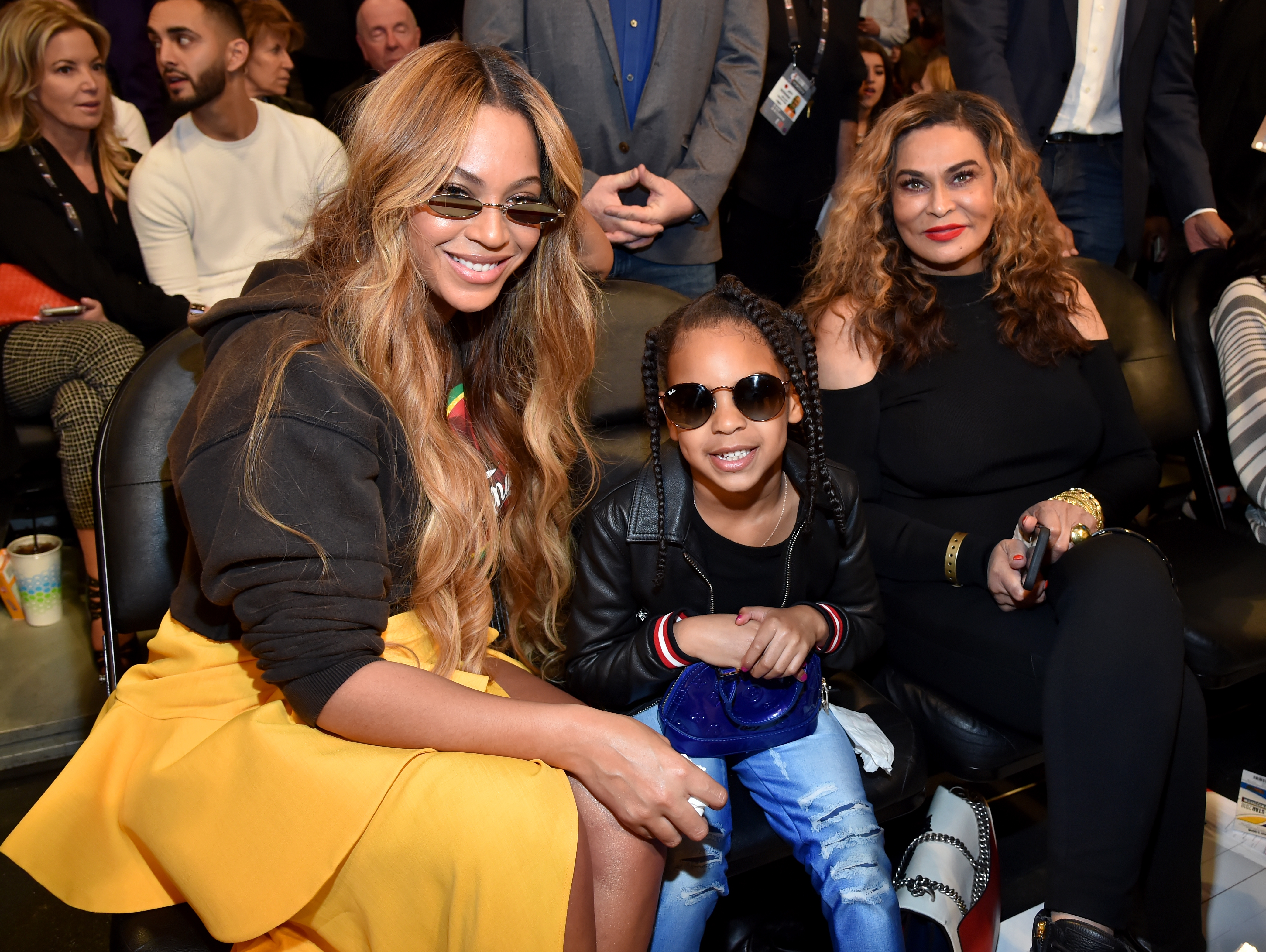 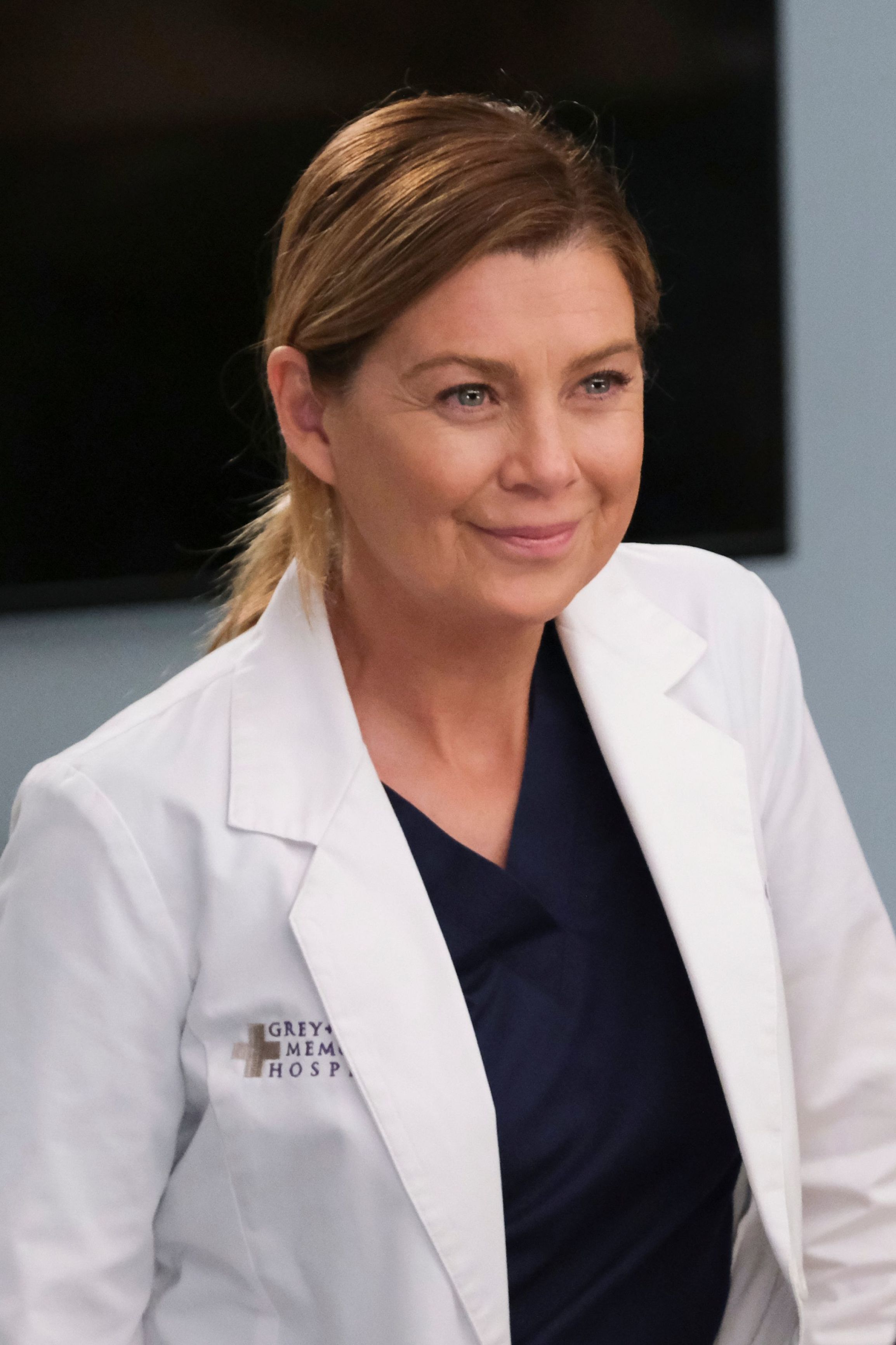 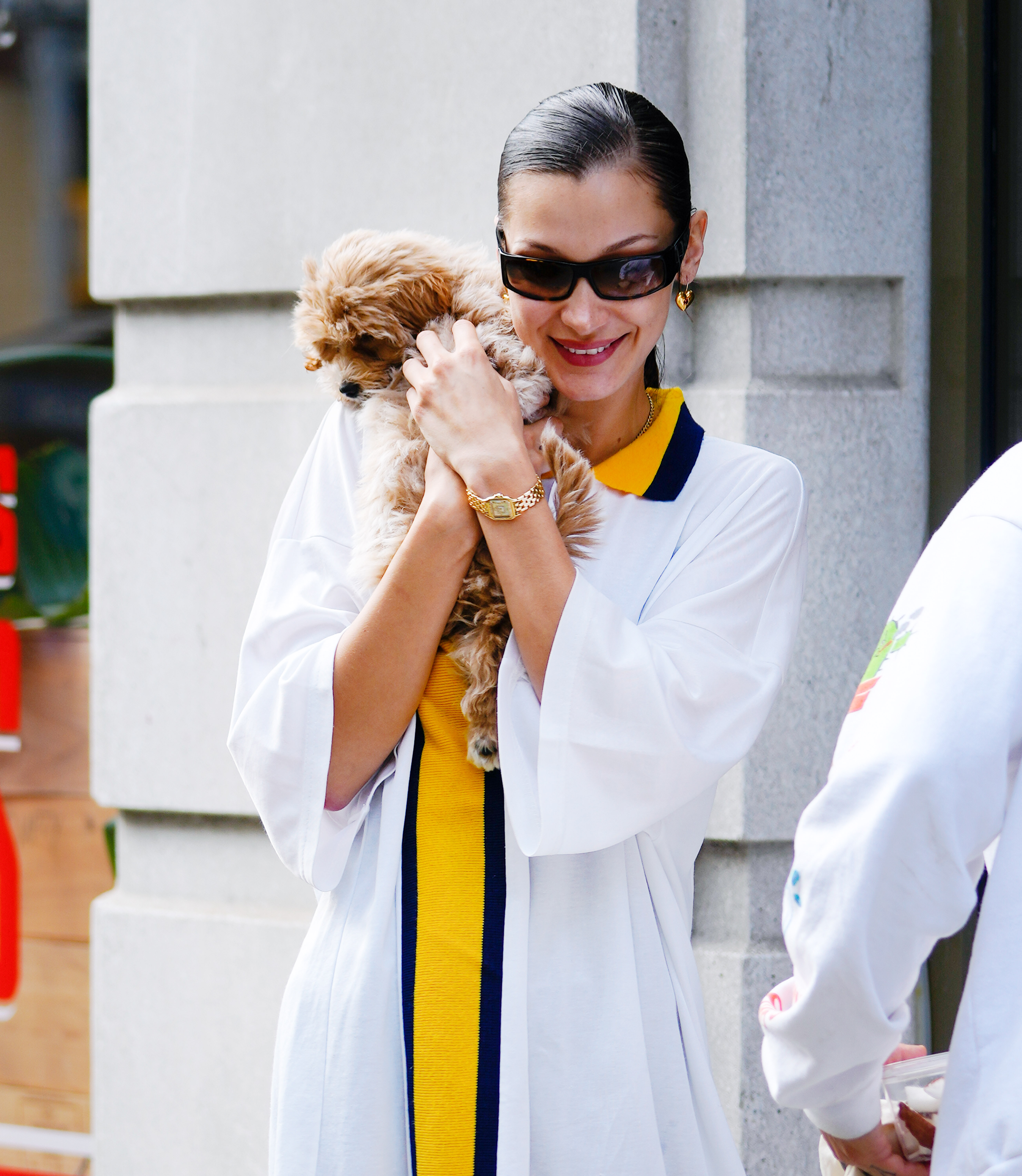