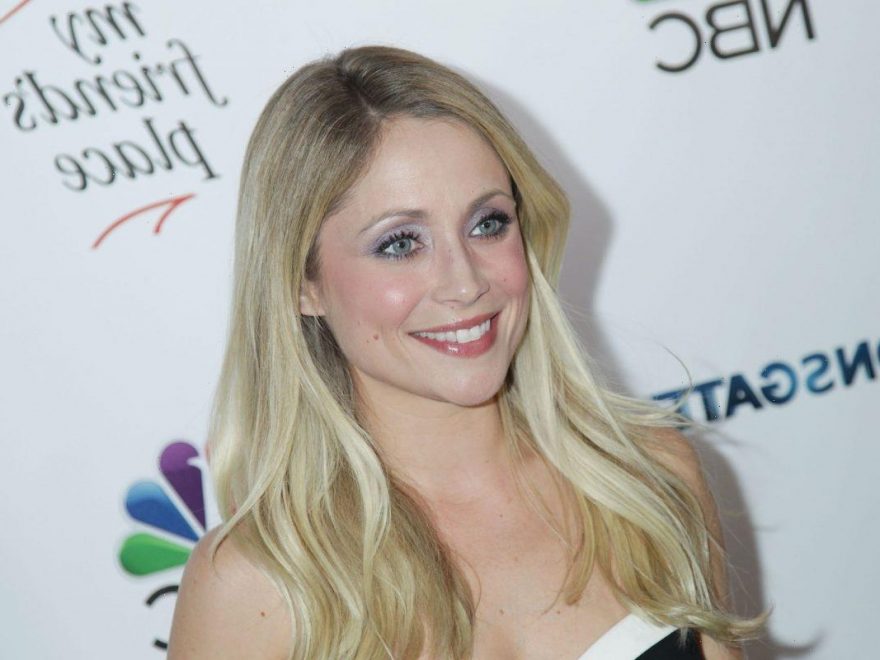 Emme Rylan played Lulu Spencer on General Hospital from 2013 to 2020. She left the show in the fall of 2020 and has been traveling to different places with her family. Rylan recently revealed she will be leaving L.A and settling down in Missouri.

In October 2020, Rylan took to Instagram to share with fans that she would leave General Hospital. She did not share details of her departure, but she did say that it was not her choice.

“All you need to know is that I love everyone there, we all love each other, I’m okay, and all of your messages of love are amazing,” she said. “I love you guys so much — but I just can’t talk about it.”

Two months later, she revealed, “I was told that I was being taken off contract and that the character was being put into a coma. I wasn’t informed about anything else.”

Emme Rylan and her family are moving to the Midwest

After leaving General Hospital, Rylan and her husband, Don Money, decided to go on a road trip with their kids.

She shared on social media, “My landlord sold the house we are living in and we have been desperately househunting… So my family and I have decided to do something insane. We are currently packing up our entire house and putting it in a pod in storage here in LA. And with only our suitcases, we are going to go on a COVID-safe epic road trip.”

The family returned to California in the spring of 2021, but Rylan recently shared that they will pack their bags once again. This time, they will be moving to St. Louis, Missouri.

“We have decided that the best choice for our family right now is to leave LA for at least a year, possibly permanently… not sure,” she explained, according to Soaps In Depth. “Yes, I’ll still be auditioning. Auditions are all via tape now anyway. Yes, I’ll be flying in to work. But we’re gonna try something different for a little while.”

Rylan added, “Don had a job opportunity there, but he also has work somewhere else so we are moving to St. Louis. This is gonna be a good kind of foundation… stable place for my kids and they’re super excited about it.”

What will happen to Lulu?

Lulu went into a coma after being caught in an explosion at the Floating Rib. After a while, her family decided to move Lulu to a long-term health facility outside of Port Charles. This effectively allowed for Rylan to be written off the show.

Given that Lulu did not die, it’s likely she will return to Port Charles sometime in the future, but it is not clear when. Life has moved on without her, and her ex-husband, Dante Falconeri—whom she still has feelings for—seems to be falling in love with someone else. Many fans believe Lulu will come back when Dante is in a new relationship.

However, whether Rylan will be portraying Lulu or not is still up in the air. The actor has said she would be happy to return to General Hospital, but nothing concrete has been shared yet.