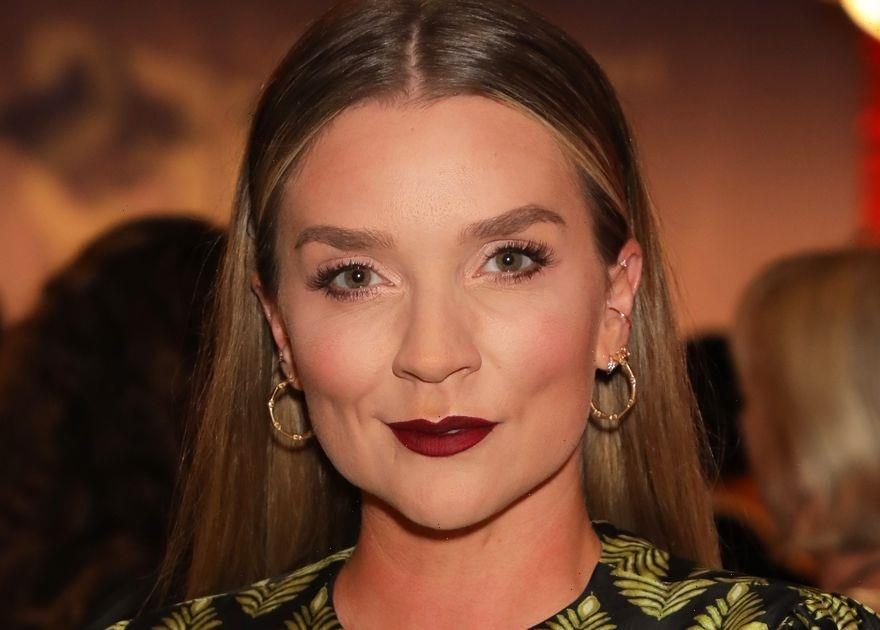 Candice Brownhas said her mental health has declined in light of her ADHD diagnosis in January 2020.

The 2016 Great British Bake Off winner had struggled with depression before she was told she had ADHD, and is now working with psychiatrists to help her.

Opening up about it all on Vicky Pattison’s The Secret To… podcast, the 36 year old said: “It is so much worse now. My mental health has taken a huge dip the last couple of years.”

As well as her diagnosis, Candice and her husband of two years called it quits last year. The pair first met in 2012.

Candice went on to say that people have apparently struggled to be around her as a result of her anxiety and ADHD, which she described as a “horrible battle”.

She added: “The lateness, the buzzing around and the forgetfulness causes me so much stress and anxiety, which then makes it worse.

“People are sort of saying at the moment ‘we know you’re quite bad because we’re struggling to be with you'.

“One of the things I said as soon as I was diagnosed was that I don’t want to be medicated,” Candice continued. “But I’m working with psychiatrists and I know I have to be because it’s causing me more stress than I can cope with at the moment.”

Candice said she has taken antidepressants and other medications in the past, but described them as making her into an “absolute zombie”, and that they “dull the bits about me that I do like”.

The 36 year old added: “One of the things with me and the ADHD and the anxiety, and when they battle – and they fight against each other. It’s just a whole minefield but I’m working on it.”

Candice previously opened up about her mental healthwhile chatting to The Saturdays’ Frankie Bridge.

While featuring on Frankie’s Open Mind podcast, Candice revealed that she struggles with clinical depression, chronic phobia and PTSD.

The baker’s PTSD is a result of an incident she experienced while in hospital that left her “quite poorly”.

Speaking about how she uses baking as an outlet when she’s suffering from poor mental health, Candice explained: "Baking was what I did when I was stressed, upset, happy, angry, cheerful… When I wanted to give presents, I wanted to bake for myself.”

"And when it got really bad, it was just more baking than I knew what to do with.

"People will probably say: 'well, what did you go on Bake Off for then?' and well it was just something I wanted to be part of, and I loved it. There wasn't a moment where I thought I could win this. My reaction to winning says it all,” she continued.