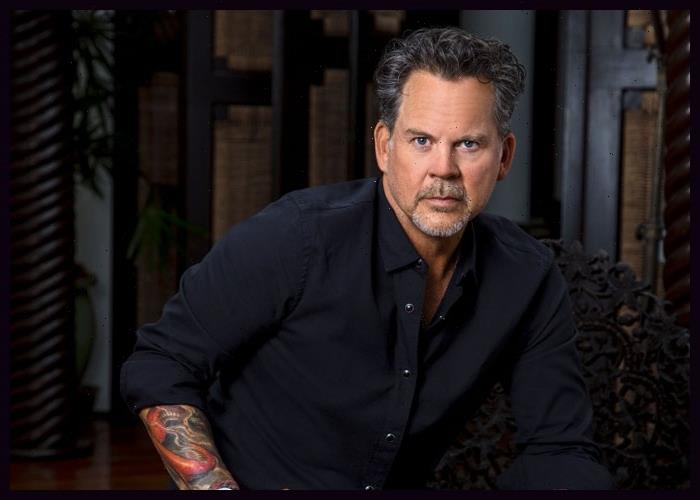 Country singer Gary Allan took to Instagram to reveal he got engaged to his girlfriend Molly Martin on Tuesday (December 7).

Allan wrote that he proposed to Martin at Cheekwood Estate & Gardens in Nashville and shared several photos showing the special moment.

The photos show Allen bundled up in a coat and on one knee as a surprised Martin grabs her face. The two then celebrate the proposal with champagne.

Allan previously wed Tracy Taylor in 1987, followed by Danette Day in 1998 and Angela Herzberg in 2001. While the first two marriages ended in divorce, Herzberg died by suicide in 2004. Allan has three children, all with Taylor.