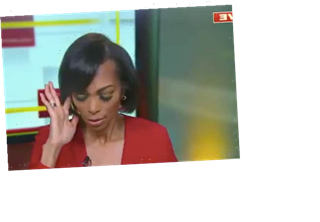 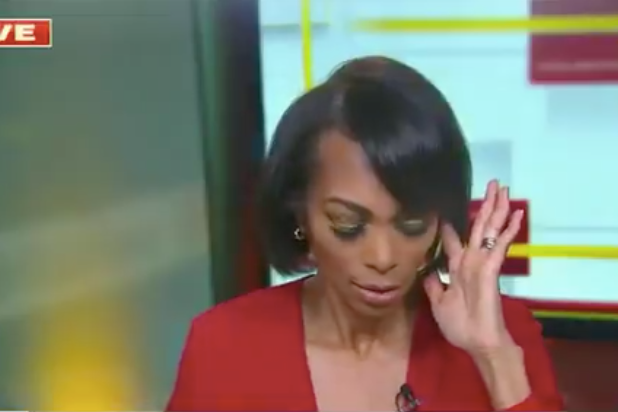 During an interview with former president Donald Trump on “The Faulkner Focus,” the anchor said, “This has just happened now and I want to doublecheck this with our producers. The DHS secretary, Alejandro Mayorkas, has resigned, Mr. President.”

Trump responded by saying the news was “good” and “a big victory for our country.”

Trump, who criticized Mayorkas in a Sunday statement, said, “Cross off that victory.”

On Sunday night, Trump issued a lengthy statement through his office that called Mayorkas’ appearances on Sunday news shows “a national disgrace.” The former president harshly condemned what he called the secretary’s “limited abilities” and called on him to instate “Trump policies” on border control and immigration. Trump’s statement claimed, with no evidence, that “drugs are pouring into our country at record levels from the Southern Border, not to mention human and sex trafficking.”

Faulkner steered the conversation Monday to Trump’s statement. Watch below, via Fox News.