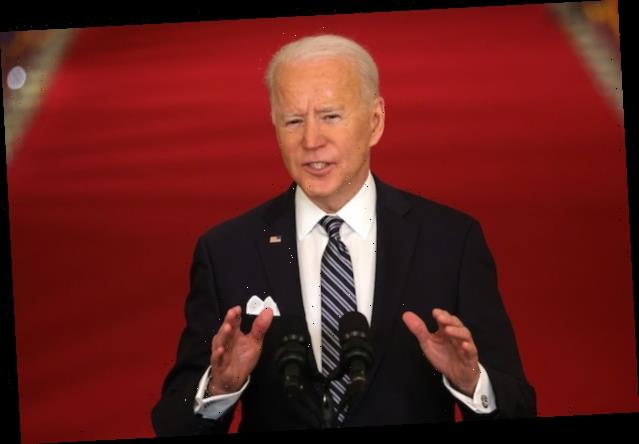 Biden gave his first primetime address on Thursday, talking about the coronavirus pandemic 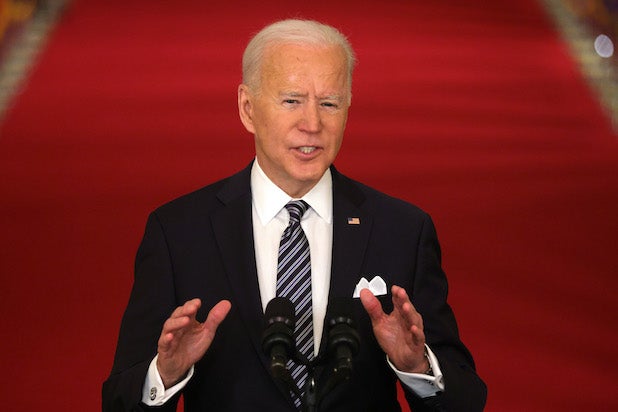 From 8 to 8:30 p.m. ET, while the president spoke to the nation about the coronavirus pandemic, Fox News pulled in an average of 4 million viewers — 613,000 of whom were in the advertiser-coveted age demographic of 25 to 54.

During Biden’s speech, Fox News’ chyrons assuring viewers it would soon be over and that Carlson would be momentarily reacting gained viral notoriety on Twitter, as did an inlaid graphic of Carlson reacting in real time to the speech.

Biden used his time to address the vaccine rollout, condemn hate crimes against Asian Americans, urge the wearing of masks and assure the nation that at the rate vaccines are being given, gatherings could happen by the Fourth of July.